The store opened with a ribbon-cutting Thursday at 327 St. John Street in Portland. 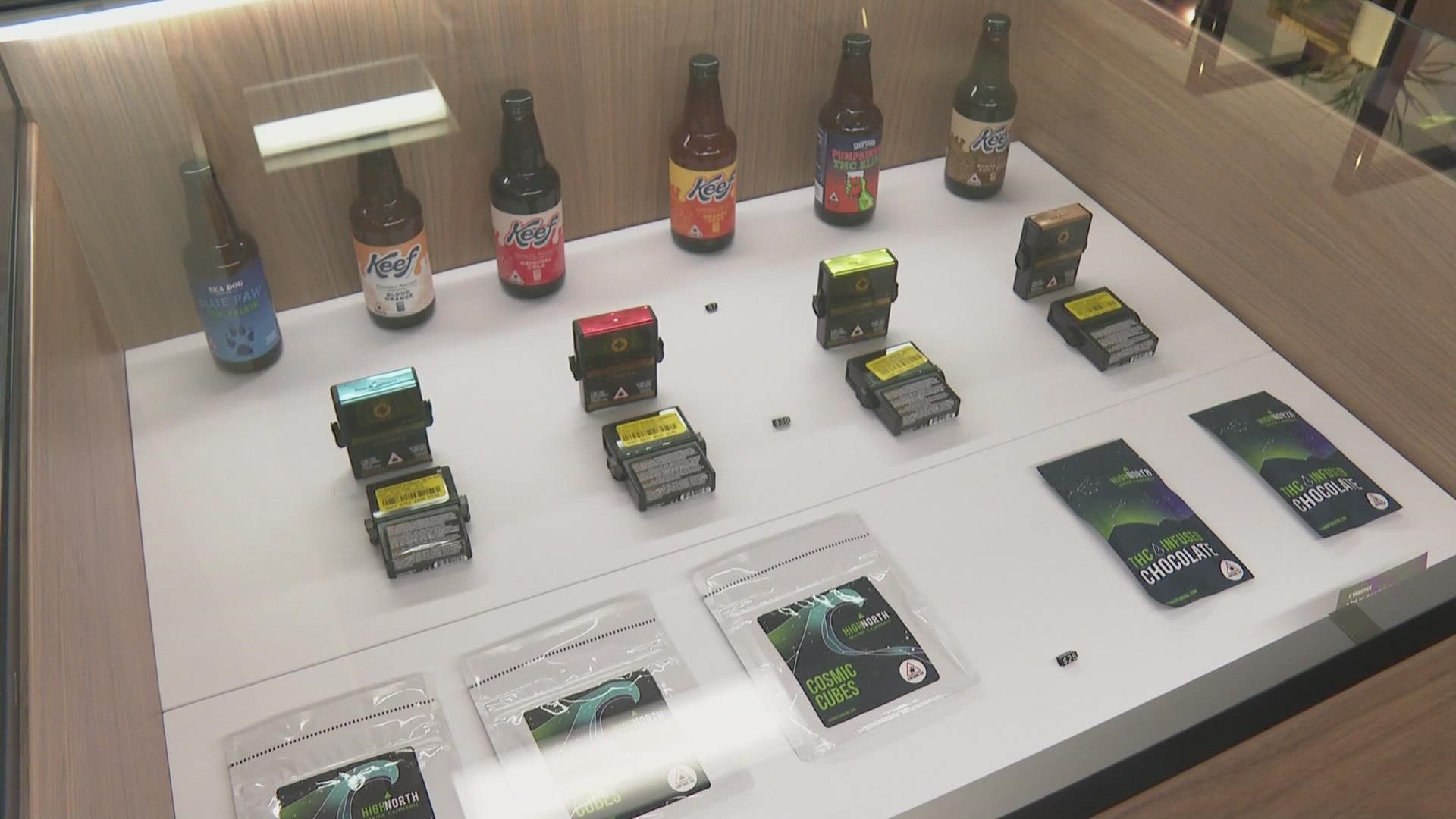 PORTLAND, Maine — A new cannabis dispensary opened in Portland on Thursday with a mission to wipe clean the records of non-violent marijuana offenders.

LaChapelle spent 87 months in prison for her role in a cannabis operation.

"My friend Corvaine Cooper was shipping marijuana from California to North Carolina and asked me to deposit the profits into my bank account. I said yes. I really didn't give it much thought, given the attitude and climate I'd grown up in around cannabis," LaChapelle wrote in a blog post. "I never considered the consequences—I really didn’t think there would be consequences. Had it been coke, heroin—any other drug—it would’ve been a definite ‘no.’ But knowing it was marijuana, I never even thought twice about it."

LaChapelle and her business partner, Erik Murray, the company's CEO, say they have several goals as a business: help people navigate their experience with marijuana, and call attention to those incarcerated for non-violent cannabis offenses.

Murray called on Governor Janet Mills to expunge those records.

"Now that the plant is legal here in this state, if you have a non-violent cannabis offense, it should be automatically expunged. Why continue the harms of a failed War on Drugs? What does it do? All it does is prevent you from getting a job, getting a raise, or getting housing."

During an interview with NEWS CENTER Maine at Thursday's event, LaChapelle got emotional when asked how she feels life would have been different without that conviction.

"No one's ever asked me that question. My life without a cannabis conviction, I would never know. The birthday parties I missed, the kindergarten graduation I missed, my grandmother's funeral that— I just never thought about what my life would have been like without this conviction," she said.

The Maine Department of Corrections said there is no one currently in an MDOC facility for a controlling offense that included marijuana charges.

NEWS CENTER Maine is reaching out to county jails for more information and will update this story when that data becomes available. 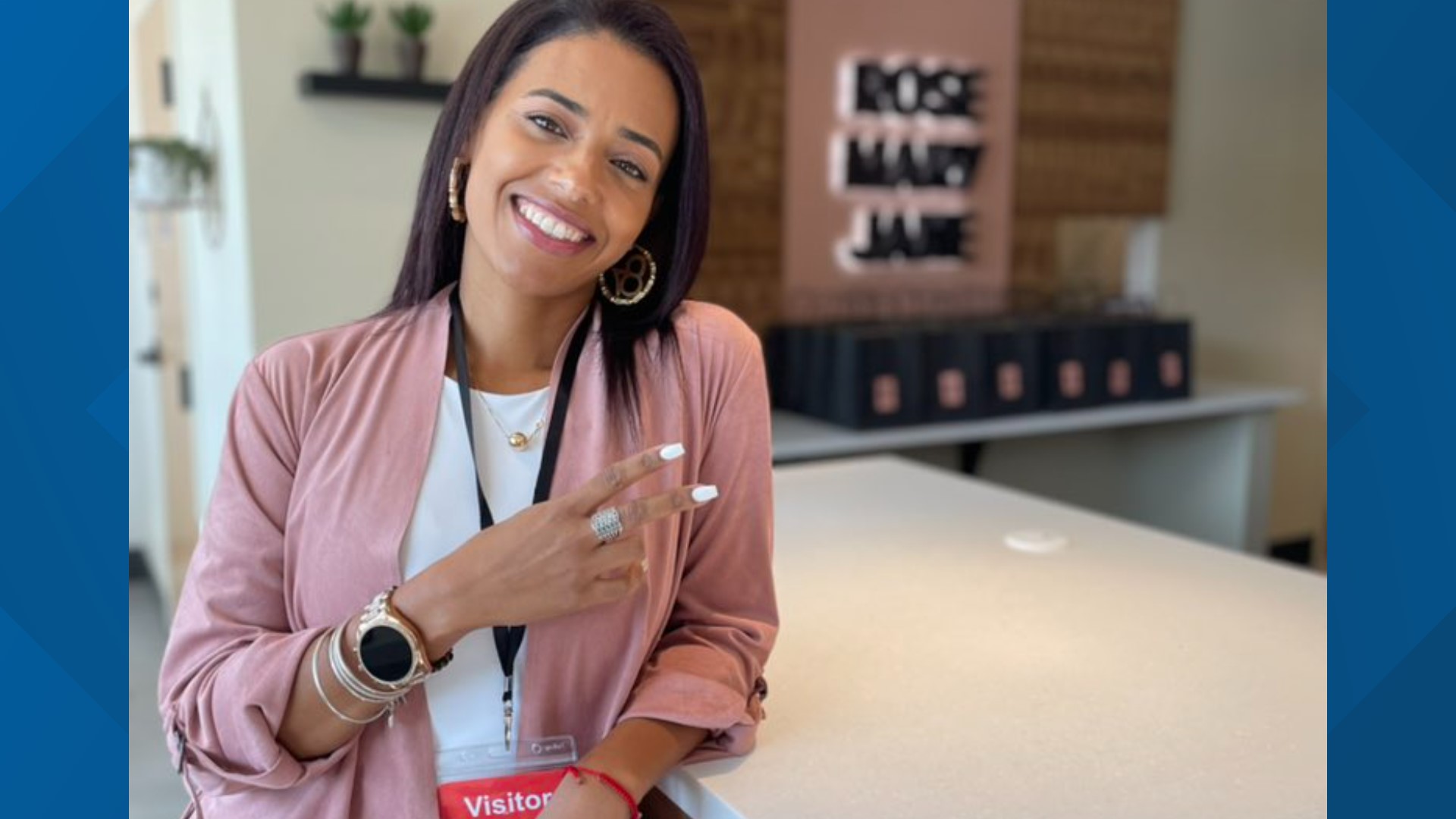