While the office is sharing this information, it made sure to point out that the numbers are preliminary and subject to change. 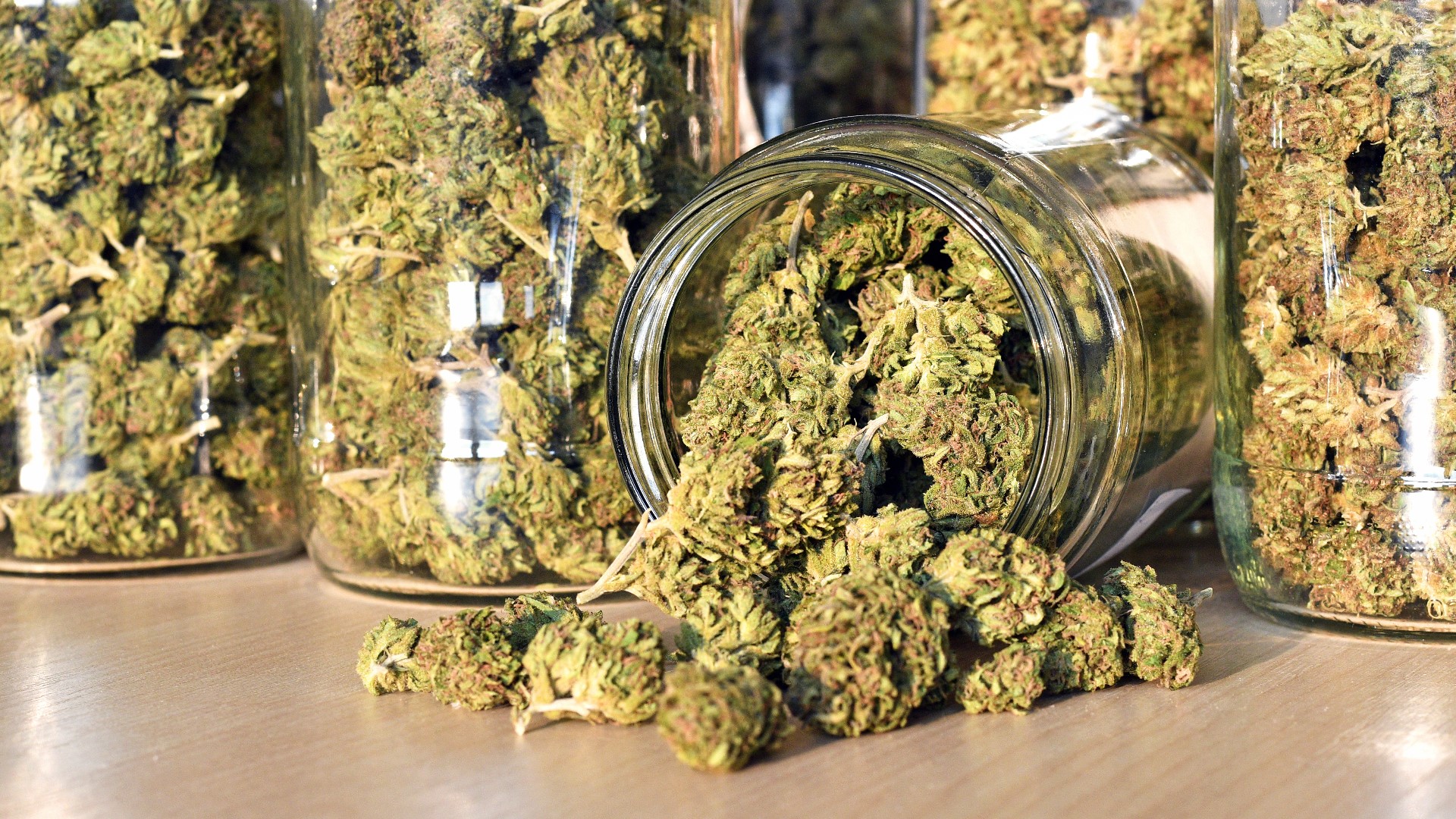 AUGUSTA, Maine — The Office of Marijuana Policy (OMP) has released sales information on the launch of Maine’s adult-use marijuana program.

While the office is sharing this information, it made sure to point out that these numbers are preliminary and subject to change.

The OMP's open data dashboard was updated on Friday afternoon to show all active licenses. These also may be subject to change.

It's also important to note, the director for the Office of Marijuana Policy, David Heidrich, says the first sales tax returns are not due to the State Tax Assessor until November 15.

The retail sales of adult-use marijuana started on Friday, October 9, 2020.

According to the Office of Marijuana Policy, $94,643.38 was collected in total sales on Friday from 6 stores across Maine. It resulted in $9,464.34 in total sales tax for the state. @newscentermaine pic.twitter.com/gMObkLxga4

The OMP offers these explanations for understanding the new laws and being a responsible consumer:

1. It’s Good to Know. 'Good to Know' is an educational campaign developed by the Maine Center for Disease Control and Prevention to help Mainers safely, legally, and responsibly navigate our state's legal marijuana landscape. Interested consumers may wish to brush up on the laws of Maine related to the possession and use of adult-use marijuana, important health considerations, and steps parents can take to prevent youth use and access.

2. Be a Responsible Consumer. It is important that program licensees and consumers demonstrate restraint and respect for the law.

3. Universal Symbol. In Maine, use of a universal symbol is required by adult use marijuana licensees. For product packaging and labeling, the symbol must appear on the front or most predominantly displayed area of the marketing layer.

To deploy Maine’s universal symbol, OMP chose to partner with the Massachusetts Cannabis Control Commission to unveil the first-ever shared universal symbol for marijuana and marijuana products. The symbol—which has already been successfully used in the Commonwealth of Massachusetts—features a red triangle above text reading “CONTAINS THC”. Centered within the triangle is a black marijuana leaf superimposed on a field of white. THC is the common acronym for tetrahydrocannabinol, the psychoactive compound found in marijuana.

The adult-use program requires mandatory testing at a licensed facility before the product ends up on retail shelves. In addition, there are stringent labeling requirements and consumers need only a valid, government-issued photographic identification card to complete a purchase.

Since the inauguration of Governor Janet Mills in January 2019 and the corresponding establishment of OMP in February 2019, the Department of Administrative and Financial Services has been working to honor the will of Maine voters by implementing the licensing and regulatory framework required by the Marijuana Legalization Act.

The State of Maine first made adult-use applications available on December 5, 2019; the first conditional licenses were issued on March 13, 2020. OMP was on pace for a spring 2020 launch of adult-use before the COVID-19 pandemic necessitated the postponement of these plans. The first active licenses were issued to adult-use establishments on Tuesday, September 8, 2020. Actively licensed adult-use marijuana stores may begin retail sales to the public on or after October 9, 2020.

OMP is responsible for the oversight of all aspects of legalized marijuana, including Maine's existing Medical Use of Marijuana Program.