Luke's Lobster is based in Saco with a restaurant in Portland, sells most of its lobster through a chain of thirty lobster roll "shacks" 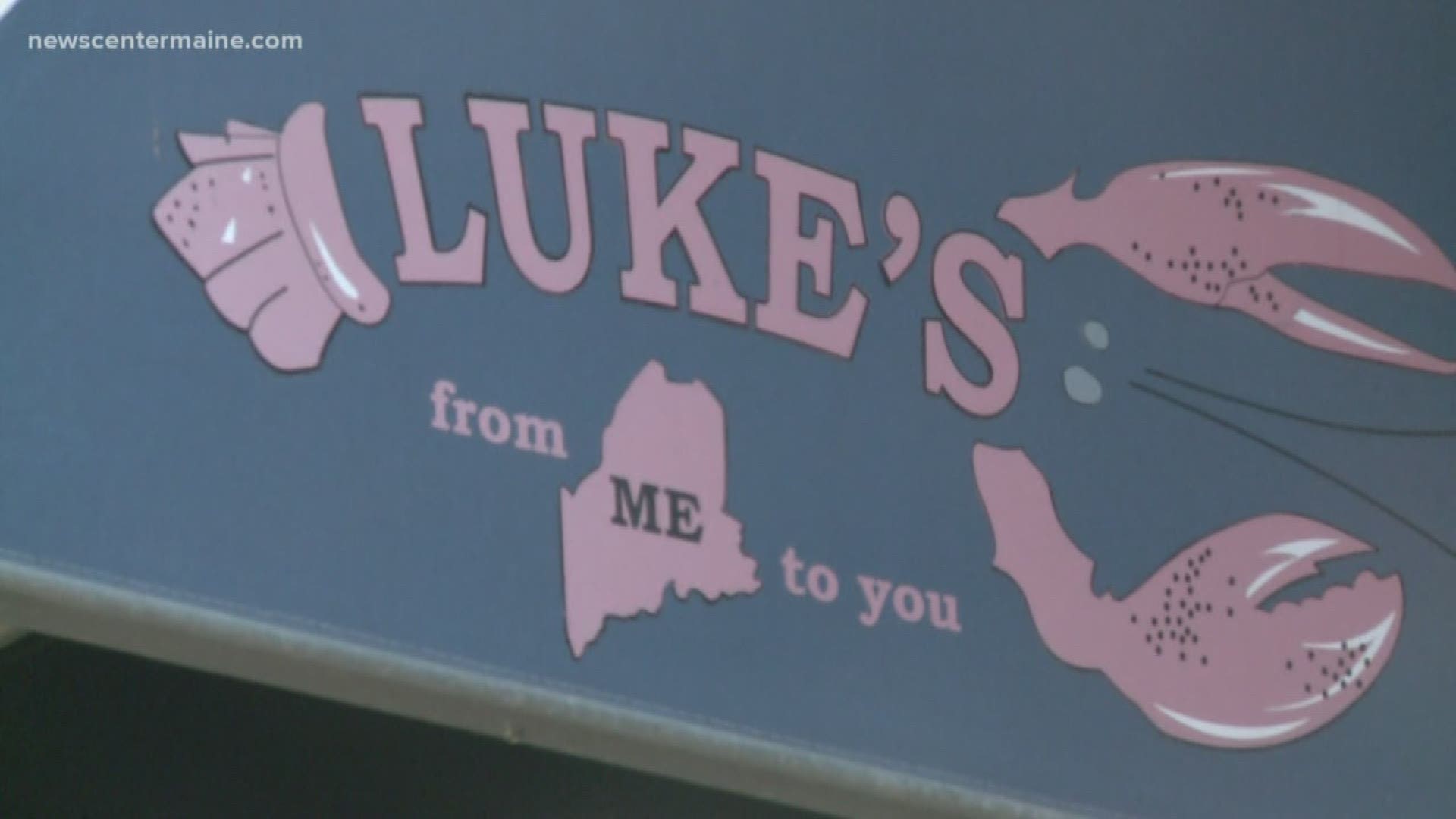 PORTLAND, Maine — A Maine lobster business that's made a name for itself outside the state is getting new attention closer to home, by involving a lot more fishermen.

Luke's Lobster is based in Saco with a restaurant in Portland and sells most of its lobster through a chain of thirty lobster roll "shacks" in major U.S. cities, as well as ten in other countries.

Luke's is now buying much of the lobster from Maine's mid-coast area. Luke's is currently purchasing from four fishermen's co-ops as well as a buying station that stretches from Boothbay Harbor to Friendship, Tenant's Harbor, Port Clyde, and even Cranberry Isles.

Company founder Luke Holden says they teamed up with those locations to ensure a constant supply of lobster, and to expand the company's connection to the larger Maine lobster industry. Luke's uses about 7 million pounds of lobster per year.

"It's been great to align ourselves with some of the most prominent (and) significant coops in the state," says Holden.

RELATED: Do you know what your local Harbormaster does? Well, it's time to find out.

Those co-ops are in some of the state's most productive Lobster areas outside of Downeast Maine. Holden says buying their lobster will help the business to grow supply to meet increasing demand, and help fishermen achieve a higher price for their catch.

"A rising tide lifts all boats so ultimately if we're able to premiumize lobster and be part of that effort, and get more value for it, then we're doing a service to the industry that we're aiming to do."

Luke's says as they open more lobster roll restaurants, they need to increase the supply of lobster to meet that demand. They say the business employs 250 people in Maine, and 700 nationwide. Those numbers do not include the lobstermen.