The first conditional licenses were issued in March and OMP planned for a spring launch, but the schedule was derailed by the coronavirus pandemic. 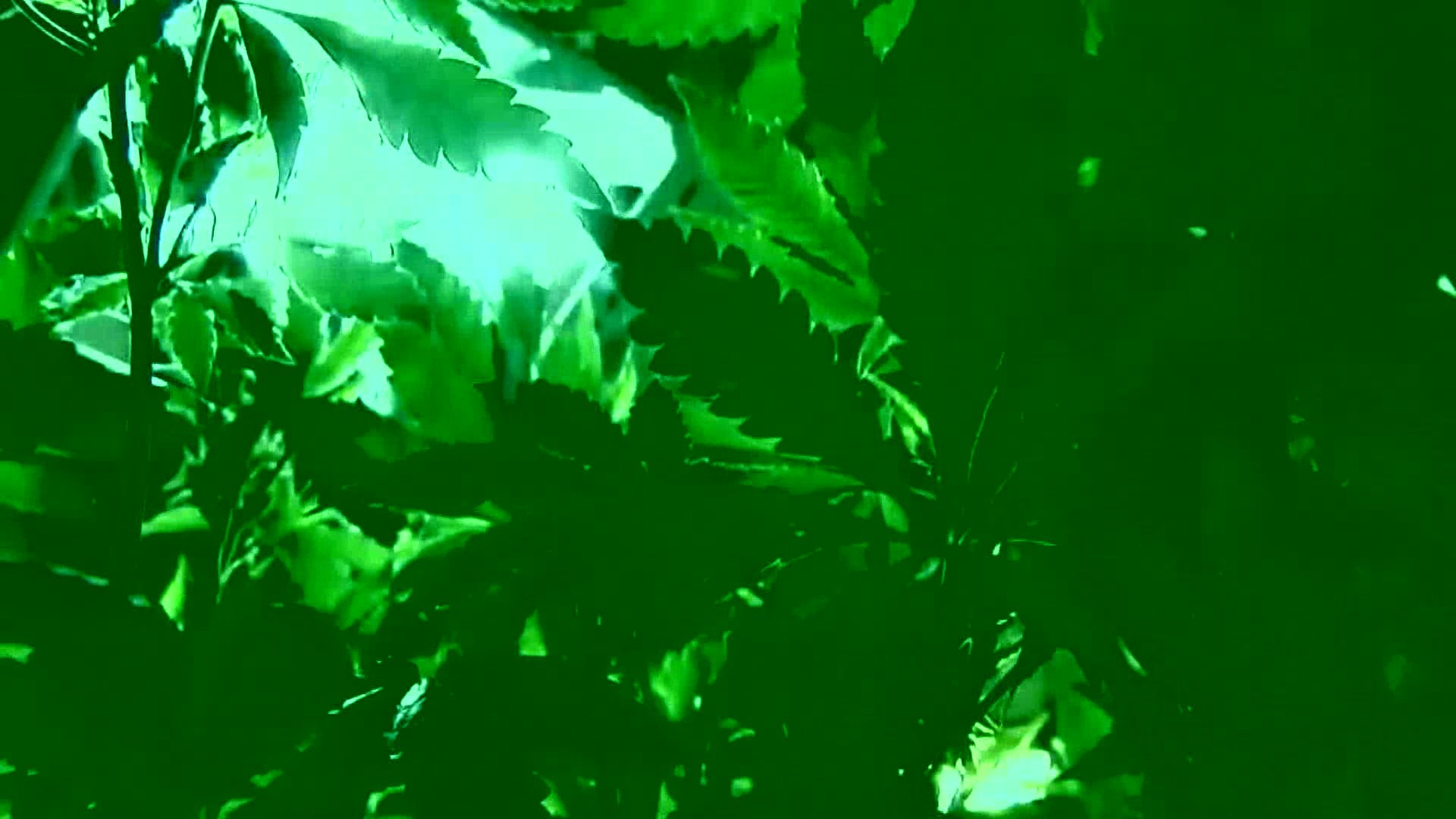 AUGUSTA, Maine — Maine moved one step closer to retail cannabis sales on Tuesday as State regulators issued the first active licenses for adult-use marijuana establishments. The Office of Marijuana Policy (OMP), which is part of the Maine Department of Administrative and Financial Services, issued six licenses on Tuesday: three for cultivation facilities, two for marijuana stores, and one for a marijuana testing facility.

This continues the state’s structured rollout of its new adult-use industry and moves Maine closer to the start of retail sales to the public.

Although these establishments have been issued their licenses, they can’t conduct retail sales until the October 9 launch date, when sales will be permitted to retail license holders for customers who are 21 or older.

License applications will continue to be accepted and processed and OPM says they indent to issue more licenses on a rolling basis, increasing the number of authorized establishments next month.

Marijuana stores, while recipients of active licenses, must refrain from conducting retail sales until the state’s retail sales launch date of October 9.

“Maine will have the unique distinction of being the only state to launch its adult use marijuana program during a pandemic,” OMP Director Erik Gundersen said in a release. “Public health and safety are themes that have been part of the Office of Marijuana Policy’s mission statement since day one. Accordingly, our highest priority remains the wellbeing of this new industry’s employees and consumers.”

The first conditional licenses were issued in March and OMP planned for a spring launch, but the schedule was derailed by the coronavirus pandemic.

“While the current health pandemic delayed our efforts and will likely contribute to a less robust introduction to the market than expected, today’s action is a start to the realization of the will of Maine voters to provide adults 21 years of age and older with a lawful mechanism to obtain marijuana,” Gundersen said. “The initial market will likely be limited in both accessibility and product availability, but the industry will evolve responsibly and provide safe, convenient access to adult-use marijuana over the coming weeks and months.”

In addition to the laws related to personal use, possession, and consumption of marijuana, recreational consumers will only be able to purchase from licensed adult-use establishments. Unless transitioned to the adult-use program, existing medical marijuana caregiver storefronts may only sell marijuana and marijuana products to certified patients. Maine law prohibits the sale of medical and non-medical marijuana from the same establishment.