Maine continues to be a great incubator for startups and entrepreneurs 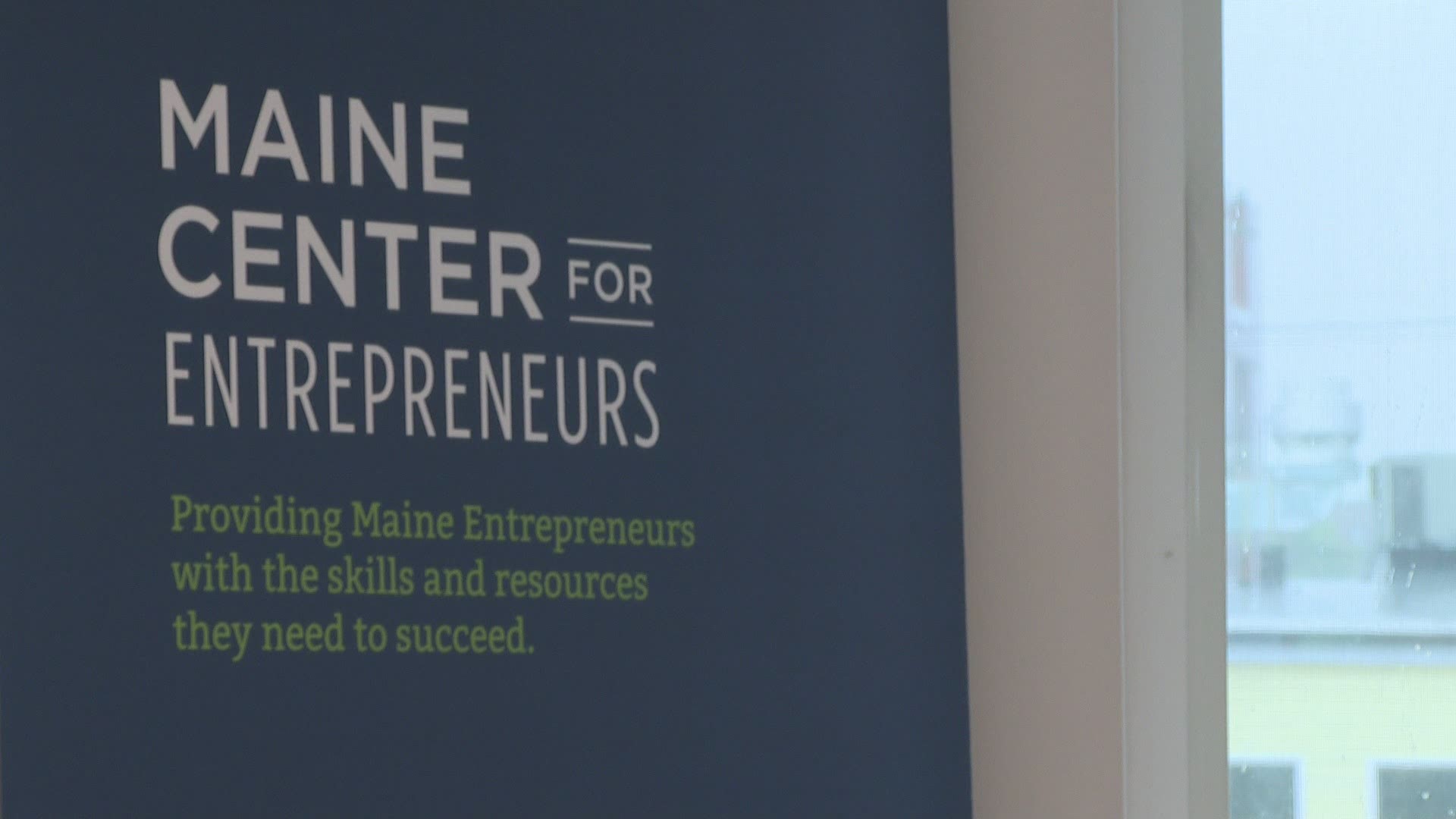 PORTLAND, Maine — To grow a company from an idea to an actual business, you need to put in hard work and have grit, according to Bixby's Chocolate founder Kate McAleer.

“We were one of the first organic chocolate confectionery candy options on the marketplace," she said.

McAleer is one of the several entrepreneurs in Maine who launched their own company utilizing resources around the state. One of them is the Greenlight Maine pitch-off competition. In the most recent "season" of the event, McAleer won the grand finale and a check for $25,000

She said the money will go towards new manufacturing equipment as the company is prepared to expand its reach at retail stores.

“To be able to manufacture more products to meet that demand is pretty awesome," McAleer added.

Another resource startups and other businesses can use in the state is Mainely SEO, which is run by Nathan O'Leary. The company helps others develop their digital strategies and build their digital presence.

“Nowadays it’s critical," O'Leary said. "If it’s on the internet and it’s promoting a business, we can help businesses with that."

Like many entrepreneurs, O'Leary said he always wanted to be his own boss and he helps others like him through the national organization SCORE.

“We help small businesses with coaching and mentorship and classes and things like that, and in the last 12 months the inquires increased by over 30 percent in the state," he added.

Both O'Leary and McAleer said the incubator-style community in Maine has benefited them and other businesses. The Maine Center for Entrepreneurs is another resource for startup companies.

“I spent over 20 years developing business incubator programs," executive director Thomas Rainey said. "I have to say Maine is one of the most collaborate places I’ve been.”

Rainey said his best advice for new business owners is to remember you are not alone as there are plenty of people in Maine to ask for help. He added more folks are coming to the state to take advantage of these opportunities.

“The silver lining to the whole COVID crisis is there’s never been a better time to launch a business in Maine," he said

To get a better sense of the startup community in central Maine, the Central Maine Growth Council (CMGC) launched a census to evaluate the activity, the needs, and the goals of developing entrepreneurs in mid-Maine.

Garvan Donegan is the Director of Planning, Innovation, and Economic Development for the CMGC. He said this survey will help entrepreneurs across the state.

“The economy doesn’t start or stop at a municipal boundary," he said.

Donegan added he's also seeing an influx in new workers coming to Maine to work these innovative jobs as the state works to replace its older working population.