Waterboro company Howe & Howe Technologies and its new owner Textron, have won a contract to build robotic combat vehicles for the Army. 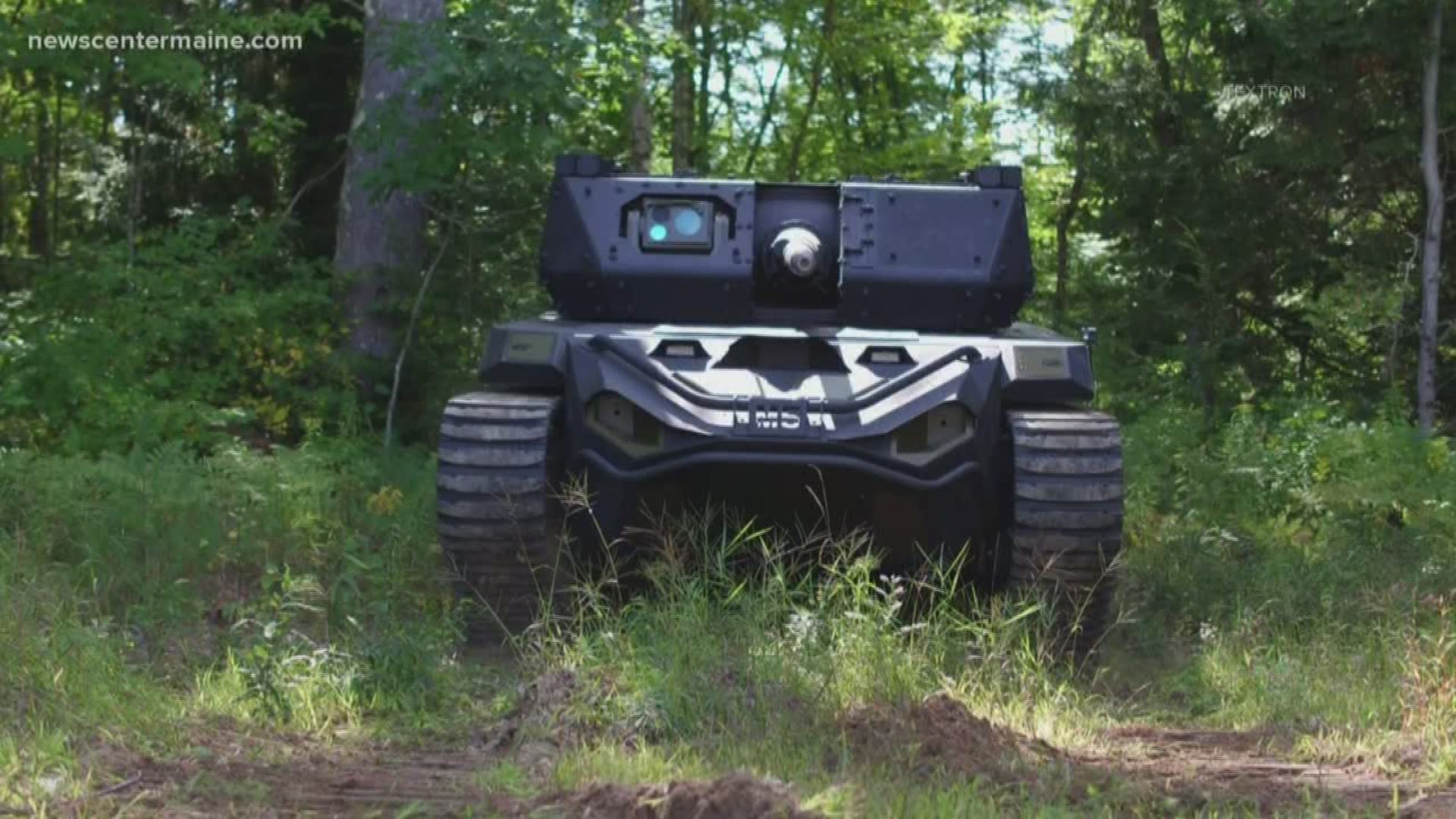 According to Defense News, Textron will build four RCV-prototypes, which will be used to "determine the feasibility of integrating unmanned vehicles into ground combat operations."

The testing will take place in March of next year, and the Army will decide in 2023 how it wants to proceed with robots on the battlefield.

Textron expects to be officially under contract by mid-February. 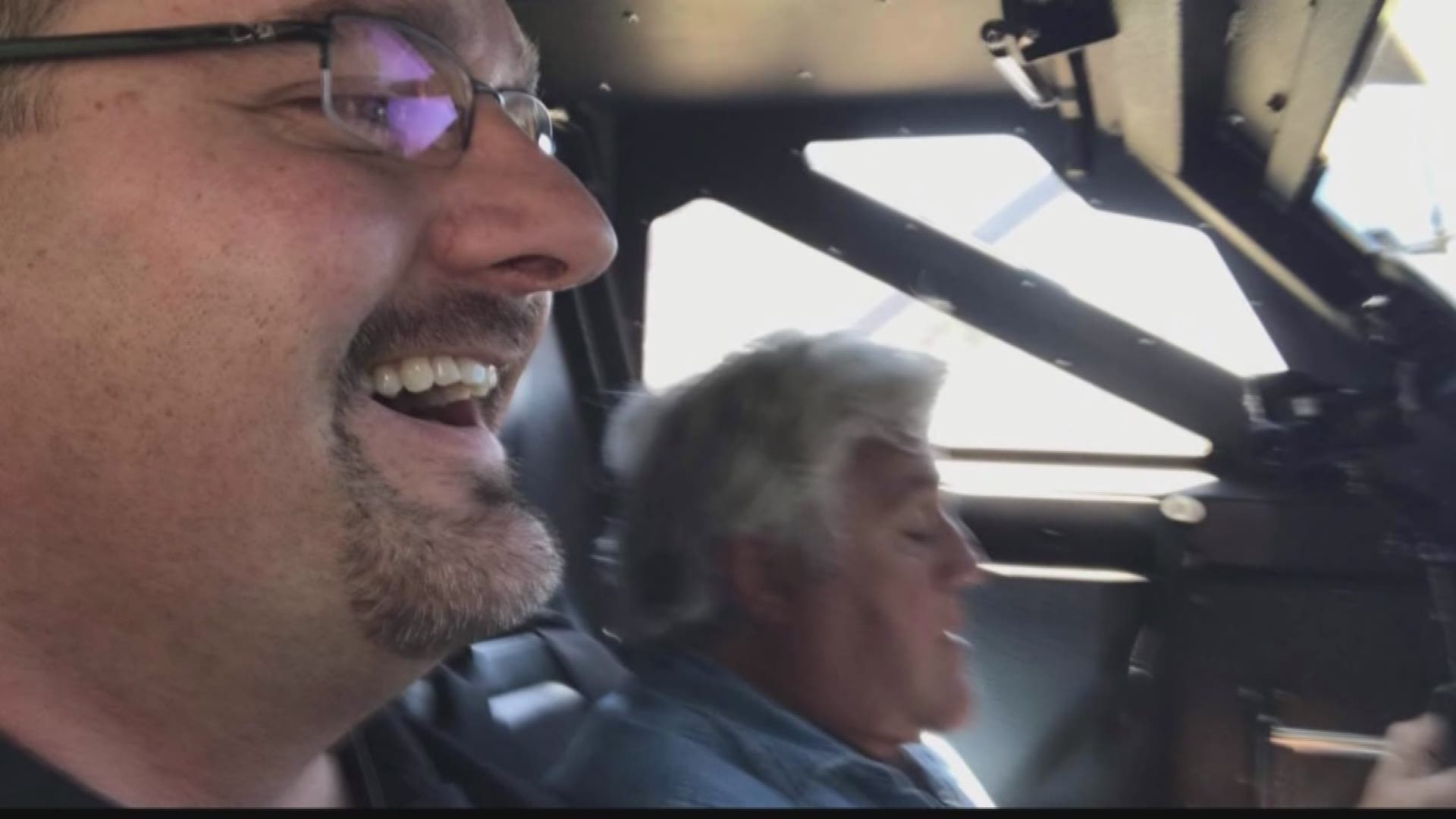