Maine CEO elected to Boston Fed Board of Directors

Jeanne Hulit, the CEO and President of Maine Community Bank will begin orientation for the Boston Federal Reserve Board of Directors on January 13. 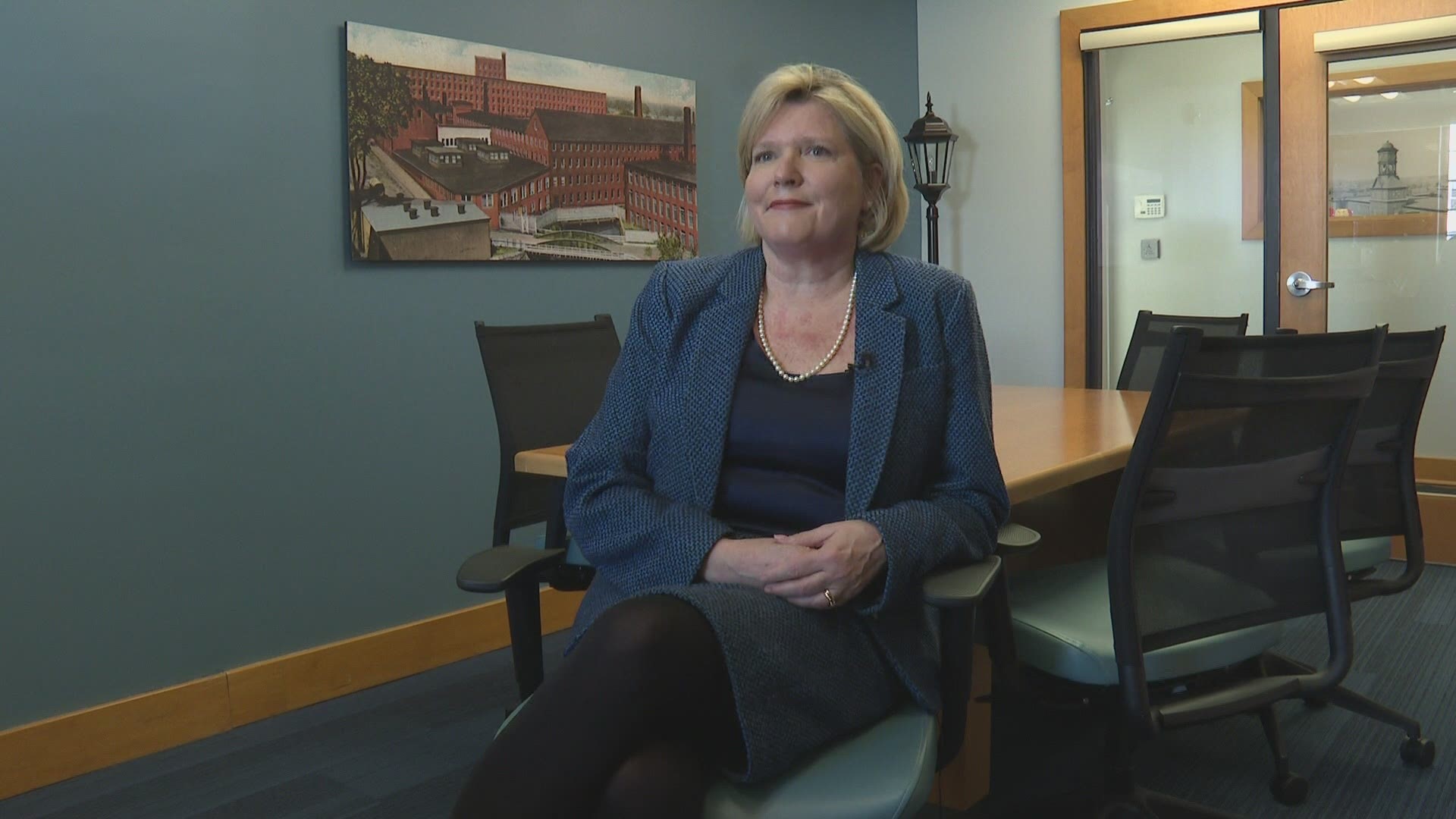 As businesses look at this year’s bottom line, during an unfathomable period of shutdowns and emergency lending, know this, Maine voices will be heard during the economic recovery process.

Jeanne Hulit, the President and CEO of Maine Community Bank was elected to the Board of Directors of the Boston Federal Reserve last week, giving Mainers a seat at the table.

Under Hulit, Maine Community Bank has helped more than 670 clients navigate through the Paycheck Protection Program and other Small Business Administration lending to assist Maine companies during the pandemic.

It took her and the staff two weeks, working around the clock, to deliver PPP loans to every business that requested one. Hulit plans on doing the same thing for the latest round of government funding approved this week.

“When the pandemic hit, it was a whole new approach because the PPP loan program was really a grant delivered through banks, it wasn’t traditional SBA lending,” said Hulit. “But anybody with experience working with the bureaucracies of the SBA understood how to better implement the program and deliver it efficiently.”

Experience Hulit acquired as Acting Director of the U.S. SBA under President Barack Obama, during the last economic recession where the agency played a critical role in the American Recovery and Reinvestment Act, an essential bill for small businesses to receive capital.

She is currently a member of the Maine Bankers Association executive committee and has been in Maine’s banking sector for 25 years, before that she worked in state government and in the non-profit community.

Hulit says she received a call in the late summer asking if she would be interested in the position. She was later elected and will begin orientation on January 13, 2021.

“I am honored, and I think it will be a fascinating time to be on the board. Our bank has a footprint that includes Androscoggin County, York County, and Cumberland County, so we represent all phases of the Maine economy. Whether it is the tourism sector, hospitality, professional and financial service, as well as manufacturing distribution centers. We hear from all corners of the economy what is needed and that’s what I hope to bring to the board.”’

The board’s role at Boston Fed is to advise, recommend, and issue perspectives to the decision-makers as they inform economic policy for the federal reserve, according to Hulit. “I am fortunate to be able to bring Mainers’ concerns to the Boston Fed.”

It’s not just customers of Maine Community Bank that will have her ear. Her colleagues at the MBA, who represent almost every community in the state, will be able to communicate what Maine businesses need, not only to get through the pandemic but what will be required for a healthy recovery.

The #BostonFed today announced its 2021 board of directors. Christina Hull Paxson, @BrownUniversity president, and Corey Thomas, @Rapid7 chair and CEO, will serve as the new chair and deputy chair of the board, respectively. The full release here: https://t.co/QmOx2ftyNr pic.twitter.com/sVH4ipvyx0