After more than a year, the locks finally came off the doors of the L.L. Bean flagship store in Freeport 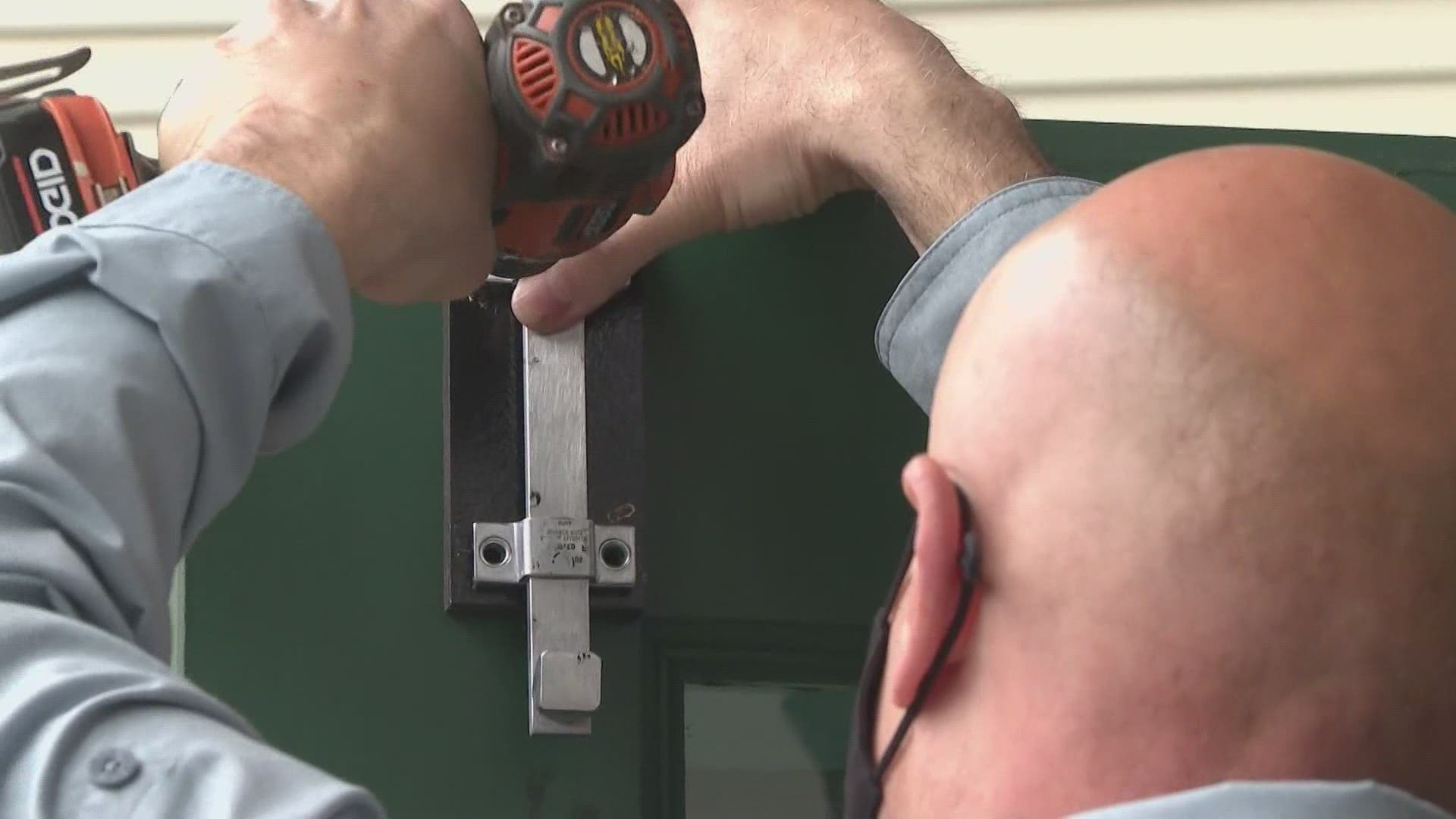 FREEPORT, Maine — The slow crawl back toward normalcy took a small step forward Monday morning at one of Maine's most iconic businesses.

Workers removed locks from the doors of L.L. Bean's flagship store more than a year after they were installed.

For most of its existence, the store didn't need locks since it was famously open 24/7. But the pandemic changed that, forcing L.L. Bean to close its doors last March for the first time since 1951, the company said at the time. The store later reopened with reduced hours.

With vaccinations and safety procedures in place, locks were removed in order to welcome back customers at all hours of the night and day.

The other two stores on the Freeport campus—Home and Bike, Boat & Ski—will be open from 7 a.m. to 10 p.m. starting Monday, officials said.

“My great-grandfather opened our Flagship Store more than 100 years ago and, in 1951, he implemented our signature 24-hour operating model as a way to accommodate sportsmen and women who would drive through Freeport in the middle of the night to ensure an early start the next morning. Returning to 24-hour service, extending hours, and opening new stores all mark milestones for our organization and communities as we look toward a post-pandemic era and see a continued interest in the outdoors,” L.L. Bean Executive Chairman Shawn Gorman said.

L.L. Bean also announced it would open seven new retail locations in the U.S. and Canada this year. The first store is set to open in Salem, N.H., on May 14. L.L. Bean said the store will be part of an expensive lifestyle center, called Tuscan Village, and will feature “sprawling trails, green space and a pond, viewable from the back porch of L.L.Bean.”

Other new U.S. locations include Millbury, Mass., and Amherst, N.Y.

By the end of 2021, L.L. Bean plans to continue its Canadian expansion with four new locations: