Legal marijuana in Maine pushed back another 3 months

Applicants for licenses need to receive a conditional state license, get local authorization and return to the state for an active license. 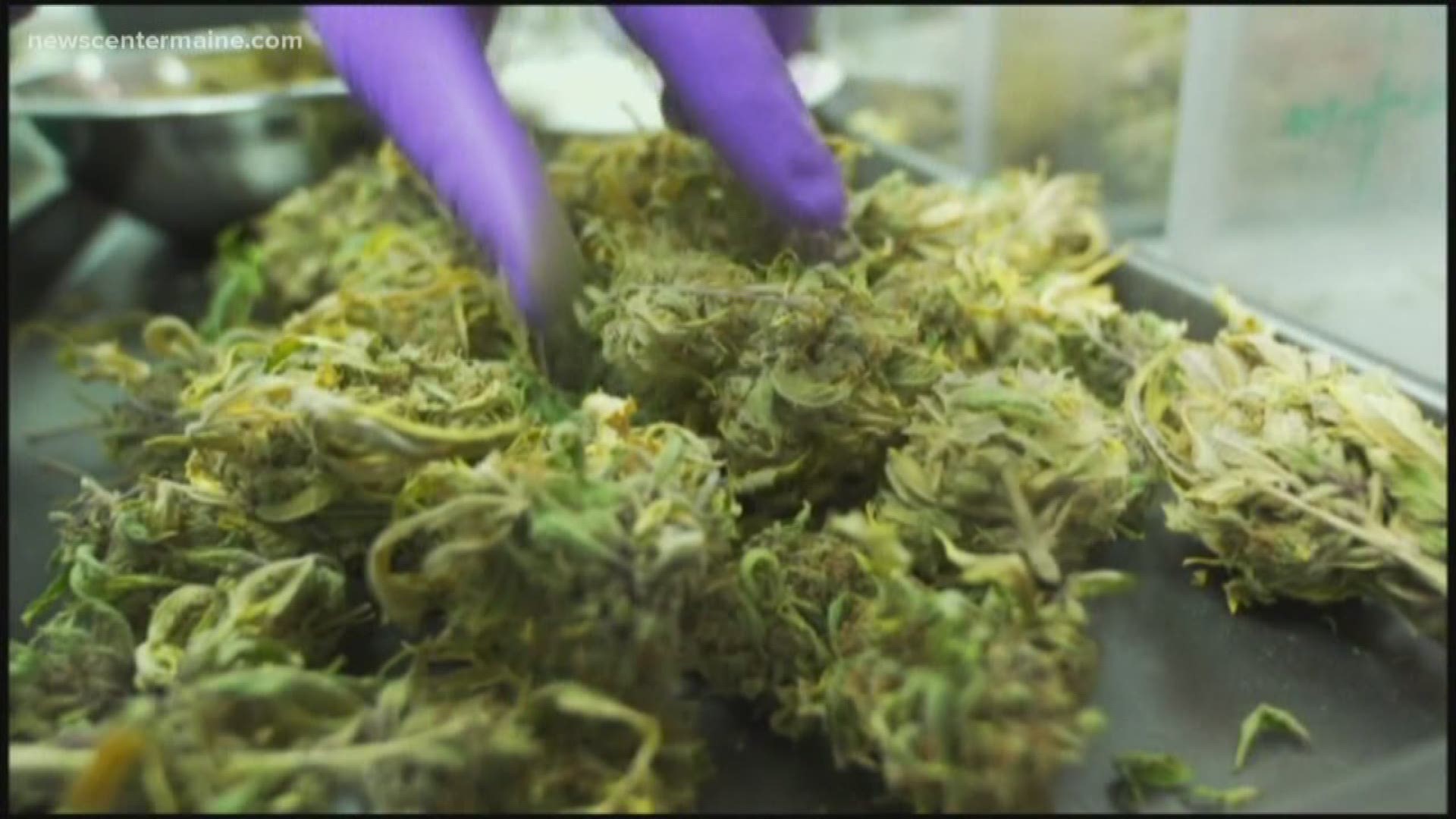 MAINE, USA — The target date for the first legal sales of marijuana in Maine are being pushed back again as the state and municipalities work on issuing licenses.

The Portland Press Herald reports state officials had hoped the first marijuana stores could open this spring, but it now looks like June is more realistic.

Applicants for licenses need to receive a conditional state license, get local authorization and return to the state for an active license. The process can be time consuming.

"We'd love to wrap this up, but we also want to make sure we get it right. And we're really close now, just two more meetings should get us to the point where we're ready to send this to the council," Portland city councilor Belinda Ray told NEWS CENTER Maine in January.

According to the latest numbers from the Office of Marijuana Policy the state has received 197 license applications to date for retail marijuana.

That breaks down to:

Nearly 80 of those license applications are considered complete but the office is still weeks away from issuing its first conditional license.

Maine's medical marijuana industry is twice as big as expected. Only lobsters and potatoes beat it in revenue in 2019.

Medical cannabis has been legal in the state for two decades, but now state regulators have given the industry its own tax category. It's true size and value is known for the first time. The industry itself can't believe the magnitude of the market.

RELATED: Medical marijuana is third in revenue in Maine