Congressman Jared Golden has asked the U.S. Army Corps of Engineers to hold public hearings on CMP's corridor project and to publicly post CMP's response to the EPA. 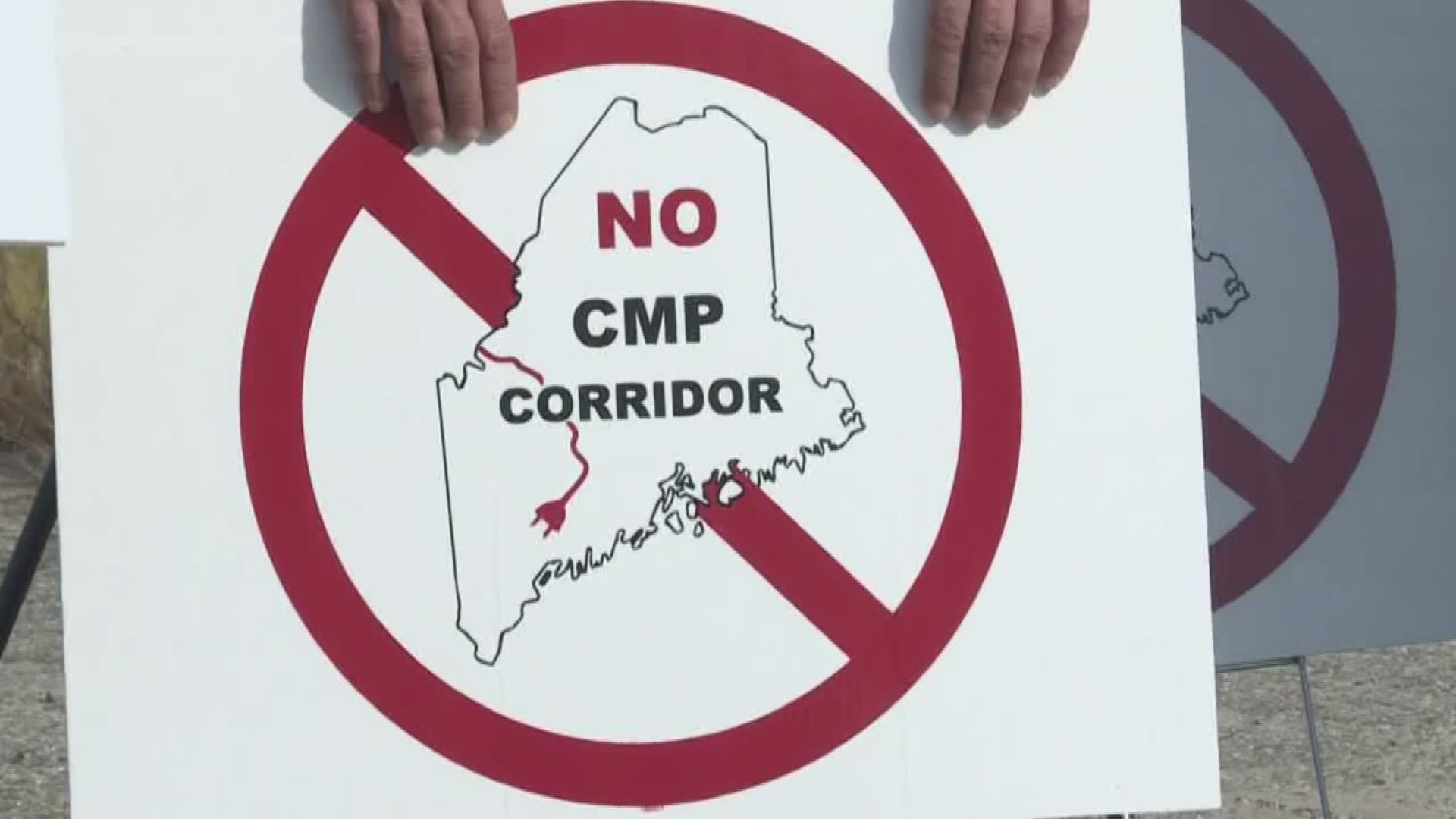 In a letter to Colonel William Conde of the USACE, Rep. Golden expresses his concerns about "lack of transparency" and "public input" into something that has so much impact on "Maine's forest and wetland ecosystems, as well as on the communities along the route."

The congressman goes on to say, "I am concerned your agency has denied repeated requests from my constituents for a public hearing."

Golden cites examples of similar projects like CMP's in neighboring New England states in which the Department of Energy allowed public hearings to occur. 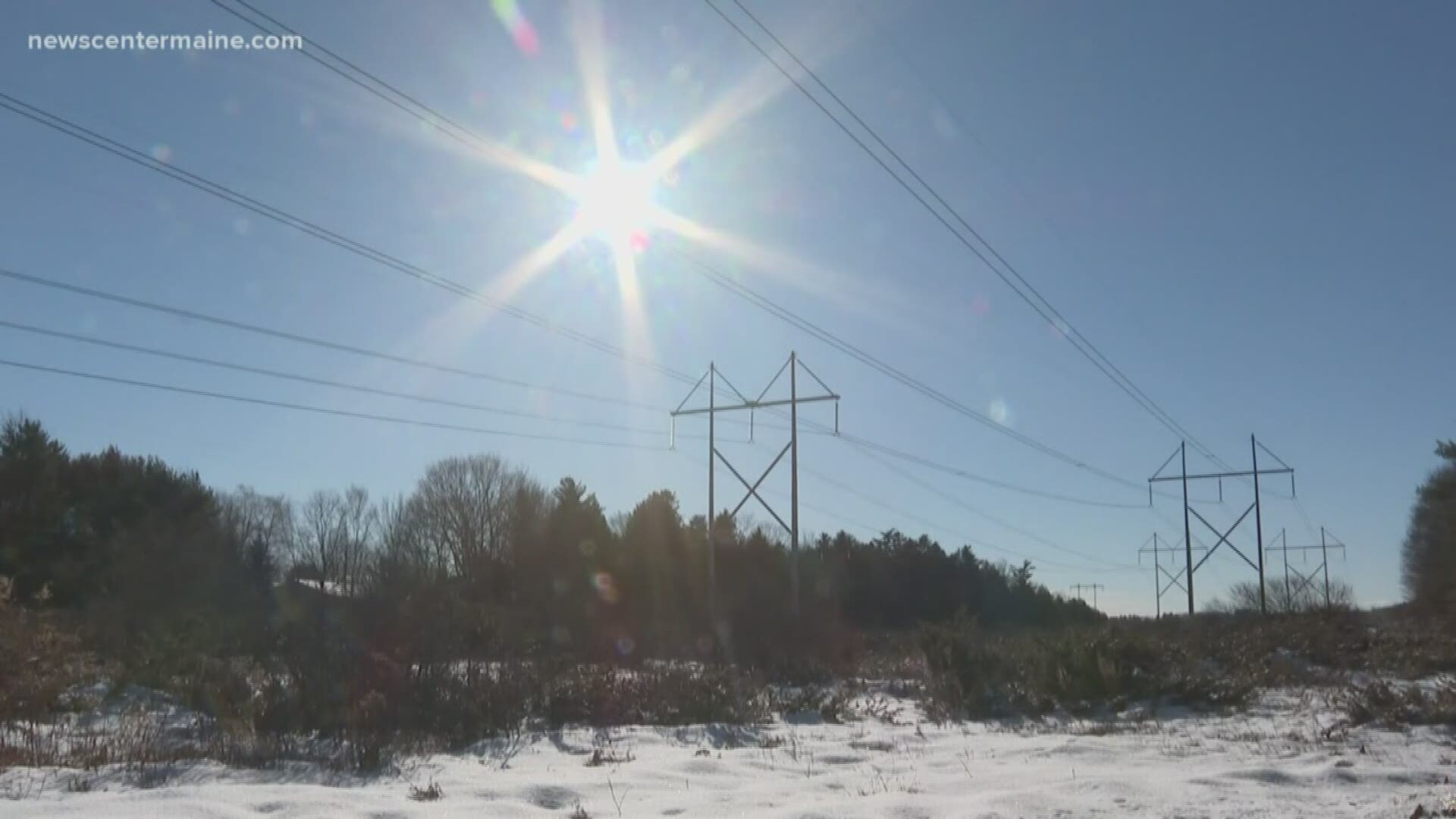