Boston Brands of Maine, the maker of Fireball Cinnamon Whisky, has announced it is expanding production hours of the popular spirit and adding jobs. 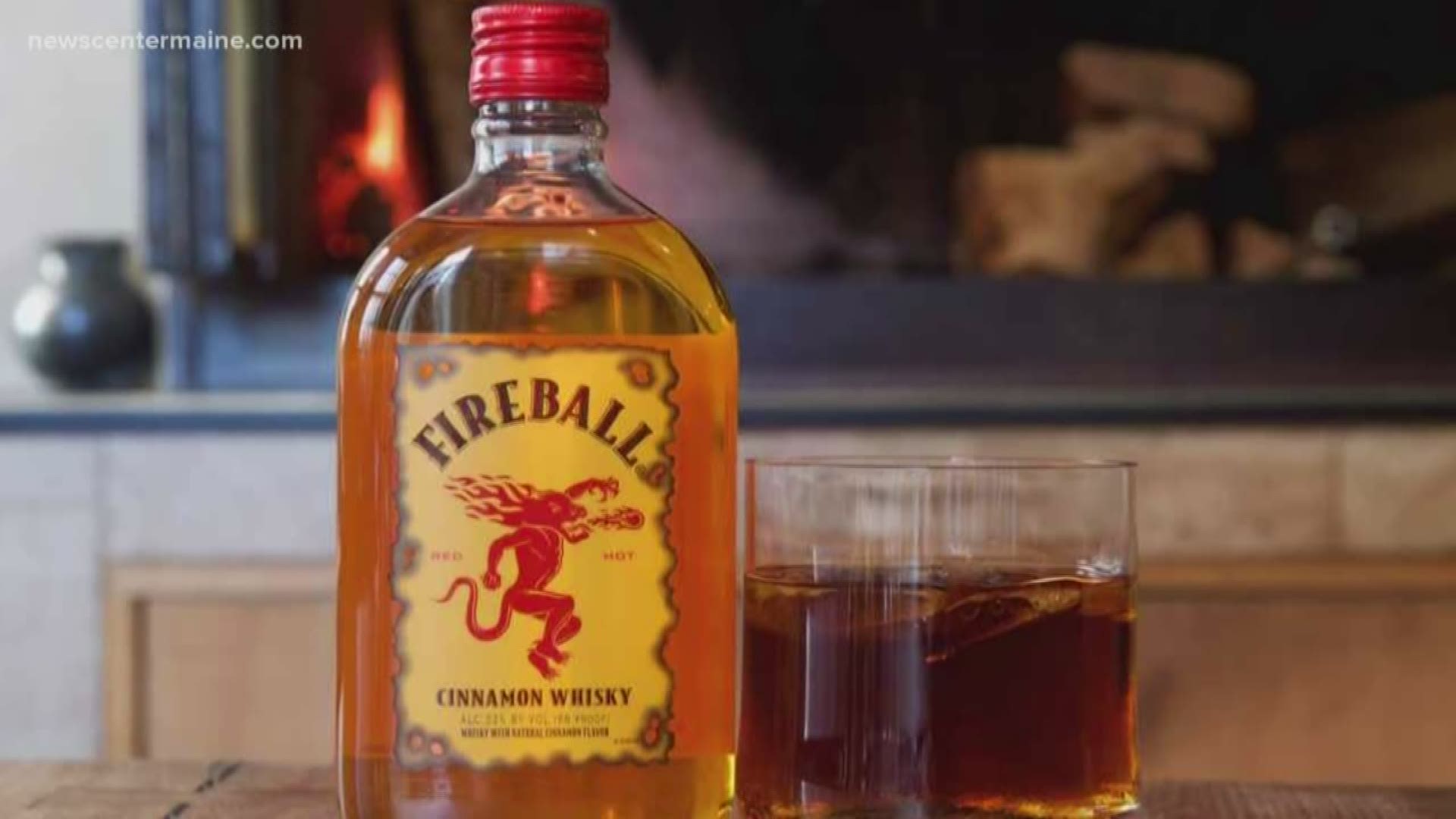 LEWISTON, Maine — The maker of one of Maine's top-selling spirits is bringing new jobs to Lewiston.

Boston Brands of Maine, the maker of Fireball Cinnamon Whisky, is expanding production hours. They will now go to a 24/7 operation. This is expected to create 46 full-time jobs.

Boston Brands of Maine is owned by Sazerac, a privately-owned company headquartered in New Orleans.

In an email to the Portland Press Herald, Sazerac spokeswoman Kristie Wooldridge said the Lewiston facility had been running three shifts five days a week.

“We are now moving to a 24/7 production schedule, which requires four shifts to run alternating 12-hour shifts seven days a week,” she said. “The 46 people we are adding will make up the new fourth shift team.”

It was only last year that Boston Brands announced a $4 million expansion of the bottling plant located on Saratoga Street in Lewiston.

In 2018 Fireball Cinnamon Whisky overtook Allen's Coffee Brandy as the number one spirit sold in Maine.

RELATED: Yes, you can now get Fireball bagels