Canada said it's suspended all shipments of fresh potatoes from Prince Edward Island to the United States.

MAINE, Maine — Canada says it has suspended all shipments of fresh potatoes from Prince Edward Island to the United States after the recent discovery of potato wart on several farms in the province.

The Canadian Food Inspection Agency announced the order Monday in a news release.

Federal Agriculture Minister Marie-Claude Bibeau says the U.S. made clear it would ban imports of all fresh potatoes from the province if Canada did not act first to suspend trade.

Potato wart is a fungal parasite spread through the movement of infected potatoes, soil and farm equipment. It poses no threat to human health but can greatly decrease potato yields. 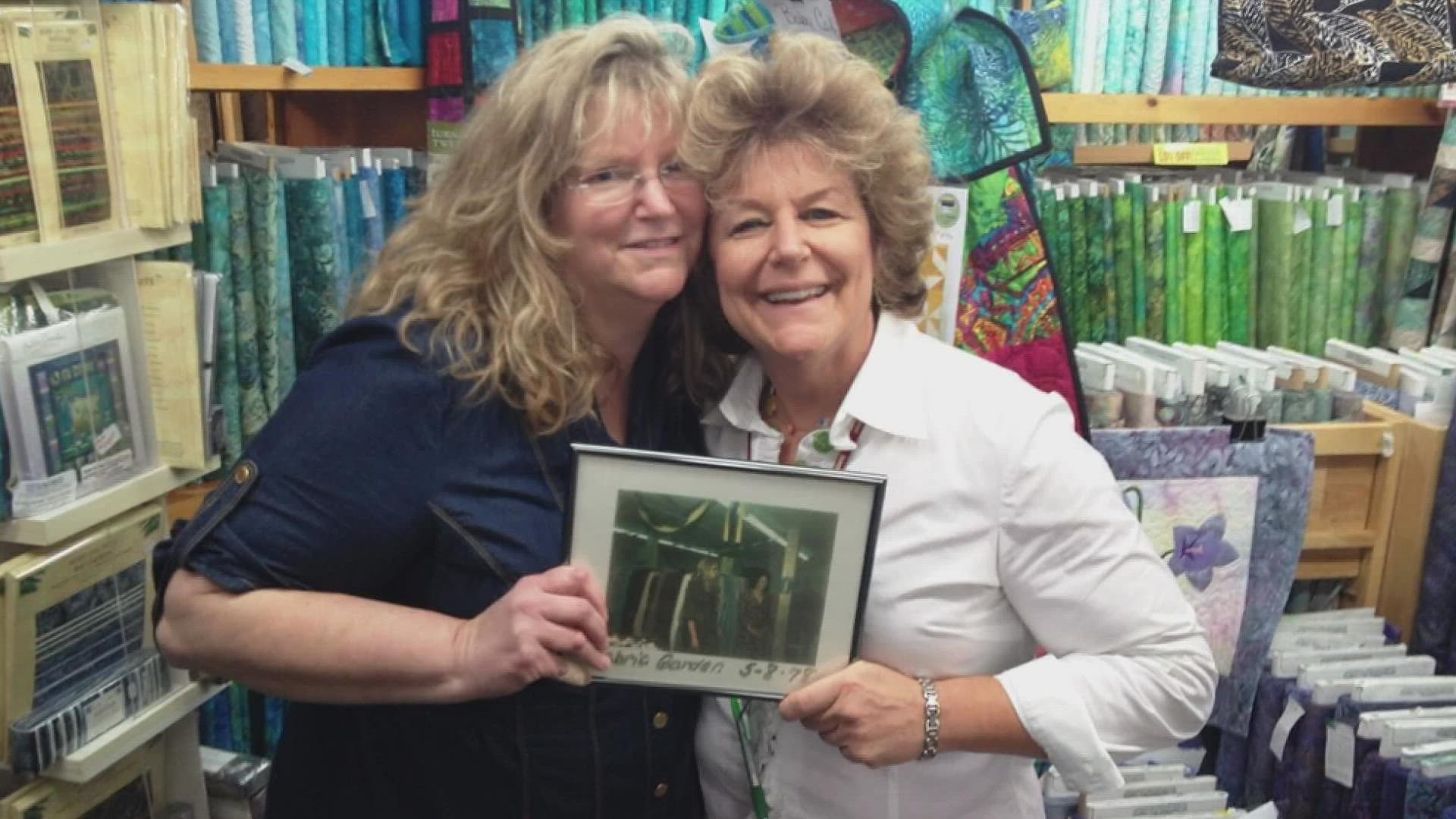