Baby eels rocketed back up in value this year 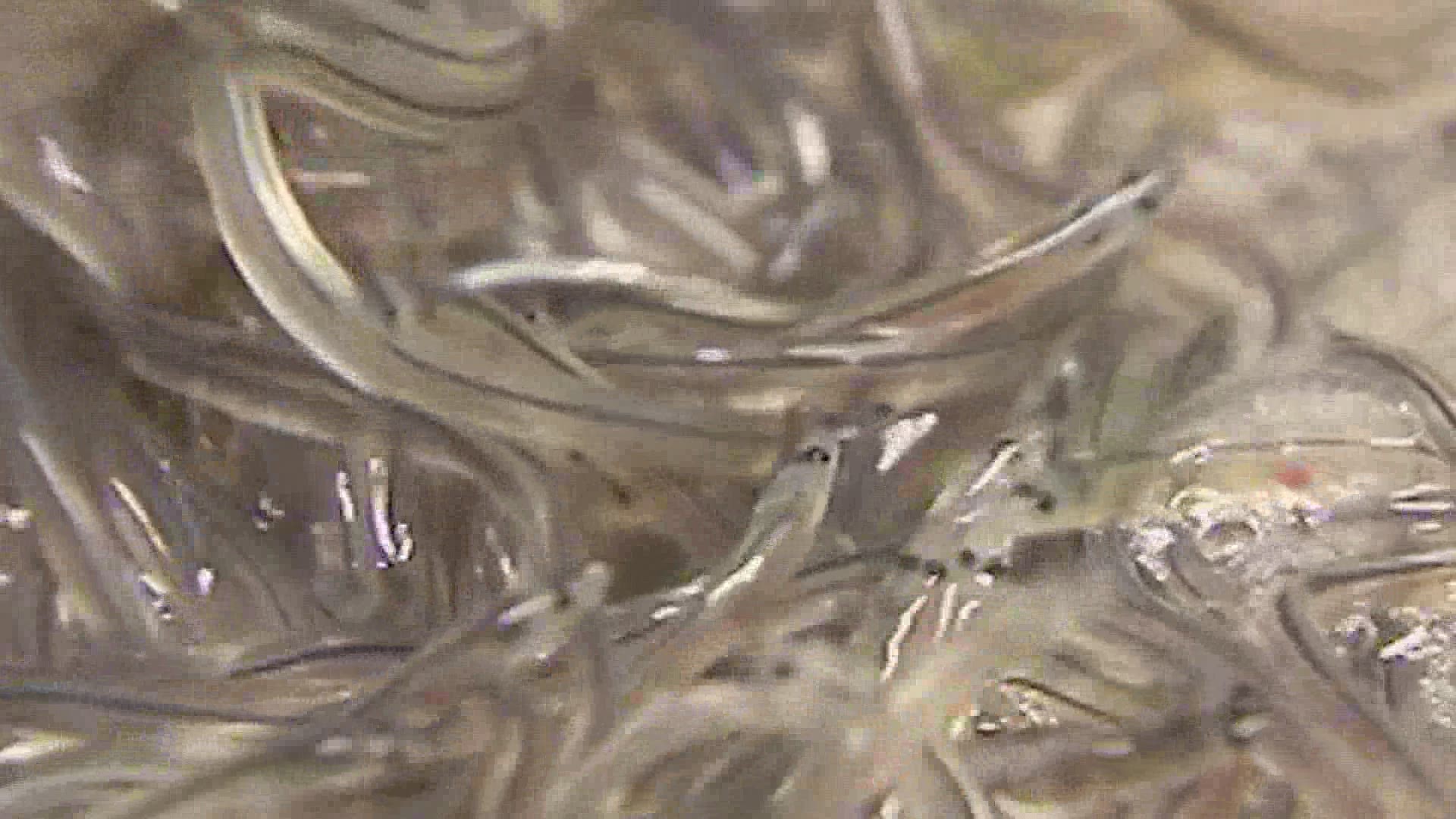 The fishery is one of the most valuable in the country on a per-pound basis.

The baby eels, called elvers, are valuable to Asian aquaculture companies that raise them to maturity so they can be used as food.

Elvers were often worth less than $200 per pound until 2011 when international sources of the eels dried up and the Maine price jumped to nearly $900 per pound. They’ve been worth more than $800 every year since and hit a high price of more than $2,360 in 2018.

The price fell to $525 per pound in 2020 due to disruption and economic turmoil caused by the coronavirus pandemic.

But the Maine Department of Marine Resources reported recently that the eels were worth $1,849 per pound this year. 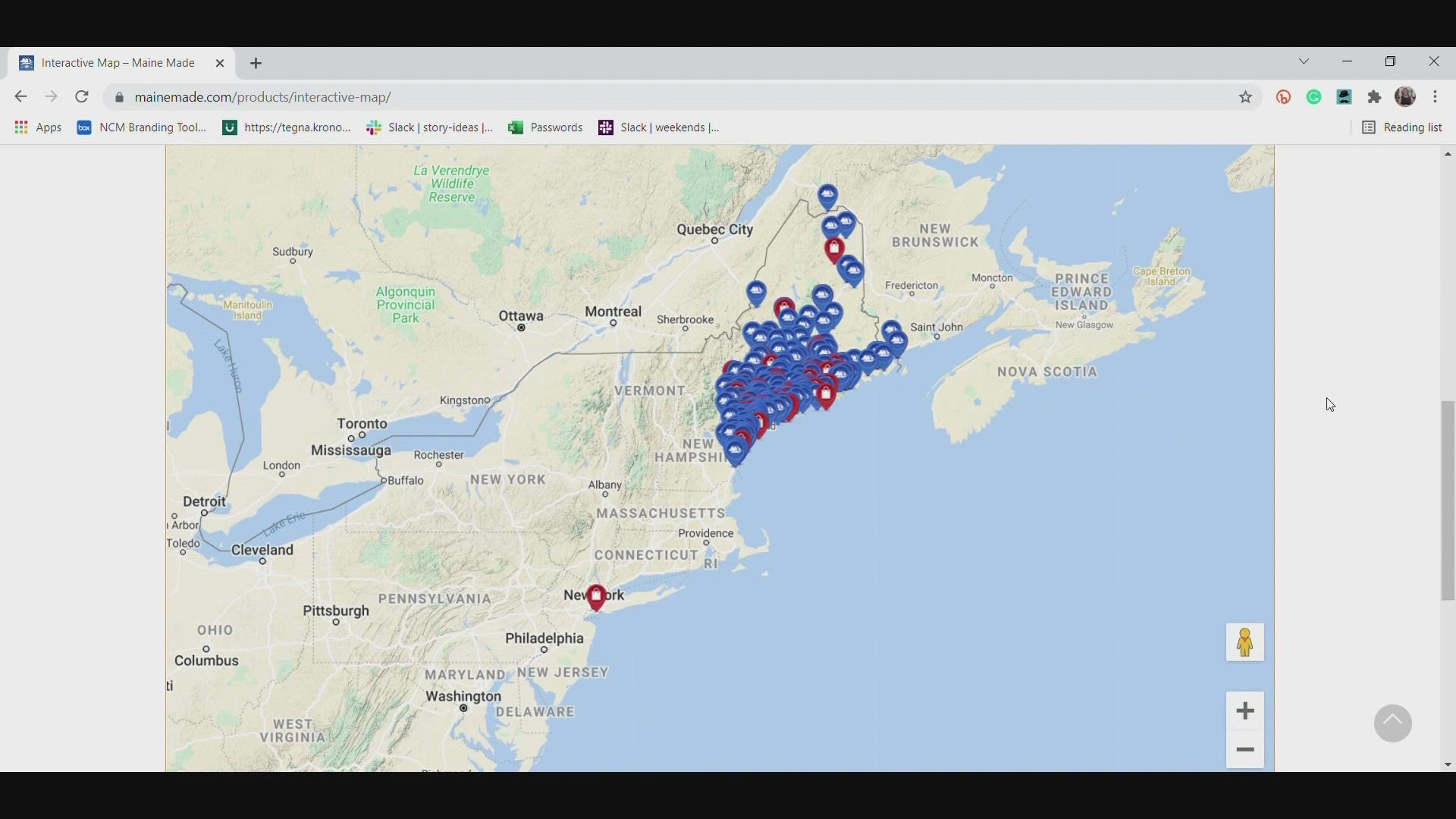