'The next governor, next legislature must step forward and be willing to champion clean energy growth,' says Jeremy Payne of the Maine Renewable Energy Association. 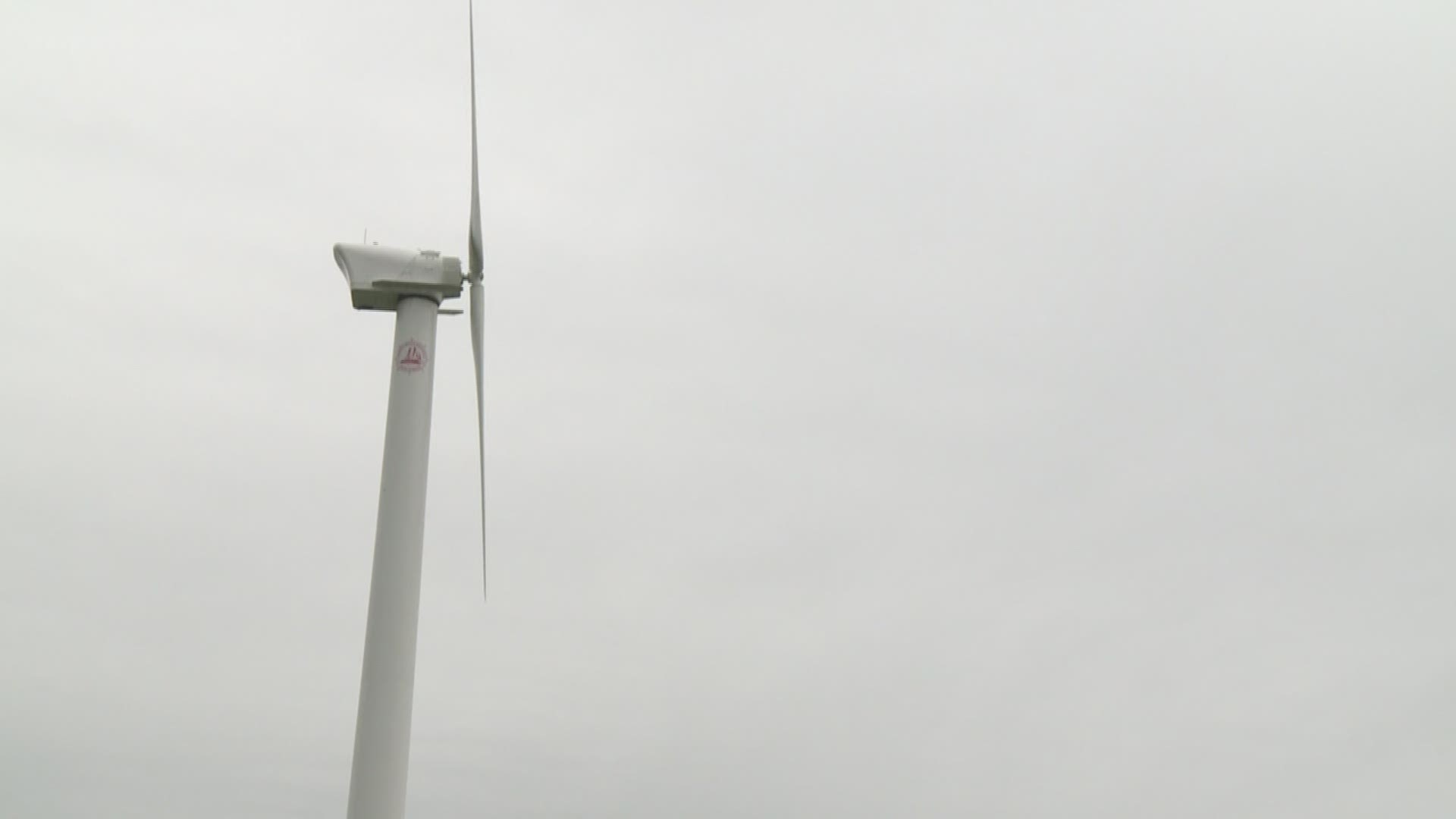 PORTLAND (NEWS CENTER Maine) -- Advocates for clean energy are hoping to make it one of the major issues in the fall election campaigns.

On Wednesday, a coalition of 20 business and non-profit groups introduced what the members call the ”Energy Pathway for Maine”. That pathway is a six-point plan calling for a significant expansion of clean energy technology in Maine. Those groups say it will create jobs and grow the economy, while also helping to battle climate change.

The group includes frequent advocates for clean energy such as the Natural Resources Council of Maine, Revision Energy and the Island Institute, It also includes private businesses like Mook Sea Farms, a shellfish producer, and East Brown Cow Management, a Portland real estate owner and developer.

Spokespersons for all the groups talked of how clean energy will create more jobs, particularly in rural areas, and provide a step to battle the climate change that is already affecting Maine’s oceans and fisheries.

The LePage administration has not been a strong supporter of renewable energy efforts, focusing instead on trying to expand natural gas and Quebec hydropower as ways to potentially lower electricity costs.

The natural gas expansion efforts have been blocked by Massachusetts, and efforts to bring power from Hydro Quebec are still subject of regulatory hearings. Those behind the Energy Pathway plan are hoping the November election will bring change.

“The next governor, next legislature must step forward and be willing to champion clean energy growth,” said Jeremy Payne of the Maine Renewable Energy Association. “We see the impact an unsupportive chief executive can have on this. Instead of companies fleeing from Maine to upstate New York, off the coast of Massachusetts and all the way to Scotland. Investors of any industry and clean energy is no different want one thing. Clear and predictable public policy.”

Dylan Voorhees of the Natural Resources Council of Maine said they do not currently plan to endorse any candidates for office, or run campaign ads on the issue. Instead, he said they hope the Pathway Plan will influence those running for office and become part of the campaign debate.