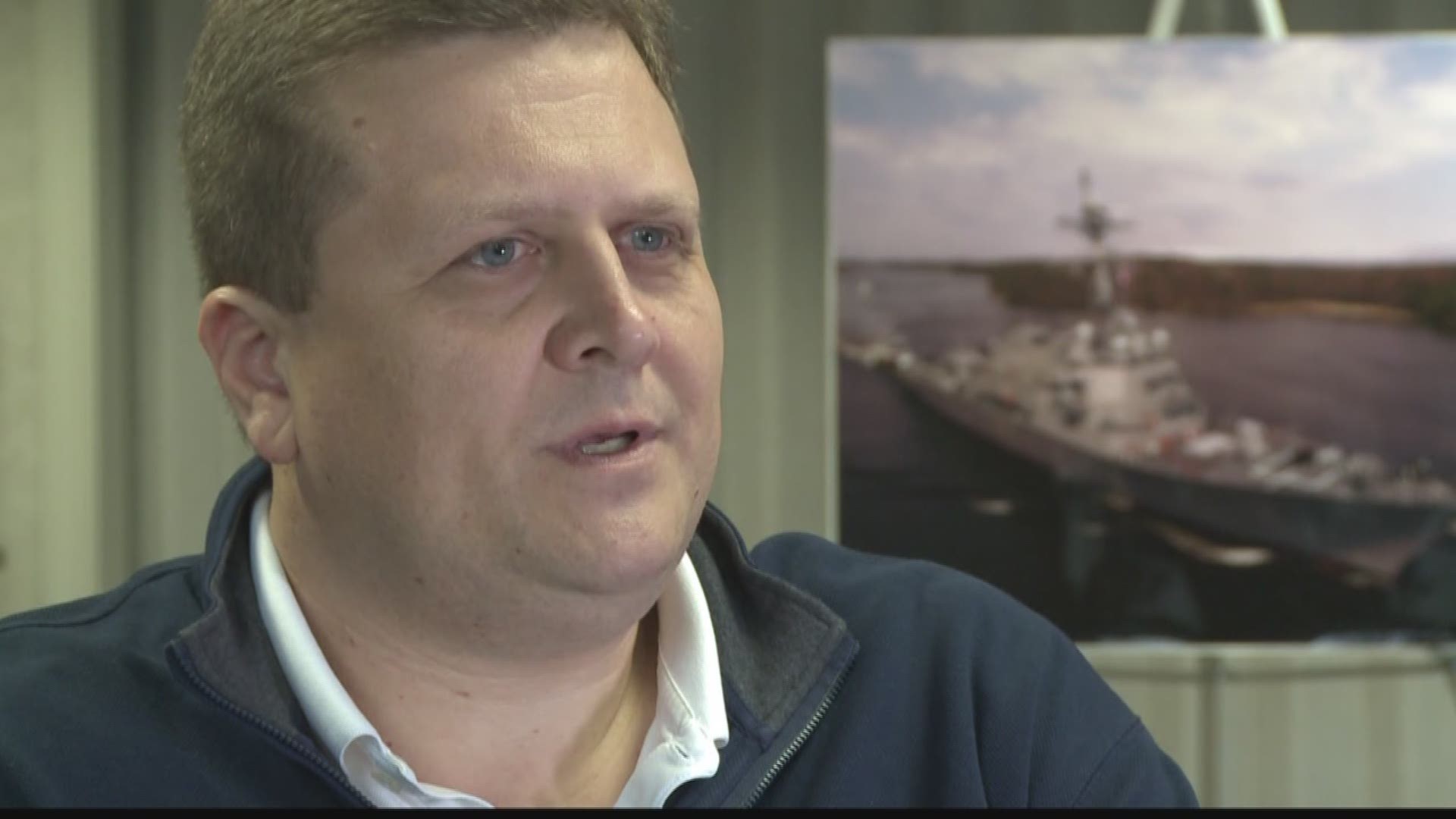 BIW President Dirk Lesko said Maine's congressional delegation was instrumental in supporting the passage of the legislation that enabled the contract award.

"We would like to thank the entire Maine delegation for their support for both Navy shipbuilding and BIW," Lesko said, "and specifically for recognizing the importance of the Arleigh Burke-class destroyers for our nation's security."

The shipyard is also building a third Zumwalt-class destroyer: Lyndon B. Johnson (DDG-1002).