At least 35,000 unemployed Mainers set to lose benefits the day after Christmas

With still no new COVID-19 relief package, Mainers could be among the millions of unemployed Americans to run out of benefits come Dec. 26. 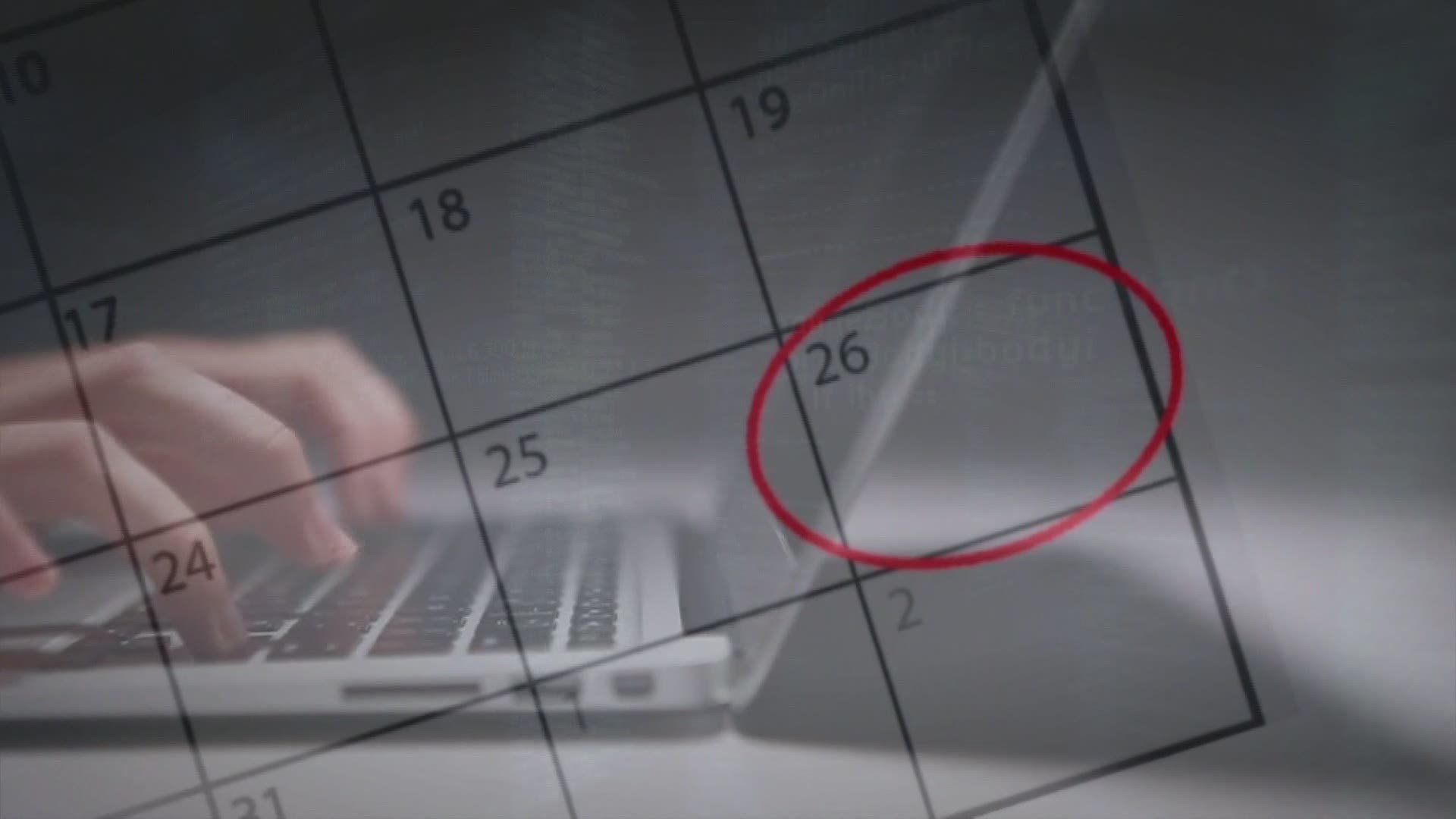 PORTLAND, Maine — As the pandemic surges across the country, millions of Americans are set to lose unemployment benefits in the coming weeks, including as many as 35,000 Mainers.

Congress initially extended benefits typically available for six months for an additional 13 weeks early this year. With still no new COVID-19 relief package in sight, benefits are set to run out Dec. 26.

"I'm beyond frustrated," Joyce Young said. "It's really scary and a lot of people are scared. You know, a lot of people's mental health isn't in a good place right now."

Young is among many who will lose their benefits even earlier, because of when they first applied.

She is a moderator for the 'Maine Unemployment Insurance Assistance' Facebook group to help support others in her position through this difficult time.

"There are roughly 29,000 people enrolled in those federal programs and that will all end unless Congress acts," Fortman said. "It's a significant number of people."

According to the Dept., 104,500 jobs were lost from February to April at the height of the pandemic. About 52-percent of those jobs were gained back as of September.

With the cold weather approaching and additional restrictions placed on small businesses, more people could be without work yet again.

"Two words: Mitch McConnell," Sen. Angus King (I-Maine) told NEWS CENTER Maine Friday. "The majority leader has yet to bring anything serious to the floor, particularly involving unemployment. Here we are six months from when the House passed a relief bill that included extended unemployment benefits, and he's not even at the table as far as I know."

The democratic-led House passed the HEROES Act in May. A revised version was passed in October, but the Senate leaders refuse to take it to a vote.

"Passing another Covid-19 relief package must be Congress’ highest priority," Sen. Susan Collins (R-Maine) told NEWS CENTER Maine in a statement. "Earlier this year, I cosponsored Senator Romney’s legislation to provide a federal unemployment supplement for those who have lost their jobs due to the pandemic. This temporary benefit would help the millions of unemployed Americans who have lost their jobs through no fault of their own."

RELATED: Still no $1,200 stimulus check? Final deadline approaches to get your money in 2020

Collins went on to tout the Paycheck Protection Program she co-authored that she said has supported 28,000 small businesses and 250,000 jobs in Maine.

For those still fighting to make ends, they fear time is running out.

"Mainers are tough and we do improvise, but if there's nothing left there to improvise with than we can't do it any longer," Young said.

The Dept. of Labor recommends continuing to file your weekly certification, so that if Congress does provide additional relief, your benefits can be paid retroactively. 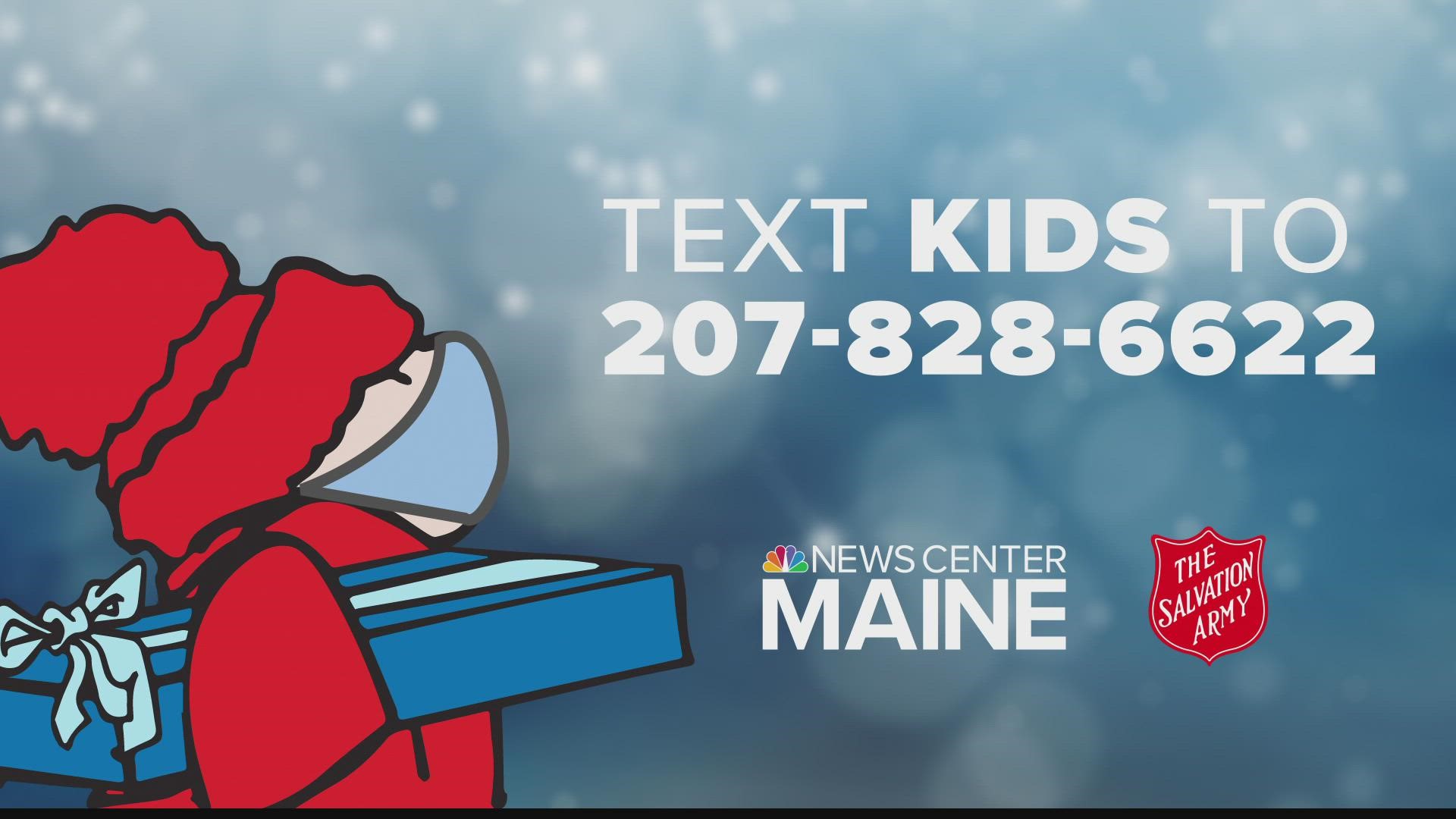 Why giving to others means a lot this season