Maine contended the iPhones should have been taxed at the full cost since Apple had agreements to recoup the cost difference with the wireless carriers. 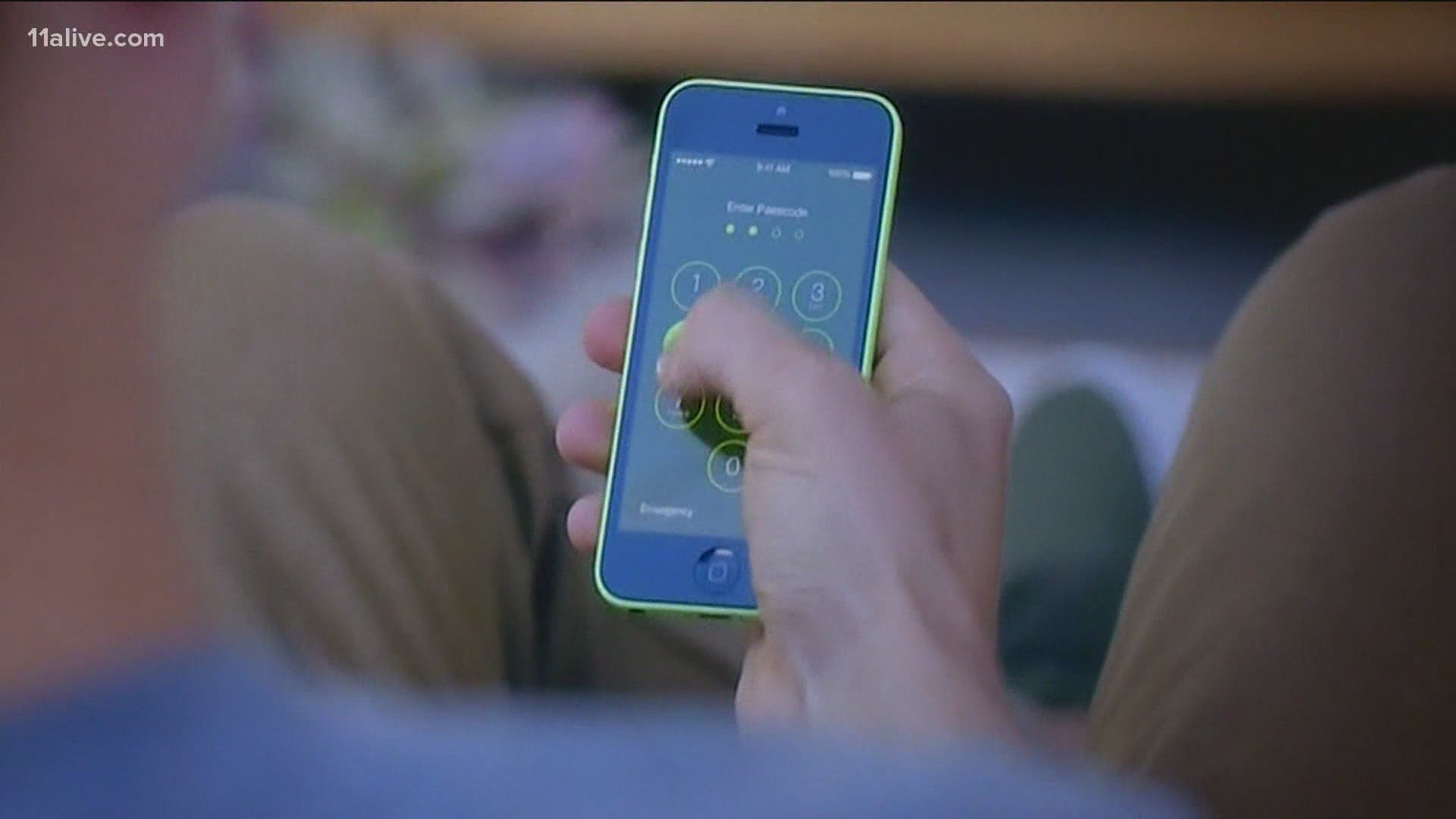 PORTLAND, Maine — Maine's State Supreme Judicial Court has ruled that Apple should have paid state taxes on the full price of iPhones sold at discounted prices through wireless carriers over a three-year period at its stores in Maine.

The court unanimously overturned a judge’s decision that had sided with Apple after the state tax assessor argued that taxes were underpaid by tens of thousands of dollars.

During the time period, Apple sold iPhones at a discount if the consumer signed a long-term contract with Verizon Wireless, AT&T Mobility, and Sprint, and then taxed the consumer on the discounted price. For example, a $649 iPhone typically sold for $199 with a two-year contract with a wireless carrier, the court said.

The tax question has come up in various states.

In Maine, the state contended the iPhones should have been taxed at the full cost since Apple had agreements to recoup the cost difference with the wireless carriers.

“The price reductions, the carriers’ payments, and the length of the wireless contracts were all directly related,” Justice Andrew Horton wrote.

The issue applied only to iPhones sold directly from Apple, which generated separate bills for the iPhone and wireless carrier’s charges, Horton wrote. The wireless carriers didn’t separate the bills the way Apple did, so they didn’t run into the same problem with Maine Revenue Service when selling iPhones, he wrote.

In the state legal case, many of the documents were kept confidential by a state judge at Apple’s request. The supreme court upheld that finding and ordered that they remain confidential.

It was important to rein in “overzealous” tax officials who wanted to release sensitive materials it had reviewed, said Karl Frieden, attorney for the Council on State Taxation, which filed an amicus brief.

“It wasn’t something that was necessary for the public to see and could have been harmful to the businesses,” Frieden said Friday.