An early morning fire in Gardiner destroyed the home of Barbara Veregee, a woman who has adopted 10 and fostered more than 200 children. 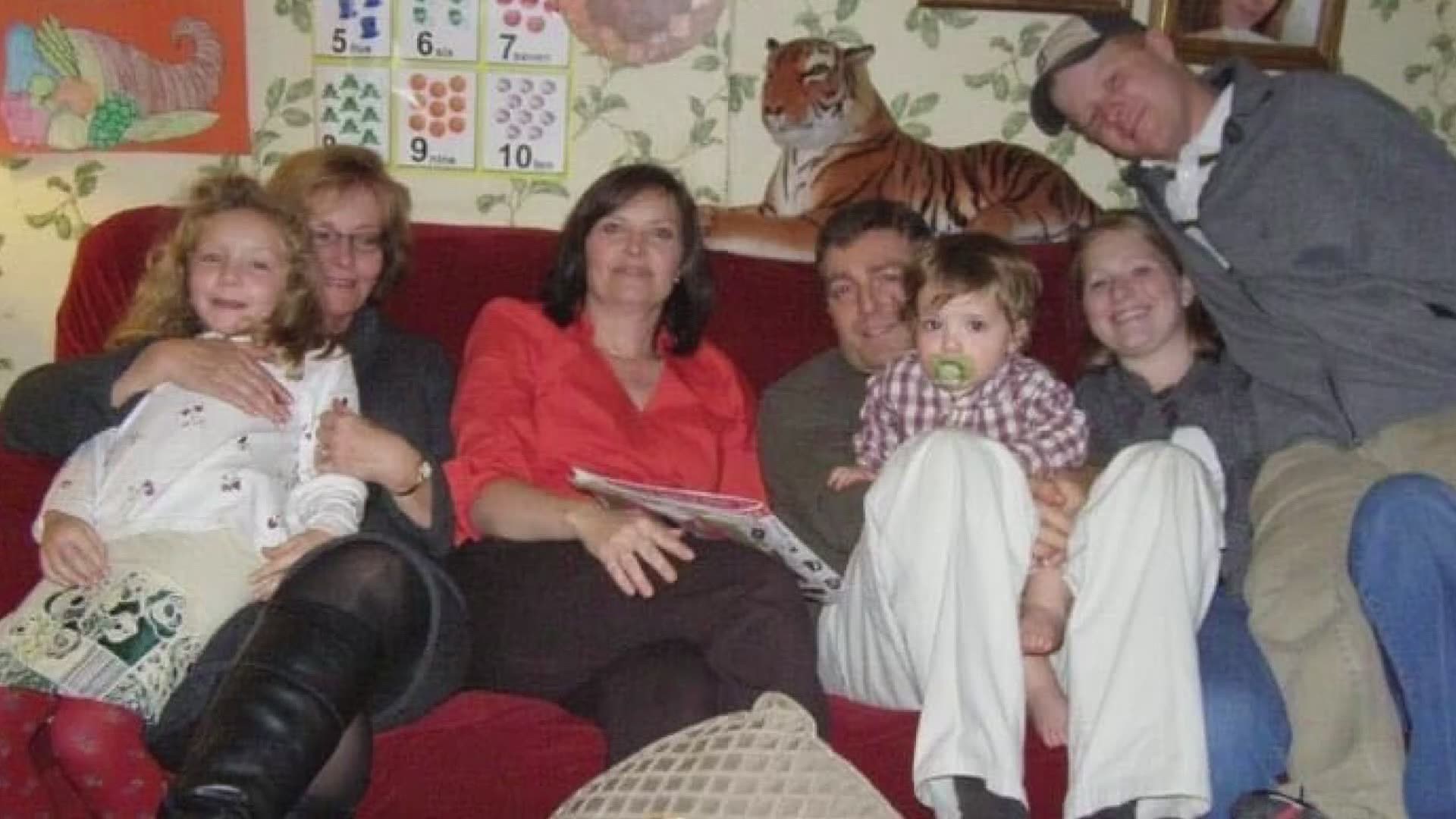 GARDINER, Maine — A woman in Gardiner known for fostering hundreds of children has lost her home in a devastating fire.

It happened early Sunday morning, May 24.

The loss of the home is not only hard on the matriarch of the house, Barbara, but also for her three biological children, ten adopted children, and the countless foster children who went through that home over the past decades.

One of Barbara's adopted daughters, Amber Arsenault, says when she was growing up, she considered the home a safe haven.

"For me, I didn't really know what a safe home was until I was there," Amber said.

"You never lose any of those memories, but losing that home, it was much more than just a couple of walls, not just to me but to all of us that grew up there."

Amber grew up in the foster care system. At age 11, she was taken in by Barbara. It was temporary at first, and then it became permanent.

"I just don't know where I would be if I had never been adopted," Amber said.

One of Barbara's three biological children, Julie Phipps, says the family is focusing on getting their mother shelter and other basic necessities.

"Right now, we're focused on getting her someplace to live. Right now, she has nothing. She's lost everything," Julie said.

Some of Barbara's children have launched a Facebook fundraiser, which has already raised thousands to help do for Barbara what she did for so many children: give a new start in life.

"If you know a Veregge I am sure you have at LEAST one memory in this home. If you grew up in it, like so many of us did, our memories are endless and all that we will have left of our childhood home.

Our mother spent her life dedicated to children. She would provide a safe home for children within the foster care system, and for so many individuals and families afterwards. This woman would give you the sweater off her back, and her shoes if you said you didn't have any. If you know Barbara, you know that there is every bit of truth behind this.

Any donations would be a great blessing. Please help us get her and the kids back on their feet."

Accepting all the generosity of others is something Barbara's daughters say she struggles with.

"My mom, she doesn't know how to take. She only knows how to give," Julie said.

Amber says, "The first time I talked to her about it was on the day of the fire and I said, hey mom, what do you need? And she said, oh I don't need anything, dear! She's that kind of person."

But now—whether she likes it or not—people are giving to a woman who has given so much love to so many children.