Fire crews responded to the residence at 43 Cross Street on Friday and found the woman deceased inside. 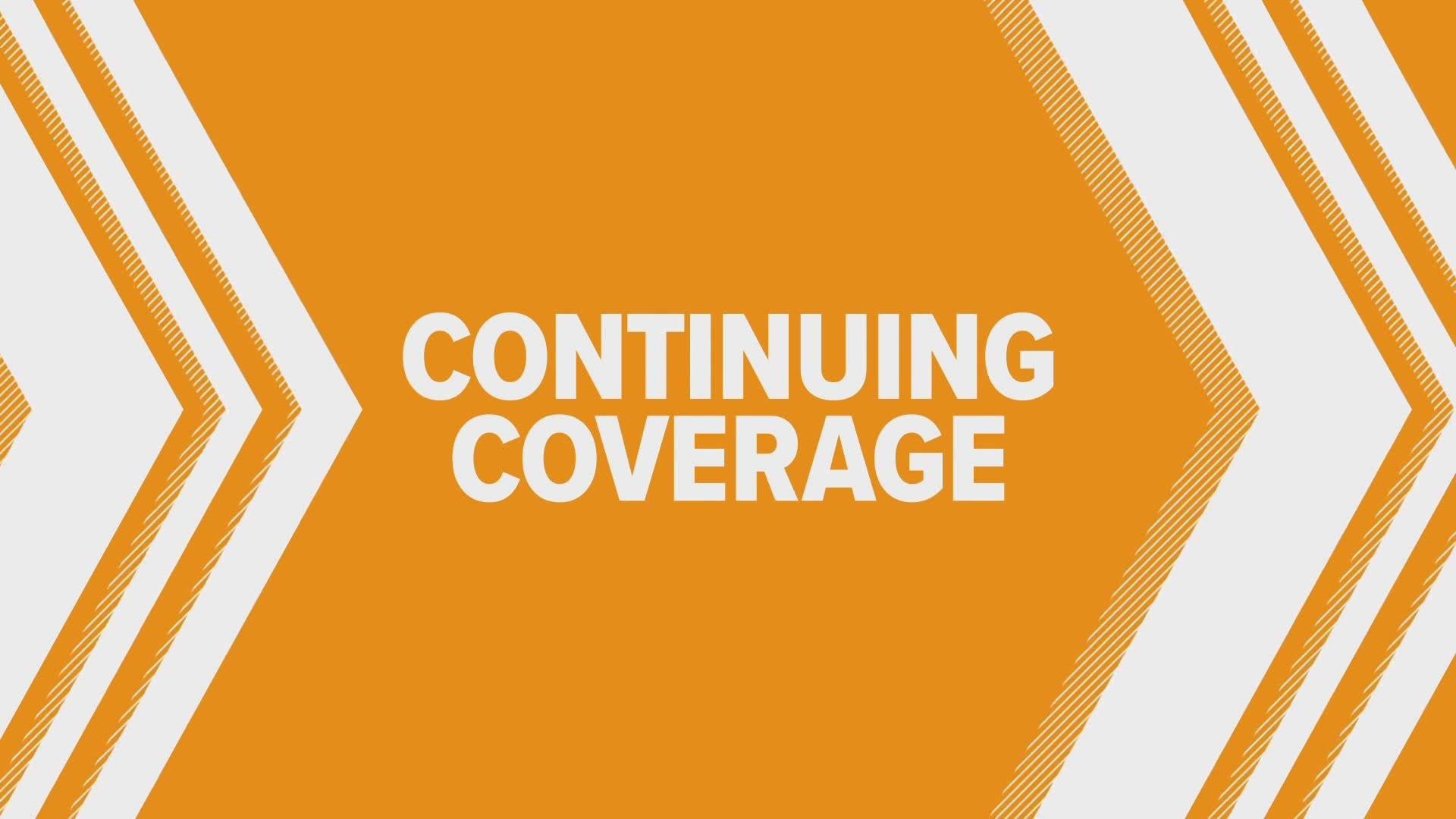 RANGELEY, Maine — A woman was found dead after a residence fire at 43 Cross Street in Rangeley Friday afternoon.

Officials say the victim is believed to be 86-year-old Angelina Cerminara who lived alone at the residence. Her body was taken to a nearby funeral home to be examed by the Medical Examiner’s office on Saturday. DNA will be used to identify the remains.

Investigators from the State Fire Marshall’s office responded to the scene and started an investigation.

There is no indication of foul play at this time.