Wear Orange! Maine kids gear up, stand up to bullying 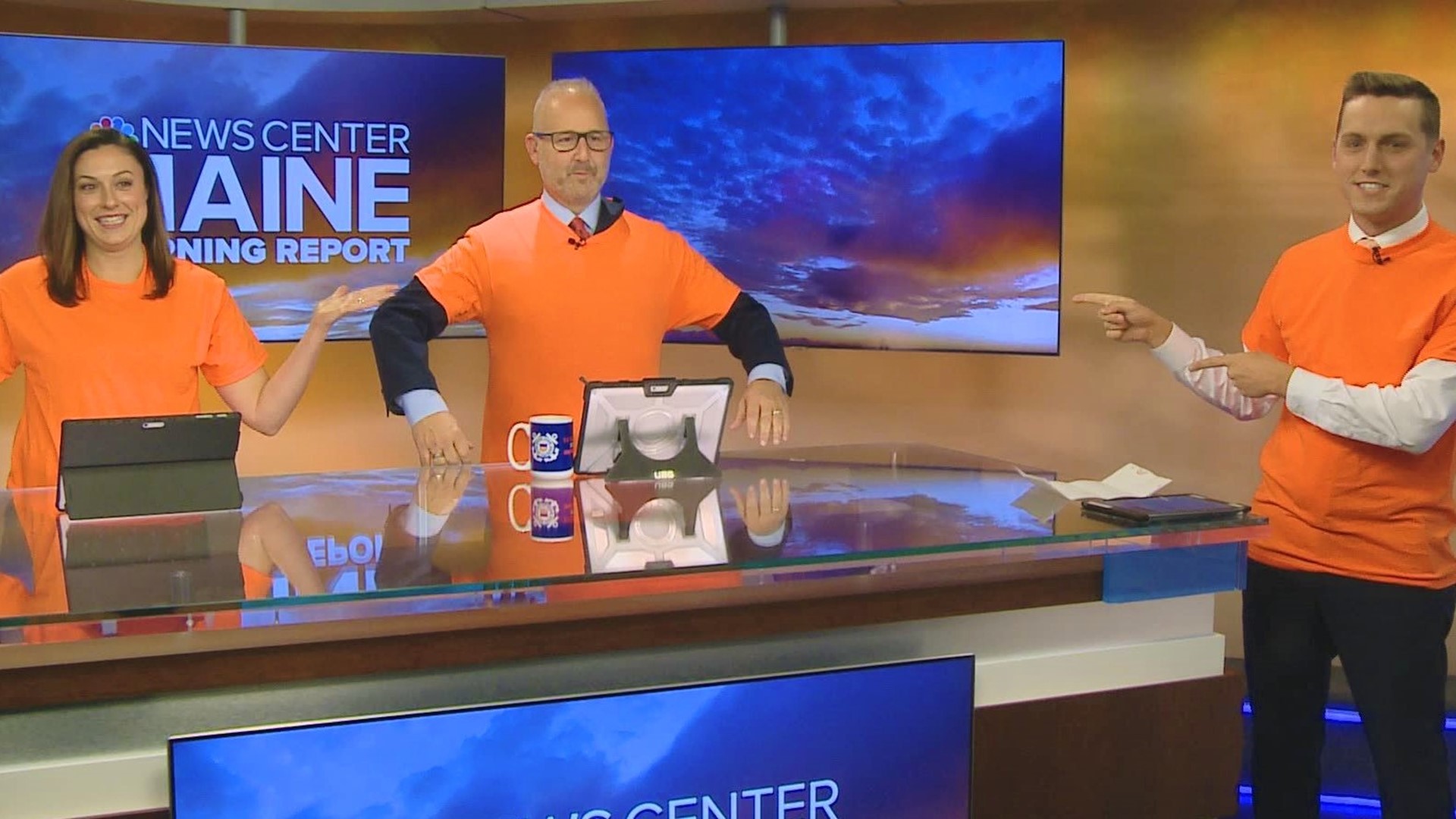 PORTLAND, Maine — What is bullying?

Most kids will have an answer.

"It is when you make somebody feel less of a person than they actually are," Calvin Wolfgram, a fifth-grader at Lyseth Elementary School in Portland said.

Wolfgram and his class are taking part in 'Unity Day' Wednesday as part of a national effort try and put a stop to bullying and recognize National Bullying Prevention Month.

RELATED: Teen steps up to combat rise in bullying, suicide

One in five students reports be bullying, according to PACER's National Bullying Prevention Center.

RELATED: 'We're here for each other': Maine middle school students walk out, unite against bullying

Most of those cases were classified as 'verbal' bullying.

Students, teachers and people all across the country plan to wear orange Wednesday to show support.

"Orange is a bright color," student Ellie Martin said. "If everybody wears it it will stand out and help."

The focus of the effort is to teach kids to be 'upstanders' instead of bystanders.

For the students at Lyseth Elementary, that means protecting their most vulnerable peers by not being afraid to say something and stand up to bullies.

LGBT students are more than 3.5 times more likely to be bullied, according to PACER. Studies also show that nearly 50-percent of bullying situations can be stopped by peer intervention.

"Even if they're not the same as you, you should still treat them the way you want to be treated," Martin said.

That is why wearing orange Wednesday is so important to them--to show hope and unity in support of the belief that no kid should ever have to experience bullying in any form.

"We need to wear orange. We need to stop bullying," Amelia Demoree said.

For more information on the cause and resources visit PACER.org/bullying.