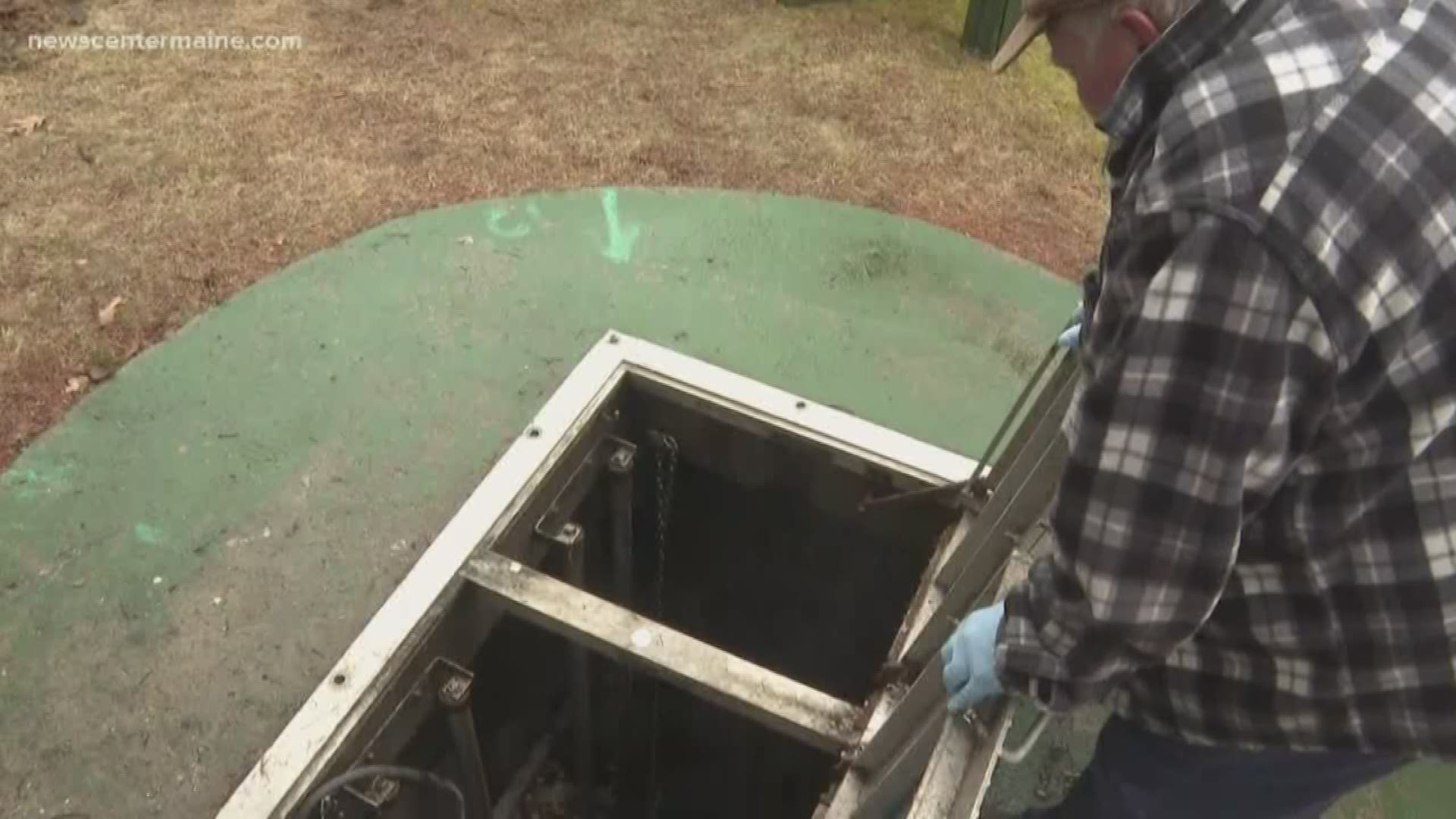 GORHAM, Maine — Amid the coronavirus pandemic, toilet paper has become a hard-to-find and coveted commodity. People are being urged to sanitize their homes and may be using more cleaning wipes as well.

Both of these developments have officials at the Portland Water District worried.

Director of Water Management for Portland Water District Waste Scott Firmin says, "When we started seeing runs on toilet paper, toilet paper shortages, and recommendations for people to begin sanitizing more aggressively with wipes and things, we got concerned."

His fears are already becoming a reality. Portland Water District is reporting an uptick in clogged pumps.

"In the past several weeks, we've seen an uptick on the number of plugs in our pumps. In fact, just this morning we had a crew out at Cape Elizabeth who removed a small towel from a pump," Firmin says.

Firmin says anything that isn't toilet paper won't effectively break down in water and will lead to clogs.

"Things like paper towels, or even Kleenex, which is made to take the force of a sneeze, won't fully break down in water, and will cause problems," Firmin says.

Firmin is asking the public to be responsible and not cause unnecessary problems for his maintenance crews.

If you're forced to use an alternative to toilet paper, he says you should throw it in the trash, not flush it down the toilet.

"If you are using wipes, if you are using something other than toilet paper, we're simply asking that you dispose of that in a bag, put it in your trash. It doesn't belong in the sewer. You can do a small part and make a big difference," says Firmin.

RELATED: Bangor toilet paper company Tissue Plus tries to keep up with demand

"Some desperate California residents resorted to using shredded T-shirts in the absence of toilet paper during the coronavirus crisis – but ended up wiping out a sewer line."