Vintage baseball is a return to our roots

Waldoboro, ME (NEWS CENTER) -- Vintage baseball is indeed a blast from the past. The Dirigo Vintage Baseball Club played a game against an All-Star Club of Boston for the Midcoast Sports Hall of Fame.

The teams used 1862 rules. In those days, if a fielder caught a batted ball on the first bounce, the batter was out. Batter-runners could not overrun first base. Pitchers threw underhanded and were admonished by umpires if they did not throw strikes.

Baseball historian Marjorie Adams attended the game. She is great-great granddaughter of a man named Doc Adams. He was a long time player for the New York Knickerbockers who went on to be an executive. He is credited with many of the game's innovations such as the elimination of the "bound rule," the establishment of bases ninety feet apart and invention of the position of shortstop.

Ms. Adams is campaigning to have her ancestor's efforts acknowledged by the Baseball Hall of Fame. 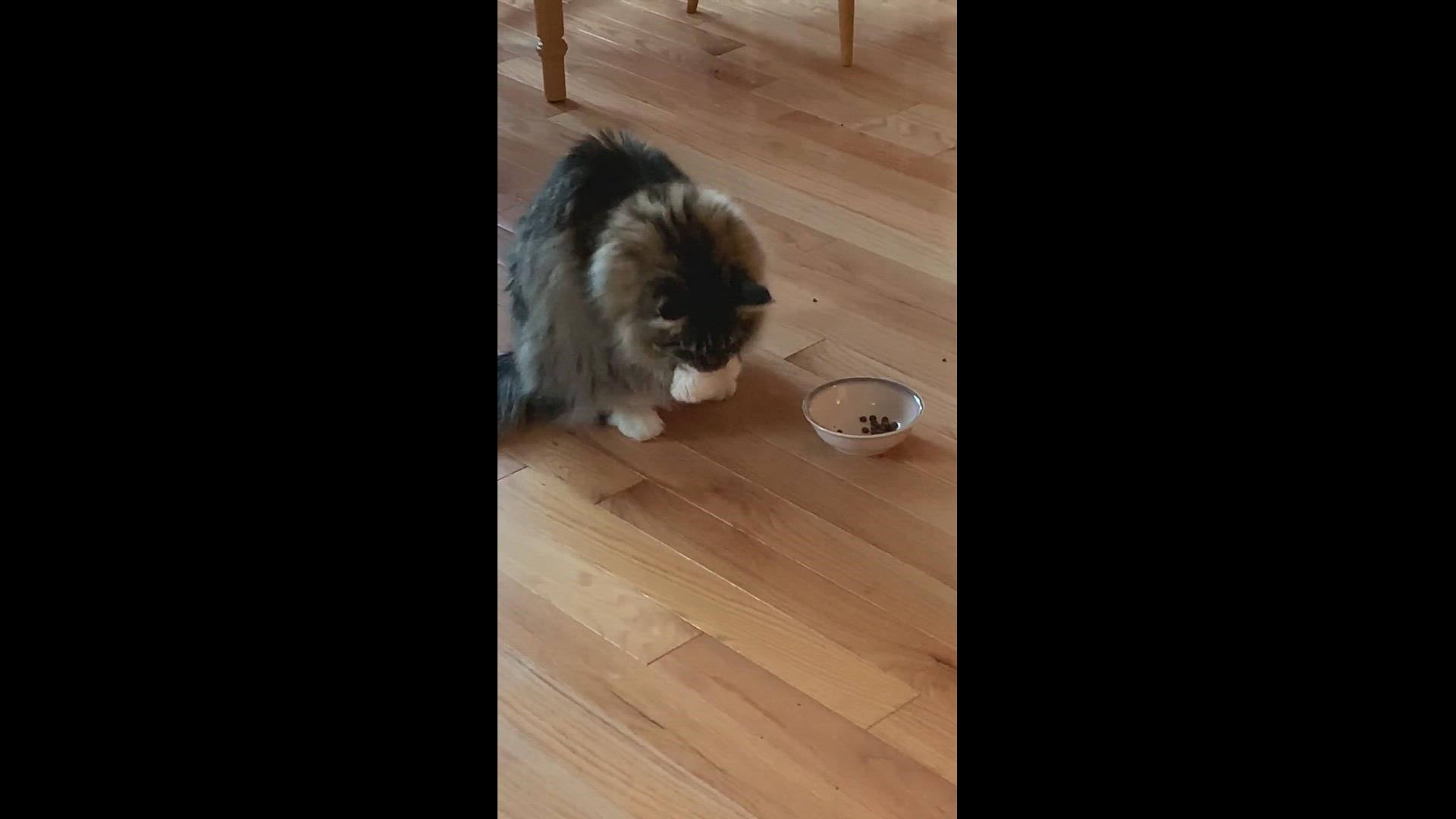