Marshall Wharf closed last year and was to go up for auction Wednesday. A couple purchased the property Monday night before the bidding, hinting at the future 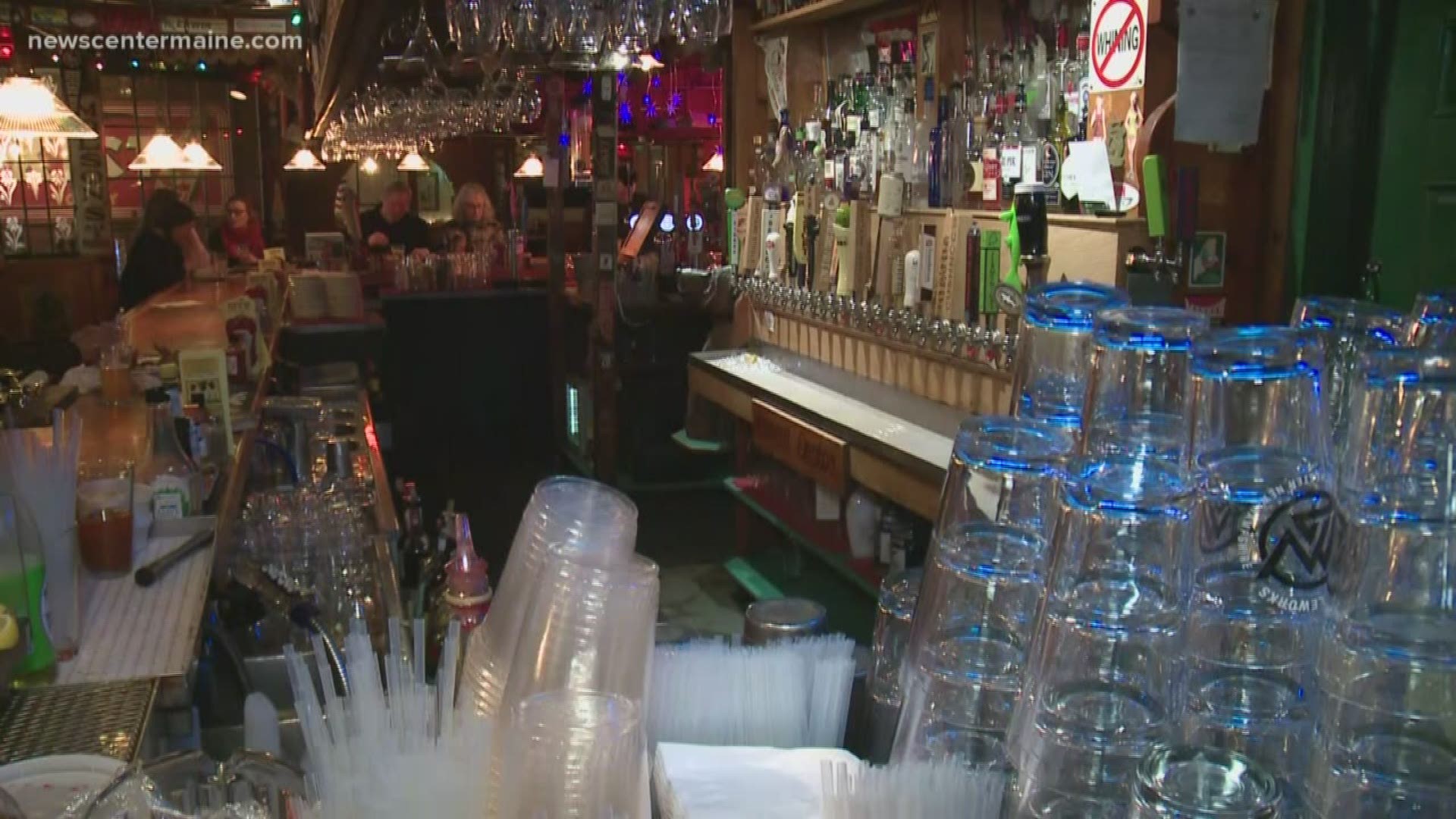 MAINE, Maine — Between 2011 and 2018, 85 craft breweries opened in Maine, a growing industry bringing new business and jobs to the state.

But has the "craze" of craft beer reached its limit?

Sean Sullivan is the Executive Director of the Maine Brewers' Guild. He said people were wondering about the brewery industry after the closing of Marshall Wharf.

Marshall Wharf brewery opened in 2007 and is one of the first breweries in the state.

The Belfast based brewery and bar, Three Tides, helped the growth of the city's waterfront. As new breweries opened, this original tap house had to close.

Flooding issues caused the bar and brewery to close last February and the properties were set to be auctioned off Wednesday morning.

A deal was struck late Monday night and the properties were sold to Daniel Waldron and Kathleen Dunckle.

The new owners plan to revitalize the bar and brewery for the summer season. And according to the Economic Development Director Thomas Kittredge, they will be updating the building's flood plan.

“The new owners will be taking steps as part of the revitalization of that building to make some improvements," he said.

Sullivan said that the closing of the brewery was a specific incident unrelated to the success of the craft beer industry. He mentioned the success rate of breweries in the state is around 99%.

“I can’t imagine there are any industries in Maine that have that good of a success rate," he added.

Sullivan expects the popularity of breweries to grow as more people use the taprooms and beer halls for social meeting locations and hangouts.

“Now in the 2000’s it’s the brewery is the place where people are going to hang out and meet with one another," Sullivan added.

Sullivan expects 50 more brewers to open in the state in the next five years. But the small towns in Maine are still missing out on the action.

“Small towns or medium-size towns in Maine that don’t have a brewery, I fully expect them to have one," Sullivan said.

Along with growing to new towns, Sullivan mentioned that breweries need to be focused in their community.

RELATED: Have you ever thought about brewing your own beer?