The ridiculous rise and farcical fall of Maine's Marxist utopia

The 2006 Gorham Days Festival set a world record by getting 1,463 people to wear Groucho glasses. 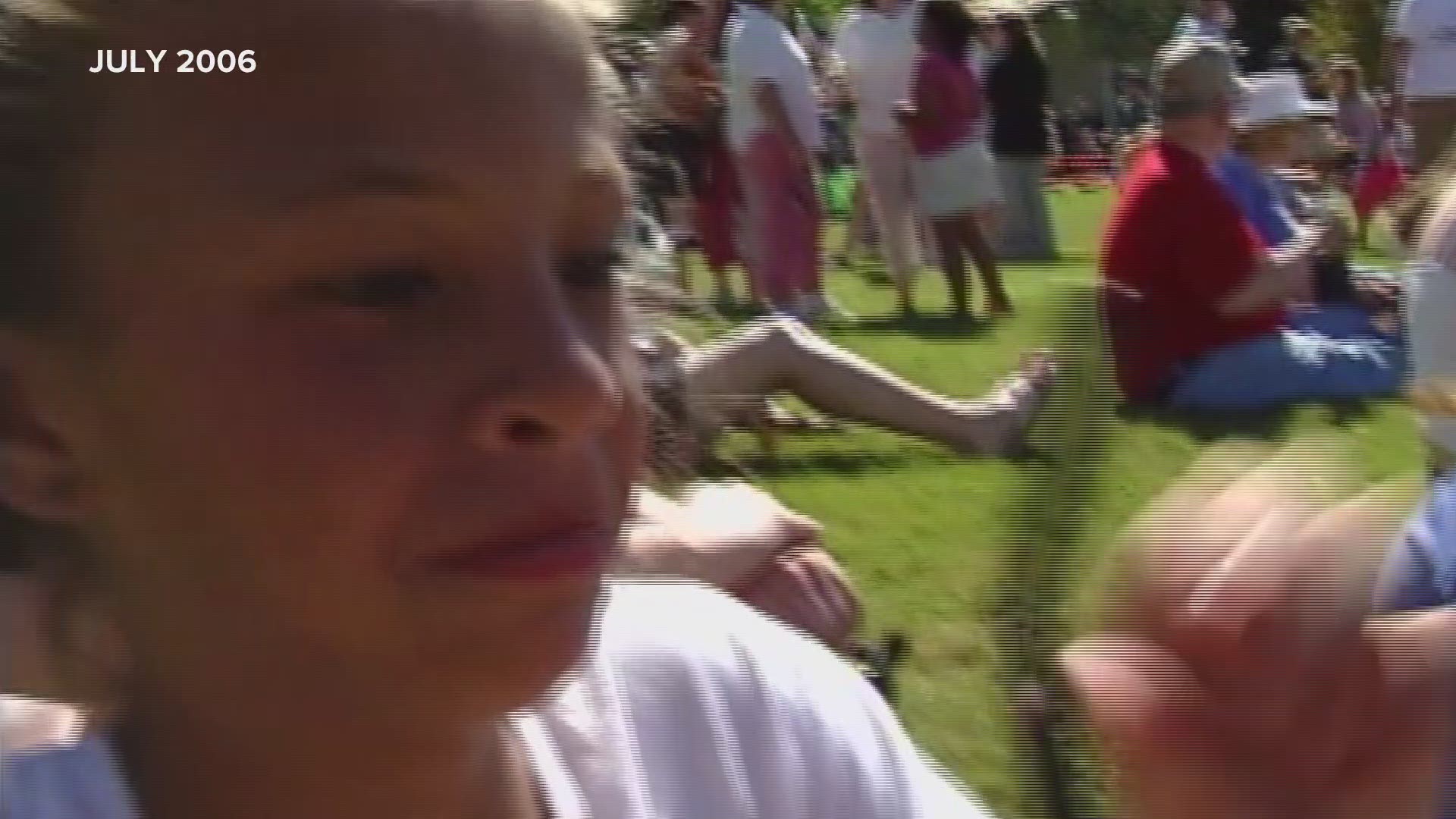 GORHAM, Maine — Big nose, thick glasses, bushy mustache. For a brief moment in time, that look was all the rage in Gorham.

One of the big attractions to the Gorham Days Festival in 2006 was an attempt to set a world record for most people wearing Groucho glasses.

Credit: Associated Press
Groucho Marx chomps on a cigar in an undated photo.

Marx's rapid-fire wit was featured in a series of classic movies including "Duck Soup," "Animal Crackers" and "Horse Feathers." He also left his mark on television as the wisecracking host of the game show "You Bet Your Life."

Although known for his wordplay, Marx also milked laughs from his appearance. He perched a pair of thick-rimmed glasses over his prominent nose and used grease paint to exaggerate his mustache to a comic degree. Those features were mass produced as a novelty disguise known as Groucho glasses for anyone looking to piggyback on Marx's reputation for a quick laugh.

Credit: NEWS CENTER Maine
It only took a nudge toward the camera for a pair of girls to release their inner Groucho on a visit to the Gorham Days Festival on July 30, 2006.

The iconic image that Marx created is still instantly recognizable on his birthday in 2019, just as it would have been to most everyone who visited the Gorham Days Festival on July 30, 2006. The crowd that day swelled to 1,463 people. All of them put on the glasses at the same time to stake their claim as the most Marxist town on earth, although their achievement wouldn't be officially recognized by Guinness World Records until November.

Credit: Associated Press
The Marx Brothers (left to right: Zeppo, Harpo, Chico and Groucho) mug for the camera in a 1933 photo.

Why Gorham? Marx was born in New York and lived much of his life in Los Angeles. His only connection to Gorham might be a shared love of a good joke.

Gorham's days as the Groucho capital of the world were numbered once Chicago decided to deploy its huge population in pursuit of the record. It changed hands on July 21, 2009 at the Chicago Outdoor Film Festival. And the record of 4,436 Groucho impersonators still stands ten years later.