As part of NEWS CENTER Maine's series "Tapping into your town," Hannah Dineen sits down with Caribou Mayor Mark Goughan 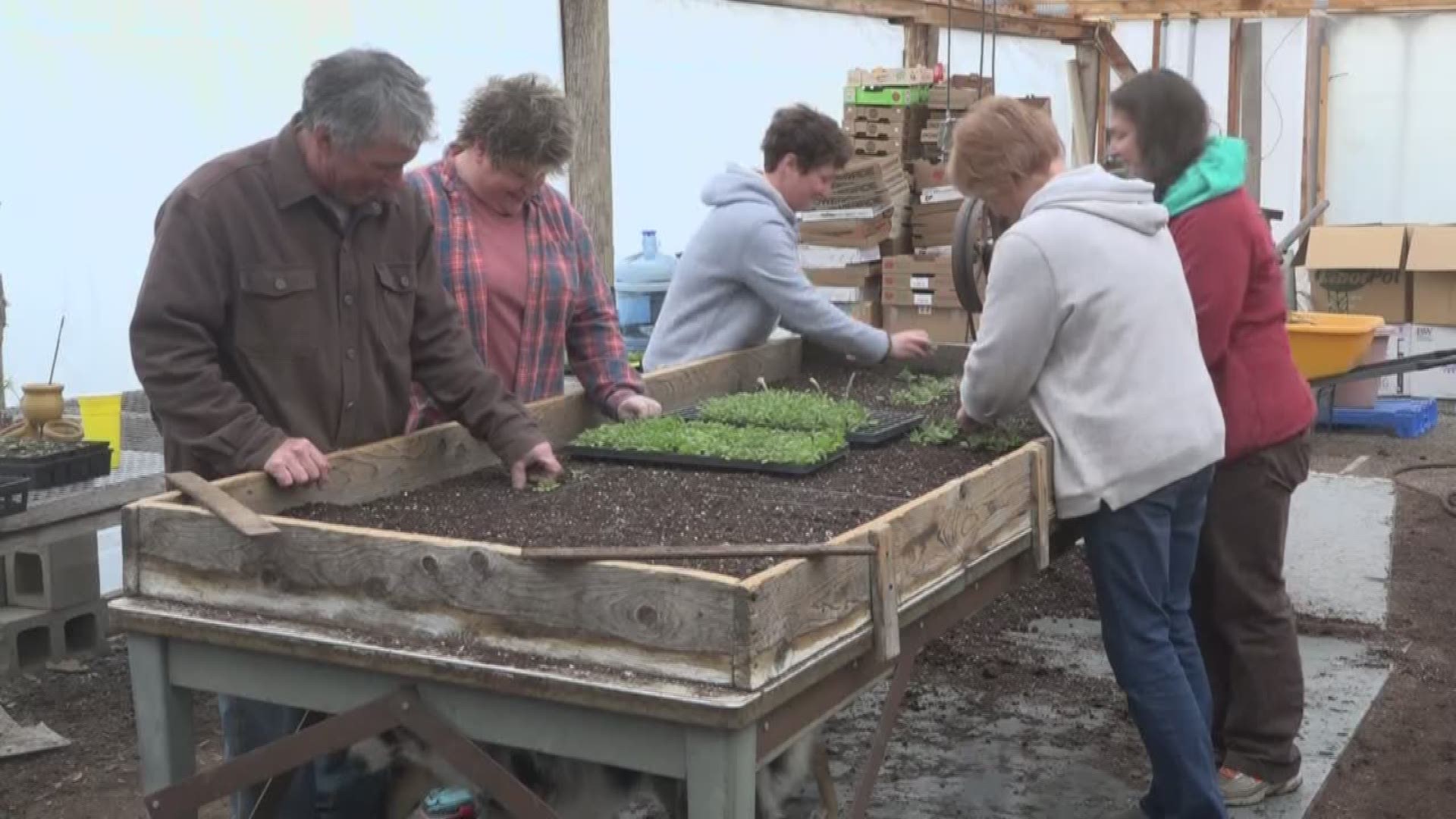 The irony, in this case, is that Mayor Mark Goughan has never cared much about titles. In fact, he prefers to go by the title "Farmer Mark."

He and his wife Gloria have run Goughan's Farm in Caribou for decades.

Farmer Mark has been serving the city of Caribou for the past eight years. First as a councilman, now as Mayor.

Mark says, "I really don't believe Caribou is any different than any other small town, rural, community in the United States."

"There's an outward migration of our young people." Mark knows this first hand. At one point, he lost all three of his daughters to larger Maine cities.

How do you keep local in town and attract more people and businesses to Caribou? One answer Farmer Mark presents is by taking advantage of the city's natural resources, specifically the Aroostook River.

"My friends from all over that come and visit and they say wow, what a river! And the river is full of so many fish! You wouldn't believe it!"

Mark practices what he preaches. He and his wife Gloria have laid out a plan to create a golf driving range and campground. Those features would be additions to the existing family farm that already has a maple hut, mini golf course, greenhouse, animal barn and more.

Aside from natural resources, Mark says the biggest attraction in Caribou is the people and community-first culture.

"We have that 'we all know each other' type attitude, and in my world, that's worth more than any money you could possibly have."