Tandem Coffee Roasters is going green, one cup at a time

In an effort to be more eco-friendly, one local coffee shop instituted a cup charge. Tandem Coffee Roasters changed their pricing structure on Tuesday. 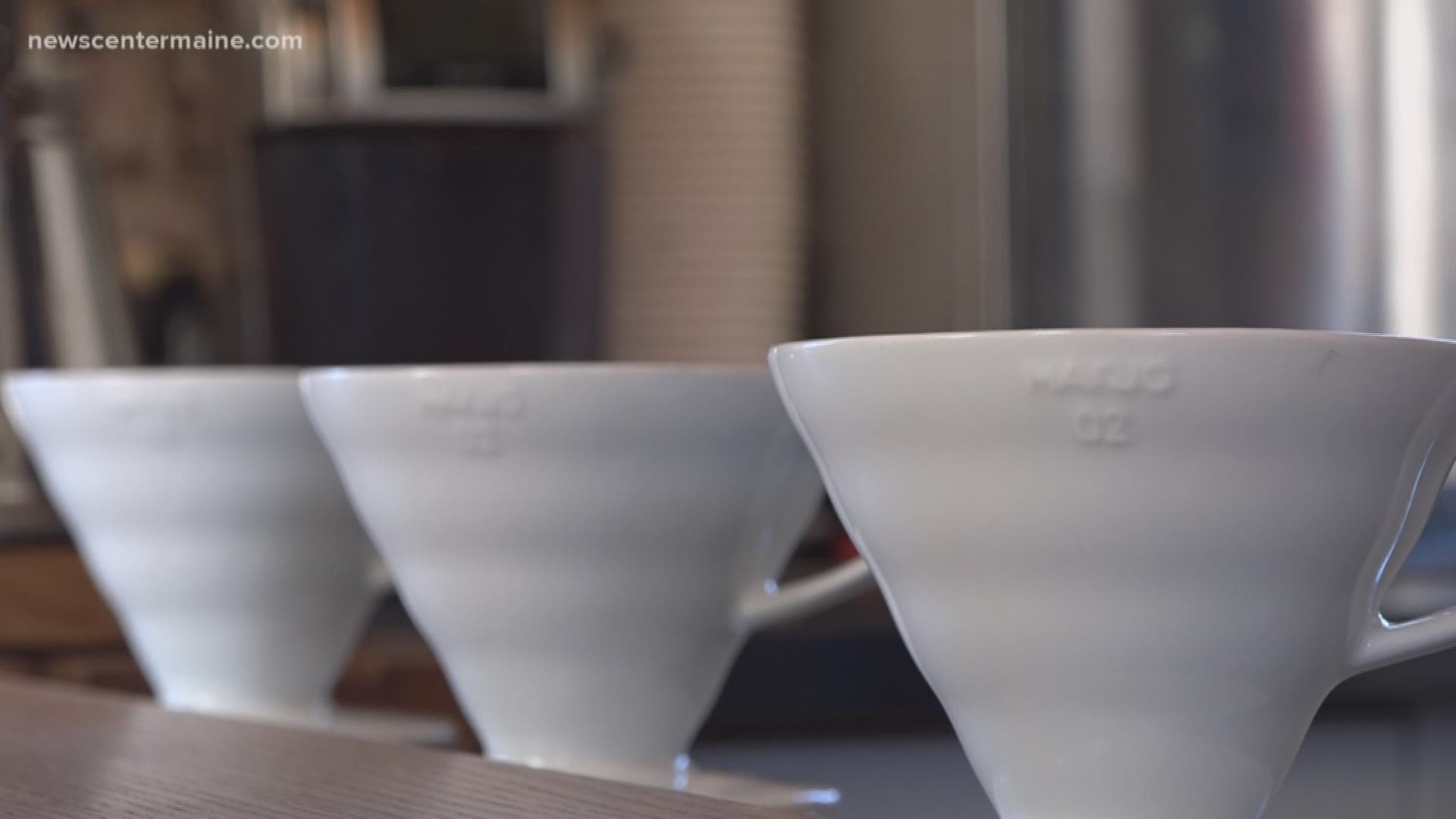 "Just the amount of single use things that we go through, you know; cups, boxes, bags: it was just hard to turn a blind eye to that stuff," said Will Pratt.

They started with compostable cups and silverware. Then, they brought in reusable straws.

"Those were a huge hit, we sold like thousands of them in a couple months," Will Pratt said.

That success gave them the green light to be, well, as green as possible.

"We should get rid of cups," Pratt exclaimed.

Don’t worry, you won’t have to put your mouth under Tandem’s espresso spout for your caffeine fix. In house mugs are free. But a takeaway cup will cost you.

"We actually lowered all of our prices by a quarter. So we’re just charging a quarter for cups instead. So if you’re getting a takeaway cup, you’re paying the price you were paying before," Pratt said.

They say so far, feedback’s been good.

Customers are starting to bring cups along with them.

"I mean an ideal situation is we get rid of single use cups altogether and it’s just people having their own cups or staying for here and using our cups. We’re just hoping that it becomes totally a new normal," said Kathleen Pratt.

And while helping the environment is a major plus, the Pratt’s say the real benefit of this tax is how it fosters community.

"We’re used to going, going, going…rushing out…we can take it to go, let’s just leave. But if you just take a moment, and sit and enjoy your coffee and connect with the people around you and feel good that you’re not putting a paper cup right into the landfill as well, I think it’s just a win win," Kathleen Pratt said. 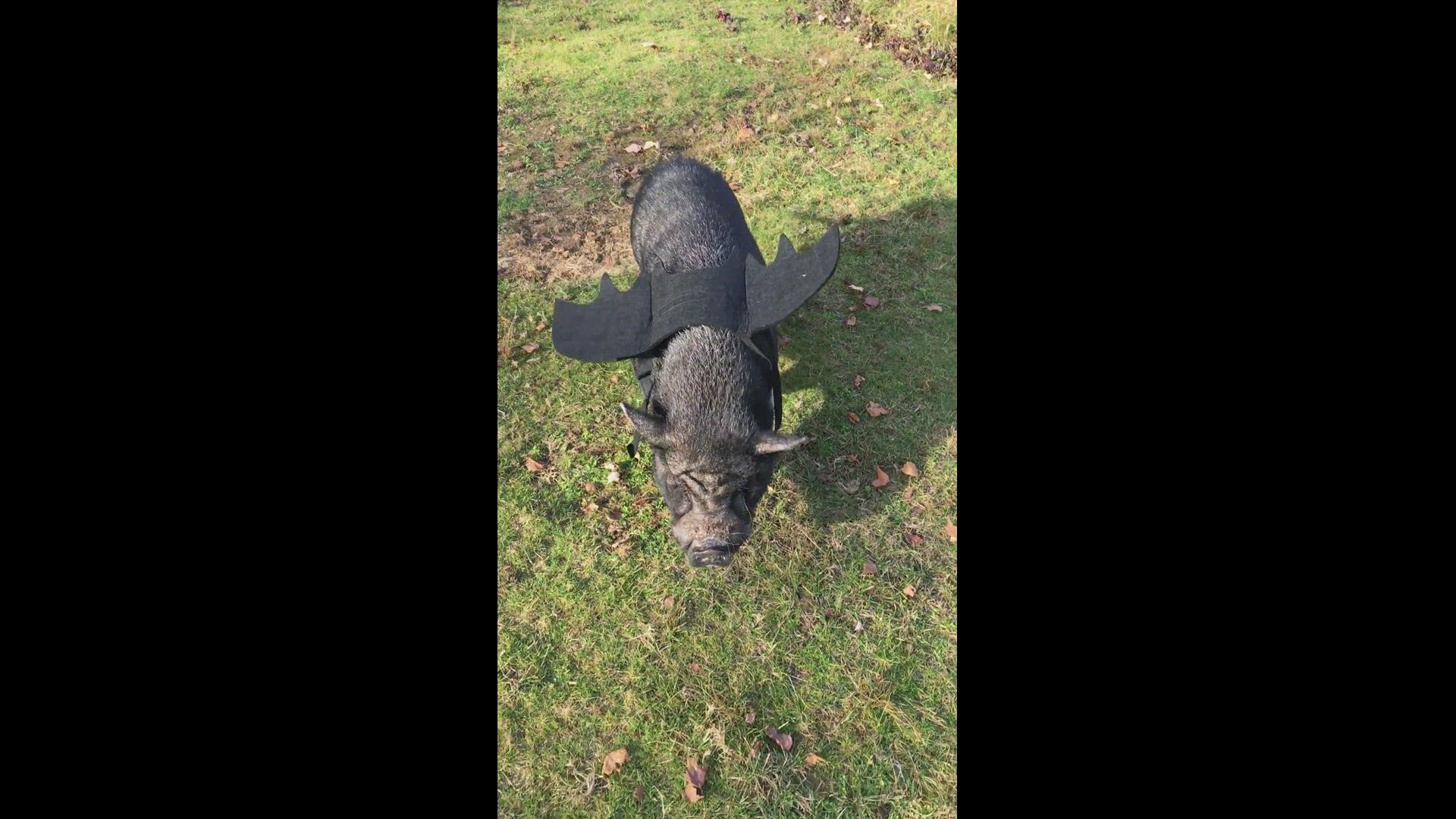