The Scarborough Public Library is the latest library to follow the national trend of dropping fines. Library directors say it allows for more accessibility to all. 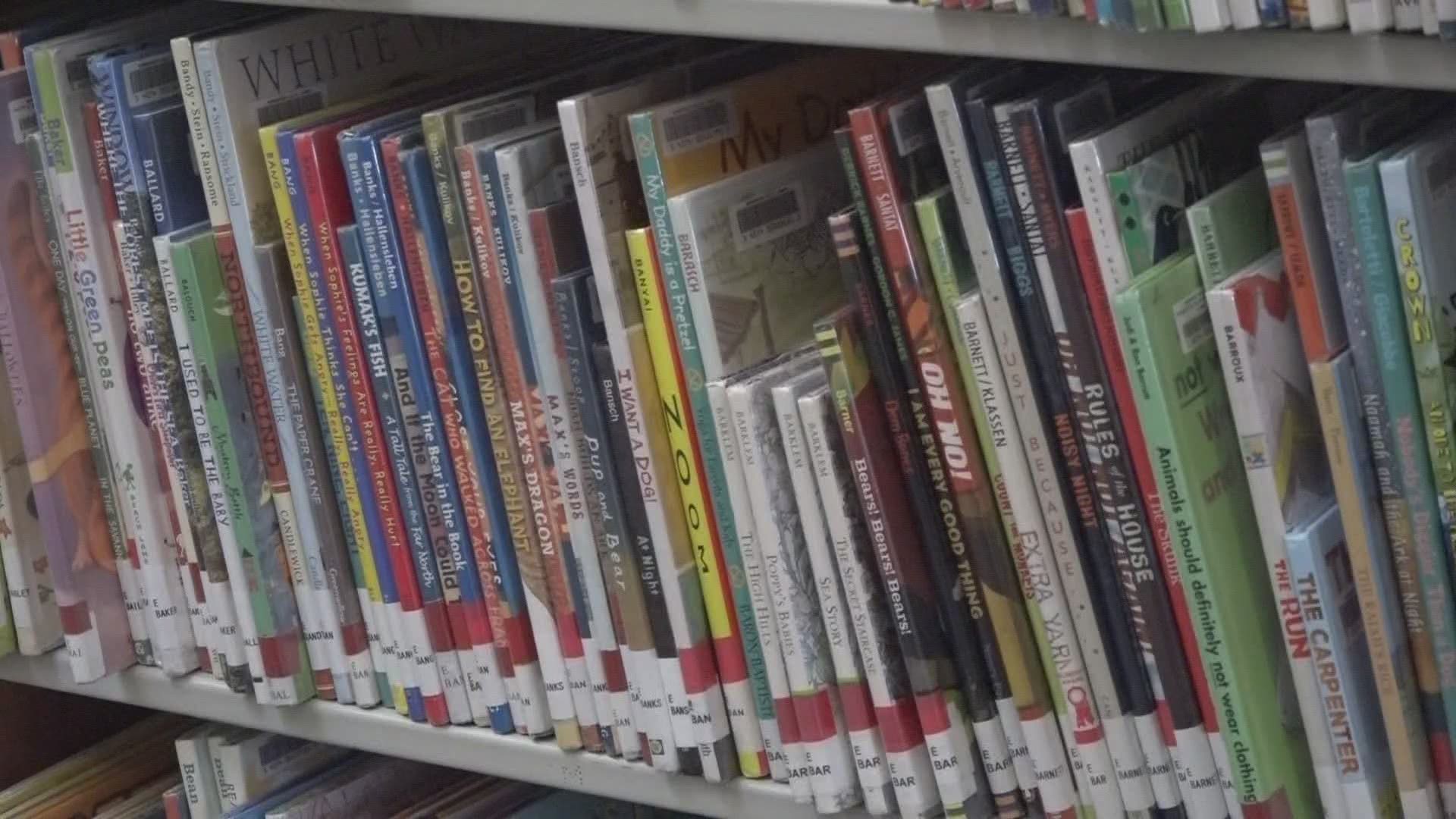 SCARBOROUGH, Maine — Most of us grew up knowing that when you borrow a book from the public library, you have to return it by a certain date, and if it's late, you get fined.

But in some communities, that's no longer true. The Scarborough Public Library is the latest library to do so, eliminating its late fines on April 1.

Library Director Nancy Crowell said she is excited about the change as it will allow for some folks who have stayed away from the library due to overdue fees to return.

Crowell said, "We hope everyone will bring their long-overdue items back. We welcome everyone with a big smile on our faces."

She said it's never been the goal of librarians to serve as disciplinarians.

"This is really going to give us an opportunity to be always smiling. We don't want it to be a punitive transaction when you come in with an overdue item."

Not charging late fees is not a "novel" idea. The Portland Public Library stopped imposing late fines this past fall.

"We had many people who were no longer using the library because of a certain amount of fines on their cards," Campbell said.

She said the idea that late fees "taught responsibility" was not true in her experience.

"I think that what libraries came to realize was that there was no difference between the one person and the next about whether they returned an item late. The difference was whether they could pay the fees so that they could use their card again. And that's when it really became so clear to us that this was a barrier that we needed to remove."

Cambell said eliminating late fines is something the Portland Public Library has hoped to do for a while now. When the library stopped imposing late fines amid the pandemic, it felt like a smooth transition into eliminating them altogether.

"It's something other urban libraries around the United States and Canada have been doing more and more the past several years," Campbell said.

The Scarborough Public Library is now “fine free,” which means it’s no longer imposing fines for overdue books. It follows a national trend of libraries lifting fines in order to be more accessible to all. @newscentermaine pic.twitter.com/GamxuzteeM

So far in Portland, the new system is working. People are still returning their books.

Cambell said that's because it's never really been about the late fines. "There's that sense of sort of a social contract that we have with our libraries that are still being honored."

Crowell agrees, saying when people borrow from the library, they buy into the "golden rule."

For both the Portland and Scarborough Public Libraries, the annual revenue from late fees was about 1 percent or less of total revenue.

Due dates are still in play, and if you want to keep a book past that date, you just have to renew it.

These libraries are still enforcing fines for lost books.