Big Al told the staff on Friday, and said it was “heartbreaking," as a number of them have been part of the business for many years. 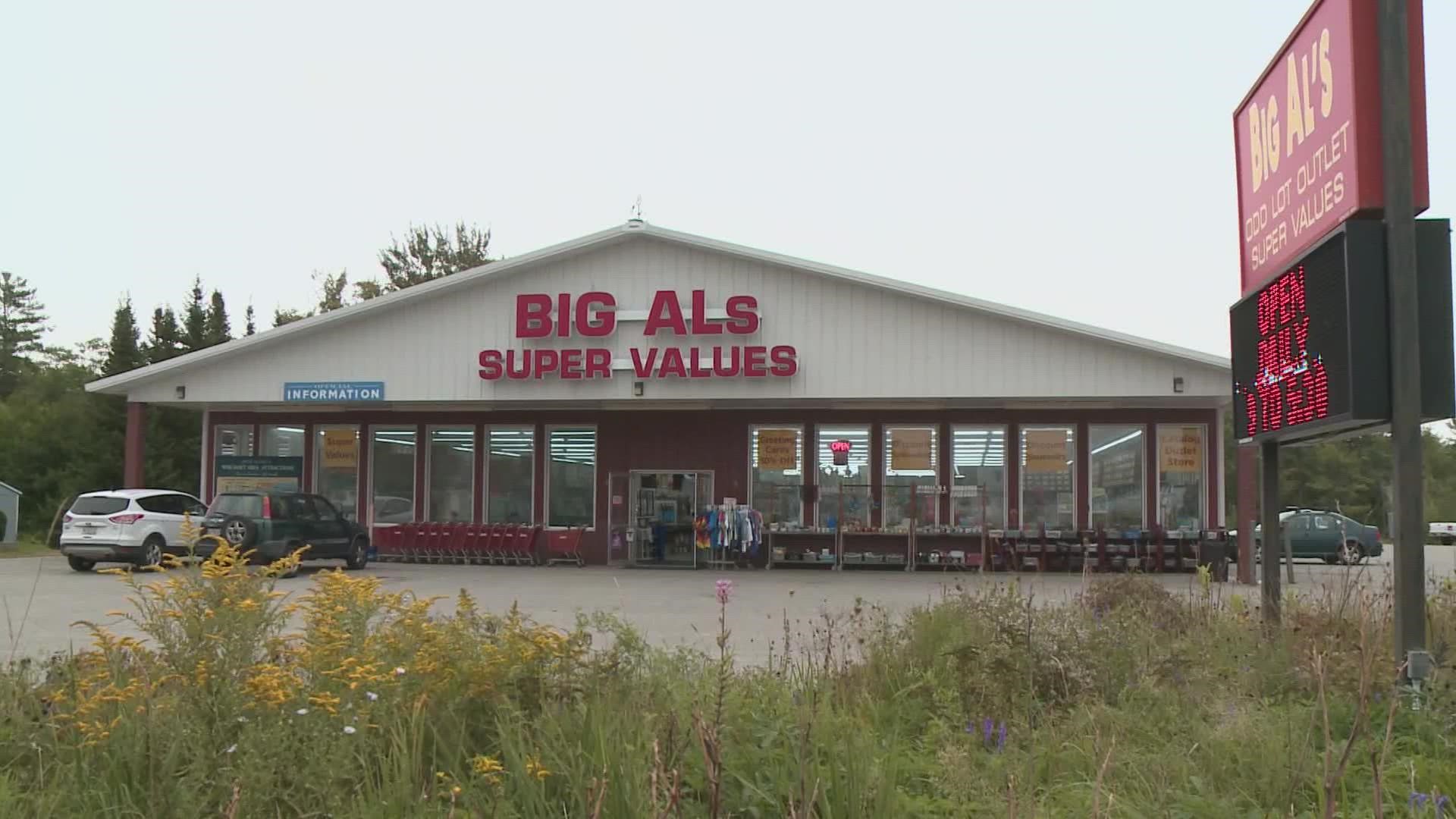 WISCASSET, Maine — With the exception of L.L. Bean’s boot and the Renys jingle, there may be no more recognizable symbol of Maine retail than Big Al.

He has become a fixture on local TV ads in southern Maine, wearing gorilla T-shirts and yellow measuring-tape suspenders, urging viewers to get great deals by shopping at Big Al’s discount store “on Route One in Wiscasset.”

Al Cohen, who is Big Al, has been successful for more than 30 years at the store, and in the process has also been a major support for local charities and causes, including NEWS CENTER Maine’s Coats and Toys for Kids.

Despite his business skills and marketing savvy, however, Big AL’s has not been able to avoid the pitfalls of the pandemic. On Wednesday, Al Cohen announced that, partly because of continuing worker shortages, he has decided to close the store at the end of the year.

“The people I have are great,” said Cohen. “But I’m short five full-timers and five part-timers I had two years ago. And as a result, instead of being open 11 and a half hours today I’m open eight hours a day, which is a major loss of revenue.”

Those factors, he said, have increased the workload for all of them, himself included. Cohen said he’s had to take on much of the physical work, including moving merchandise from the warehouse to the store and even hauling loads of cardboard to the dump.

“I’m doing the work of four people and at our age, we’re not supposed to be working this hard,” Cohen said.

He also cited increased online shopping and concern about increasing government regulations as other reasons behind the decision.

The store’s longtime manager, Marian Theriault, said she was not totally surprised by his decision.

“I had seen the signs. I know how hard its been for him,” she said.

Theriault said it was already challenging hiring enough workers before the pandemic hit, but said COVID has made it much worse.

Big Al told the staff on Friday, and said it was “heartbreaking," as a number of them have been part of the business for many years.

Both Theriault and Rebecca Mihalos said the staff, including Al, had been a family.

“It was very hard, we’re like one happy family here, (and) we get to know the customers over the years.”

Cohen said he expects all the workers should be able to find new jobs quickly, as many area businesses are continually looking for help. He said he appreciates that most of the workers have said they will stay until the store closes.

Closing will come after inventory is cleared out, at least as much as it can be, said Cohen. The store itself is always filled, and his cavernous warehouse is stacked to the rafters with boxes full of merchandise of all sorts.

Before the staffing and other problems, he said, retirement was not the plan.

Big Al plans to begin a big sale next week to start moving merchandise out. What he can’t sell to customers or other retailers, he said, may eventually be auctioned.

He plans to keep the separate fireworks store open, and run it himself with one or two other workers. He plans to lease the main store building and the warehouse. He will also continue to own and operate a self-storage business in Boothbay.

But, while the suspenders and gorilla shirts will remain, the popular store will be gone. Big Al said, reluctantly, that it's time to close.

“I think I have to be realistic enough to go out when I’m on top of the game and not on a sinking ship. Right now, I don’t owe a penny to anyone in the world and I’d like to out while being a good business person and thought of well in the community.” 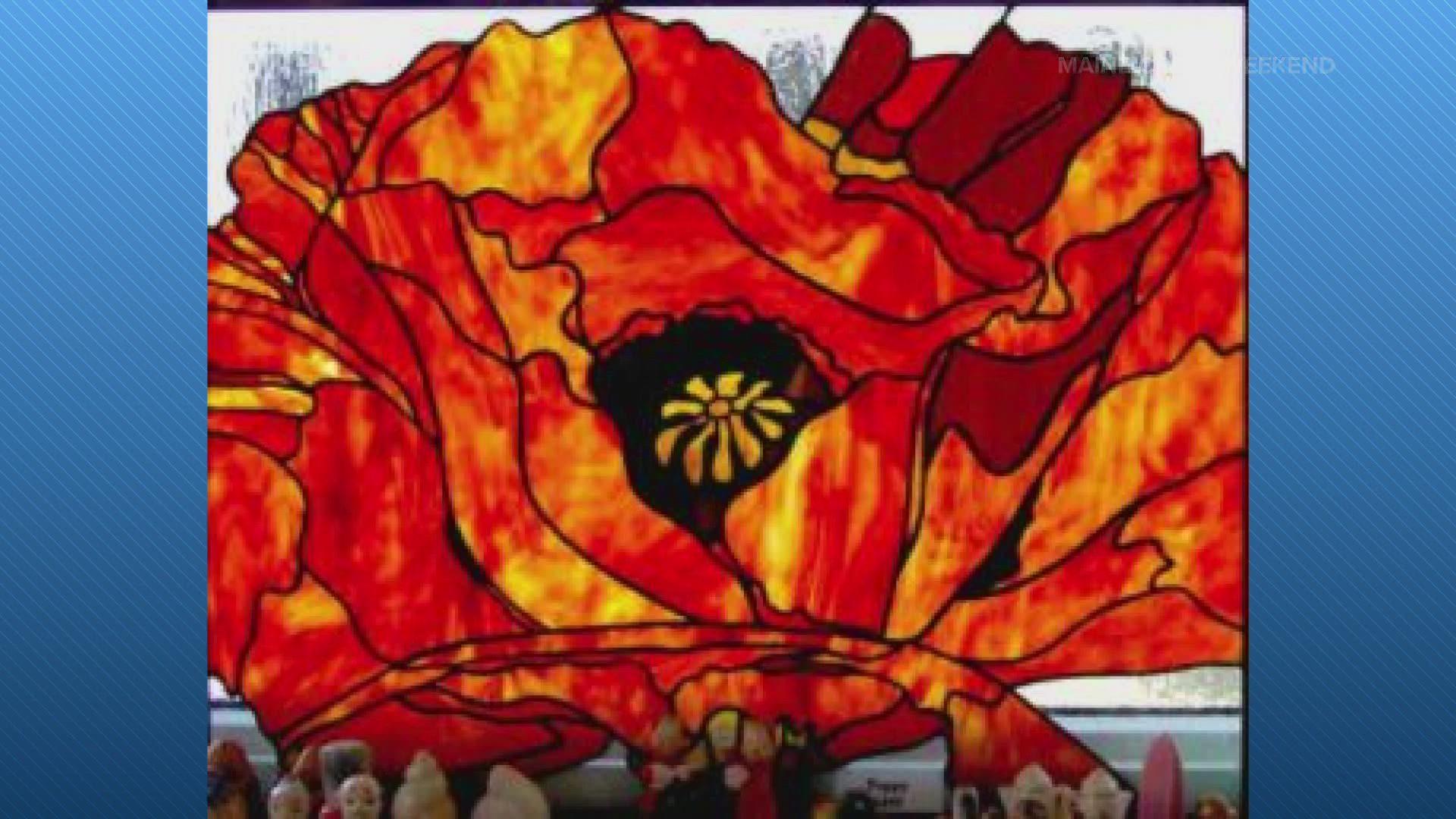