While Maine's first fatal shark attack has people on edge, experts say we've been coexisting in our coastal water with sharks for a long time and share safety tips. 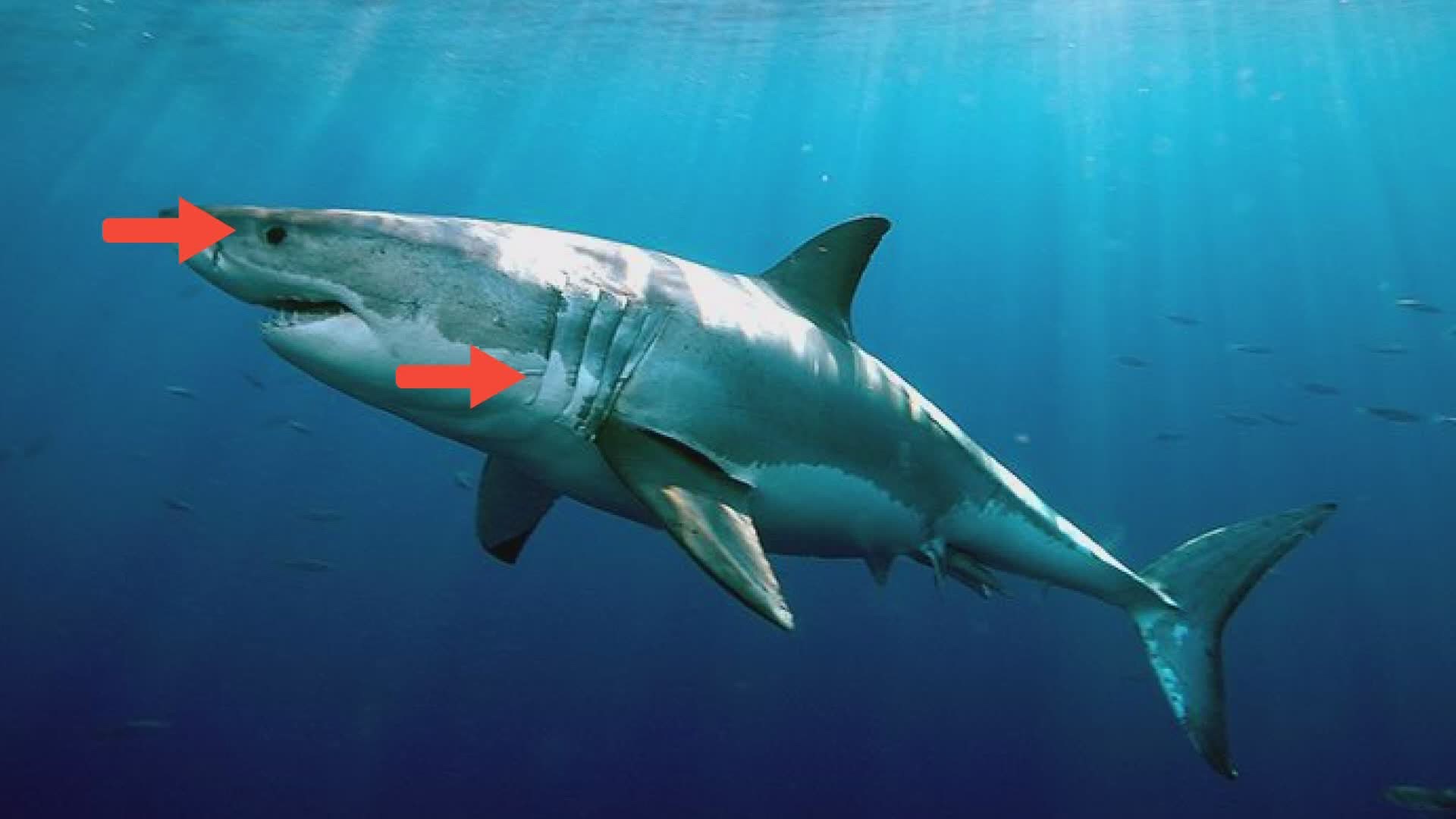 CAPE ELIZABETH, Maine — Sharks have been swimming off Maine’s coast for eons and shark attacks are extremely rare. That said, attacks are a fear for many, particularly now.

However, experts say there are precautions that can be taken to keep safe.

First and foremost, stay vigilant. Maine Marine Patrol is urging people to avoid swimming or paddling near seals or schools of fish, which attract sharks.

Maine fishing and diving guide, Captain Dave Sinclair has been working in Maine waters for decades. He says people need to be aware of their surroundings.

“People need to be aware of seal activity,” says Sinclair. “If you see seals swimming in an area with a lot of activity, you'll want to be a little bit cautious.”

Be aware that dark wetsuits may contribute to a shark mistaking a person for a seal.

Shark expert Greg Skomal says, “When a white shark bites a person, it’s generally accepted in the scientific that it’s a mistake the shark is making. The shark is interpreting the behavior of the appearance of the individual as a seal or a sea lion depending on where you are in the world. So when a person is bitten and they may be wearing a dark wetsuit, certainly the appearance of that person even for a split second may have been that of a seal and the shark made the mistake of attacking that individual.”

If you do spot a shark, your instinct may be to get out of the water as quickly as possible. However, Maine shark fishing guide, Captain Dave Sinclair says slow and steady is best.

“People get nervous and want to get out of the water as soon as they can and yes, that's a good thing to do, but you want to avoid turbulent action on the surface that would look like a struggling animal or something like that. So if you can keep your emotions under control while you're exiting the water and do so smoothly, so to speak, instead of slashing and crashing that will serve you well.”

In a worst-case scenario, if the shark begins to attack you, target it’s vulnerable areas.

Sinclair says, “If an animal is fighting back and they feel a fist or a finger in the gill plates, they often times will let go.”

RELATED: Researcher says not to be concerned about dead seals washing ashore in Maine

As an extra precaution, swimmers, paddlers, and surfers can use a shark deterrent device.

Nathan Garrison, whose family lives in Maine, developed ‘Sharkbanz,’ a patented device that uses magnets with the goal of deterring sharks.

“It disrupts a shark's electrical sense in a way that's highly unpleasant for them,” says Garrison. “It's kind of like you're in a really dark room and someone shines a bright light in your eyes. It doesn't harm you but it makes you want to turn away from it because it's really unpleasant.”

Coming to a Maine surf shop near you: Sharkbanz. The patented shark deterrent device created by Nathan Garrison, whose family lives in Maine, deters sharks using magnets. https://t.co/ZaTwNtprAG He describes their testing process in the Bahamas. Details tonight @newscentermaine pic.twitter.com/cAPqkOxn1C

Sharkbanz bands are sold for $84.

“It's about empowering people to do what they love in the ocean with peace of mind,” Garrison says.

For those with lingering concerns, remember that sharks aren’t purposefully targeting people.

Sinclair says, “They’re really not evil creatures looking to destroy mankind. They're looking for a meal and that's how they survive.”

RELATED: Water restrictions removed at all state beaches other than Reid