The final report is not available to the public but school officials held a press conference with reporters Wednesday. 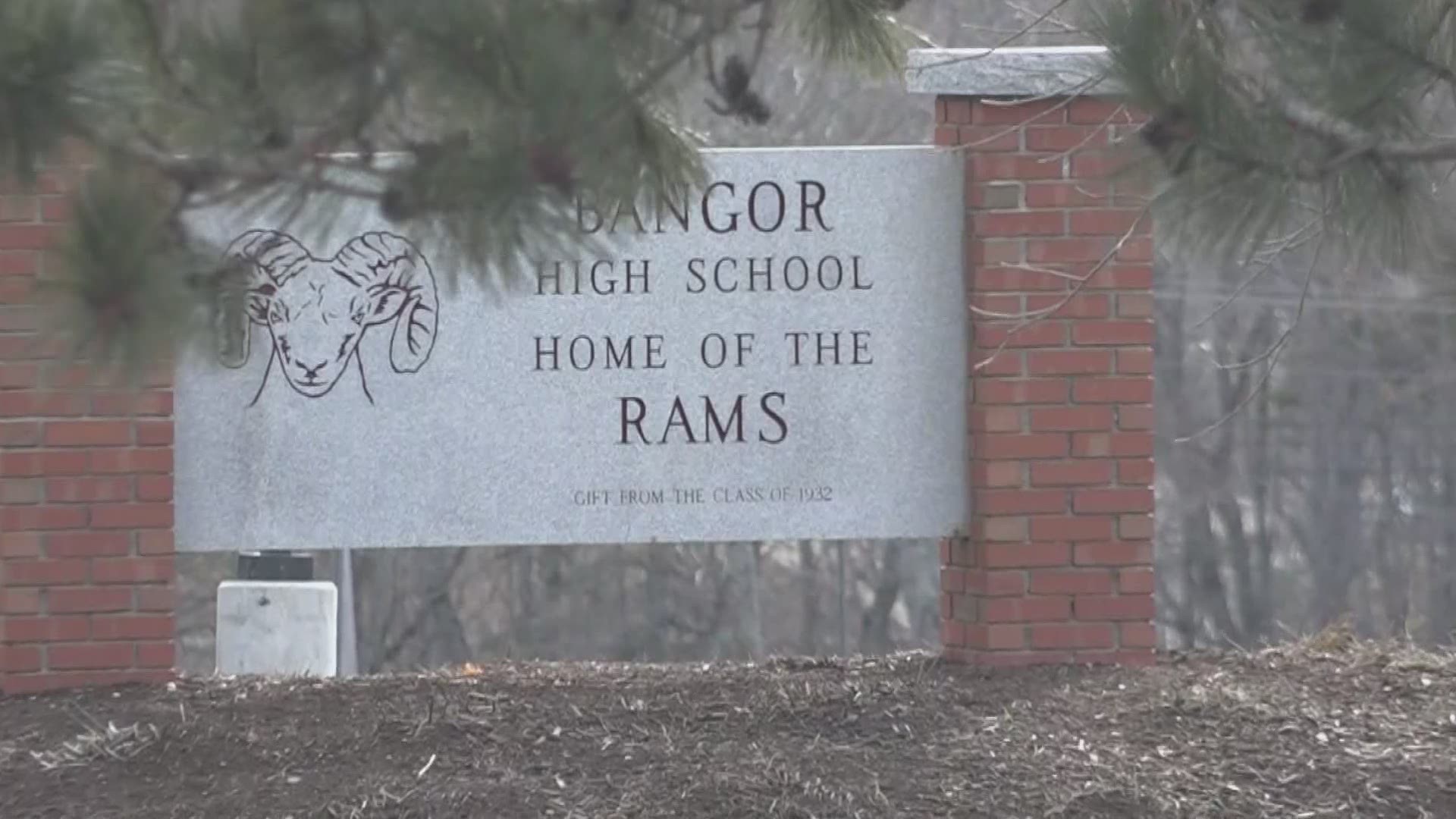 BANGOR, Maine — Bangor school officials held a press conference Wednesday to address the findings of a months-long investigation into claims of racism made by students at Bangor High School.

The investigation began after five students shared their experiences with racism at the school with the Bangor Daily News in June. The school district launched an internal investigation into the reports, created a Title IX and Affirmative Action Coordinator position, and began diversity training for students and staff.

Interim Superintendent Kathy Harris-Smedberg said that while the months-long investigation is complete, the school board will not release the findings until those who filed complaints with the investigator see them.

Although the findings are not yet public, the Bangor Daily News obtained a portion of the report. According to the BDN, Portland lawyer Krystal Williams led the investigation and found evidence of white students saying the N-word to Black students, of that slur being used in class discussions, and of teachers confusing the identities of the Black students in the school.

Principal Paul Butler said hate speech or hate symbols are not accepted or acceptable at Bangor High School, and said the investigation's findings will be used to make the school a safer place for all students and staff.

“We need to know that every kid can see themselves in the curriculum and that every student has the opportunity to extend their day and create a sense of belonging with their peers," he said.

Butler said the report showed evidence of his staff reacting and responding to all claims in an appropriate matter, but added, "There is consistent evidence that we need to double down on our reporting thresholds and out communication, closing the loop on things."

He said the students who made the reports should understand that they were heard and that if a consequence was necessary, it was delivered.

Dana Carver-Bialer, the school department's Title IX and Affirmative Action Coordinator, told reporters, "We will do better, we can do better, and we continue to work really hard to do right by our students and do right by this community."

She said the school department will work to update its curriculum and its diversity and inclusion training, both of which began this fall. Carver-Bialer said the work will require the help of the community.

"(We want to bring) the right people to the table, making sure there are seats at the table for as many folks as possible who can share and lend their expertise to the department," she said.

Harris-Smedberg said the investigation has cost the district thousands of dollars, but she won't know the total cost until after the final payment is made to the investigator this month.

A school official told NEWS CENTER Maine that the final report will be posted on the school department's website and social media pages when all students involved in the investigation confirm they have received the report.