The American Red Cross of Northern and Eastern Maine celebrated heroes on Wednesday morning in Brewer. 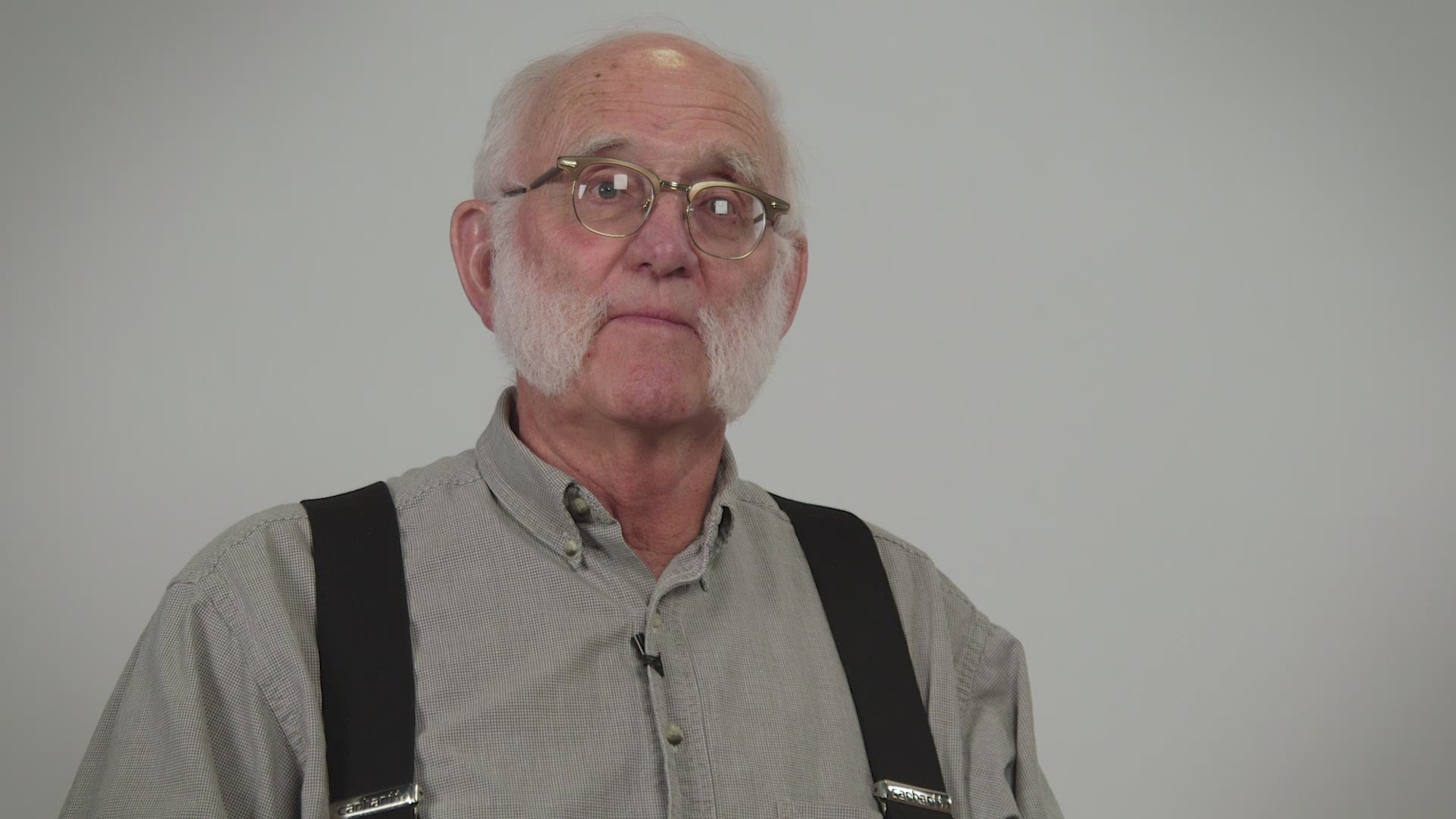 Elaine Wilcox of Fayette was honored. She’s a winner of the Good Samaritan Award for her volunteer work at her town library and serving on the school board.

"Because I have the ability to do it," says Wilcox. "I've been a homemaker all my life and I just had time. Time is important and when you have time then spend it wisely."

Dale Rogers of Levant was also celebrated and given the Blood Services Award. Rogers has given more than 280 pints of life-saving blood.

NEWS CENTER Maine is a Red Cross "real heroes" sponsor and our own Clay Gordon served as master of ceremonies.

All of the award winners are listed below:

Lifesaving Award: Melissa Amoroso of Newport, Bobby Davis of Bangor and Scott Kahkonen of Bangor saved a man at Union Street Athletics gym in Bangor through CPR and other assistance 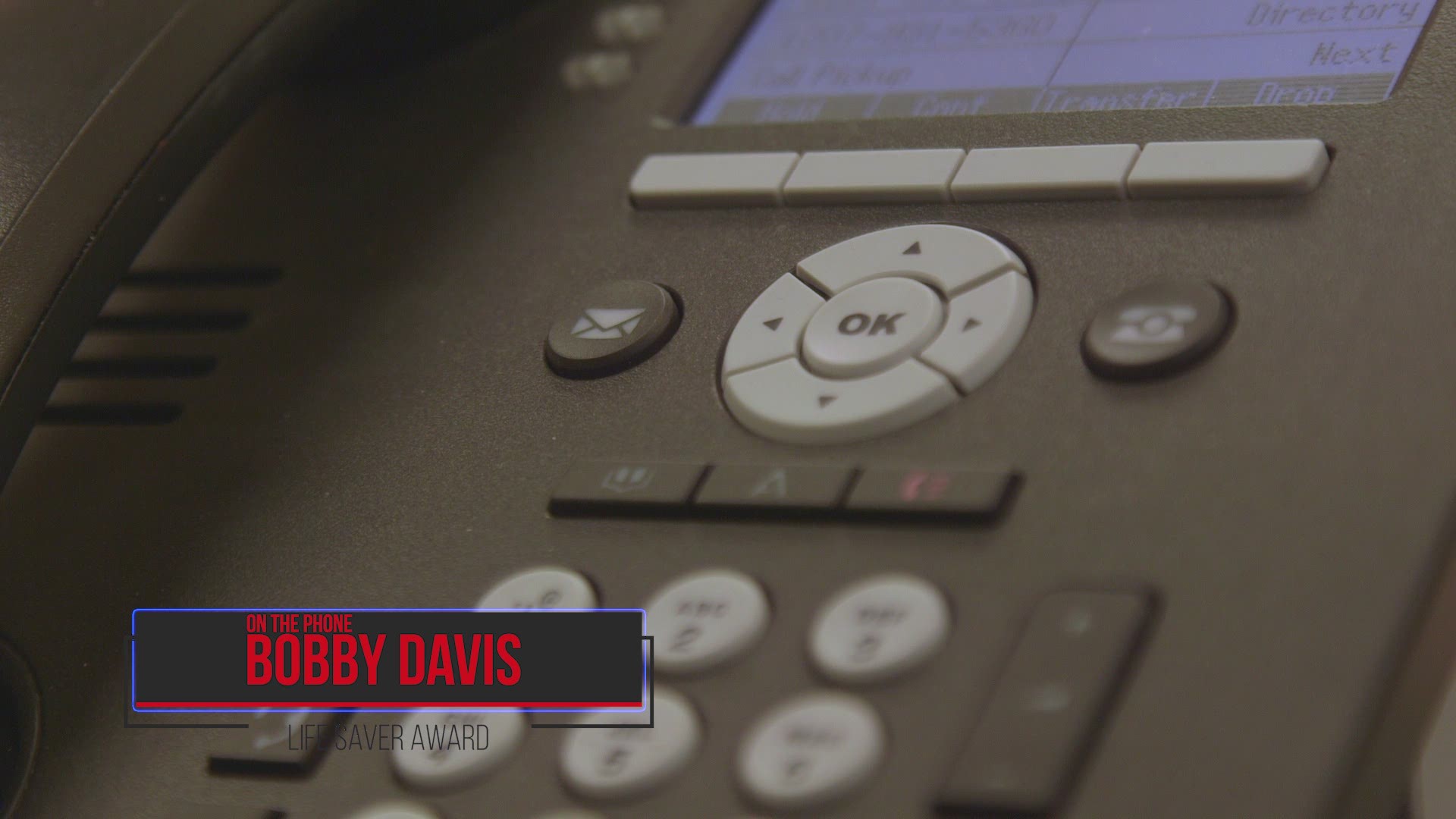 Lifesaving Award: Robert Cyr’s mother had been feeling unwell and was on her way to a doctor’s appointment when she collapsed. She was having a stroke. Robert, 11, called 911 and first responders soon arrived to provide help. 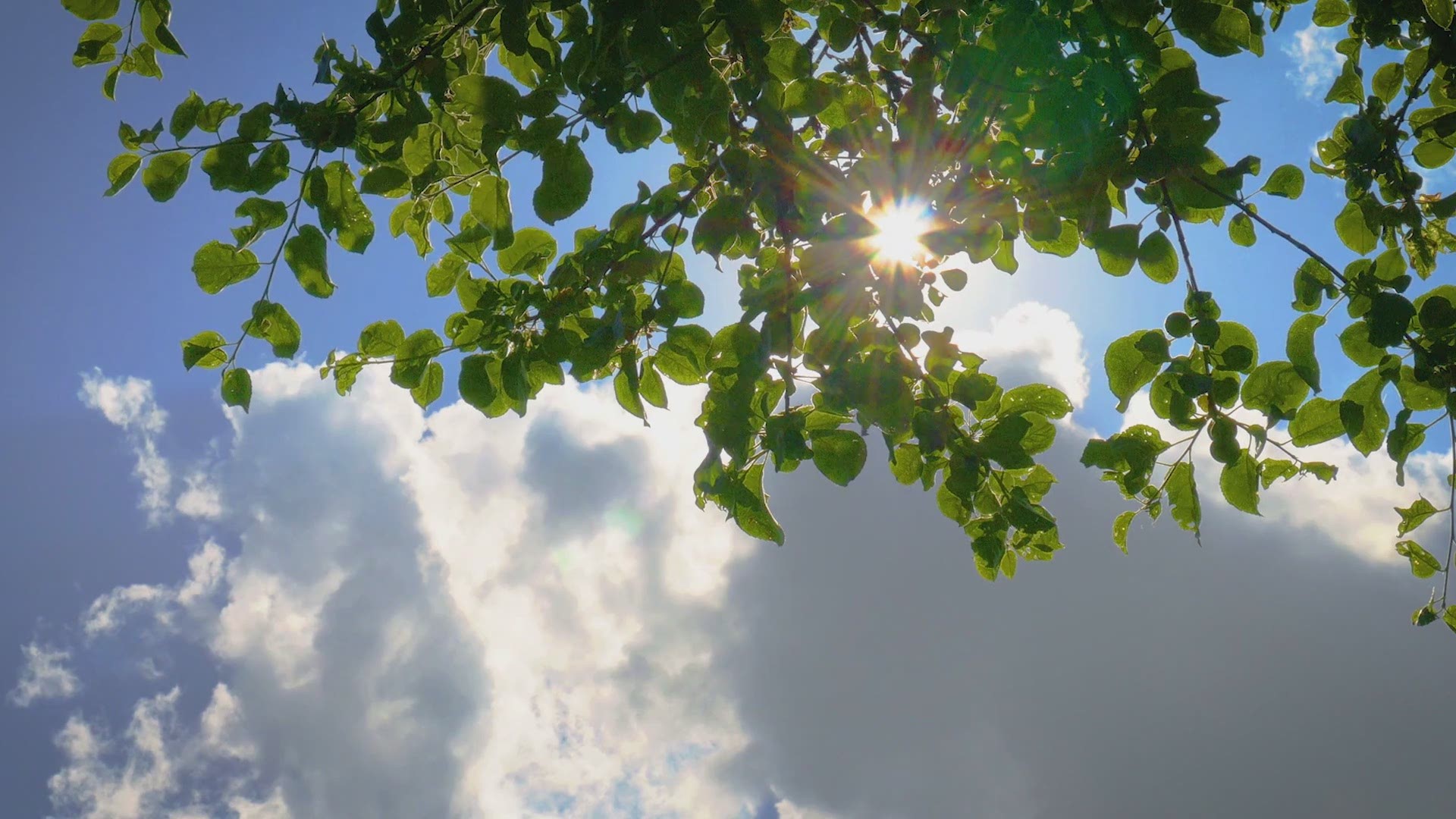 First Responder Award: Dover-Foxcroft Police Chief Ryan Reardon and then-Sgt. Todd Lyford (now Chief Deputy of the Piscataquis County Sheriff’s Office) saved a woman who was trapped in a car that was on fire after it had plunged down a 25-foot embankment. 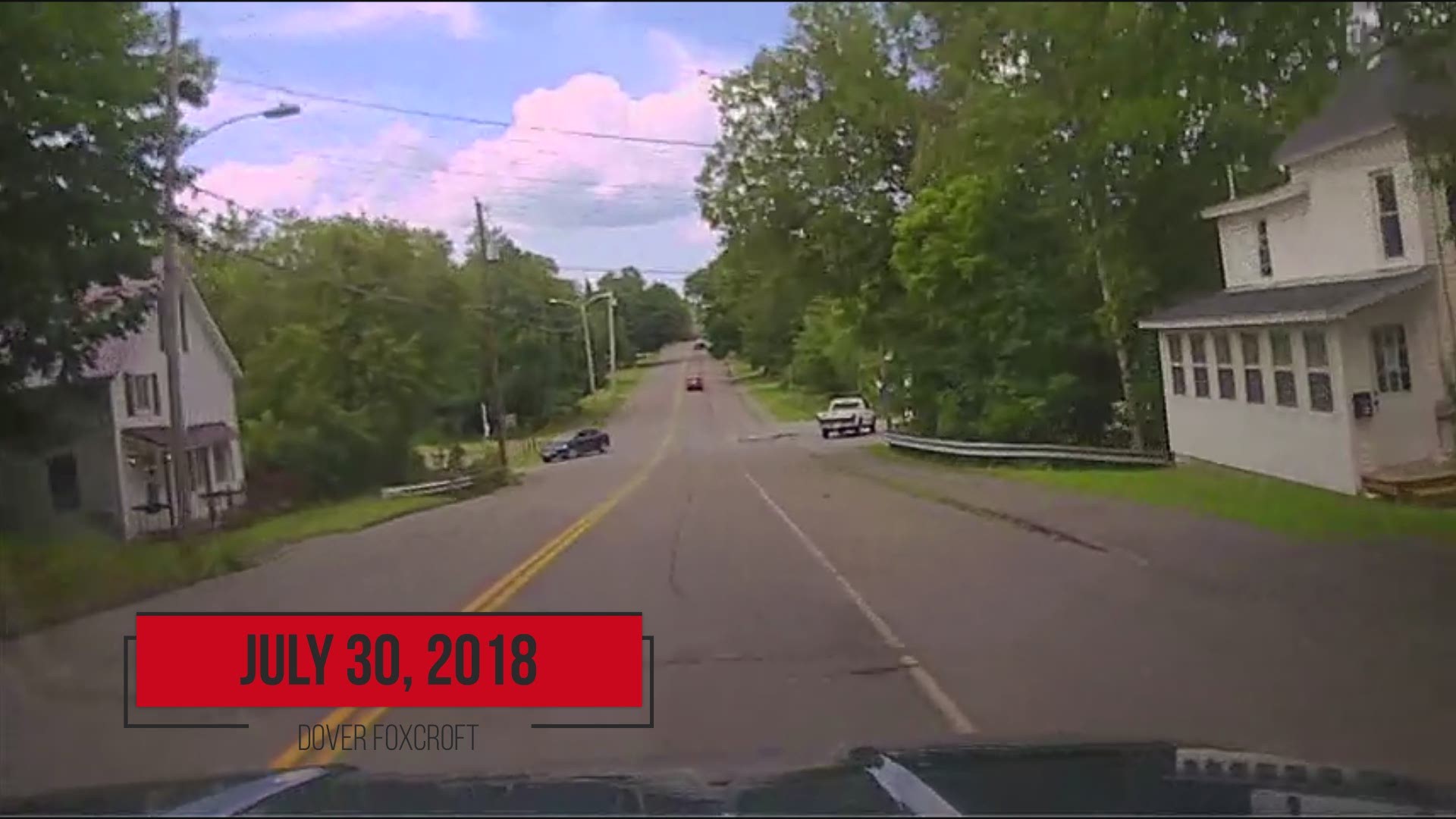 Blood Services Award: Dale Rogers of Levant has given more than 280 pints of lifesaving blood. One pint of blood can save up to three lives.

Service to the Armed Forces Award: Heather Audet of Brewer is recognized for her work coordinating yellow ribbon events with the Air National Guard. 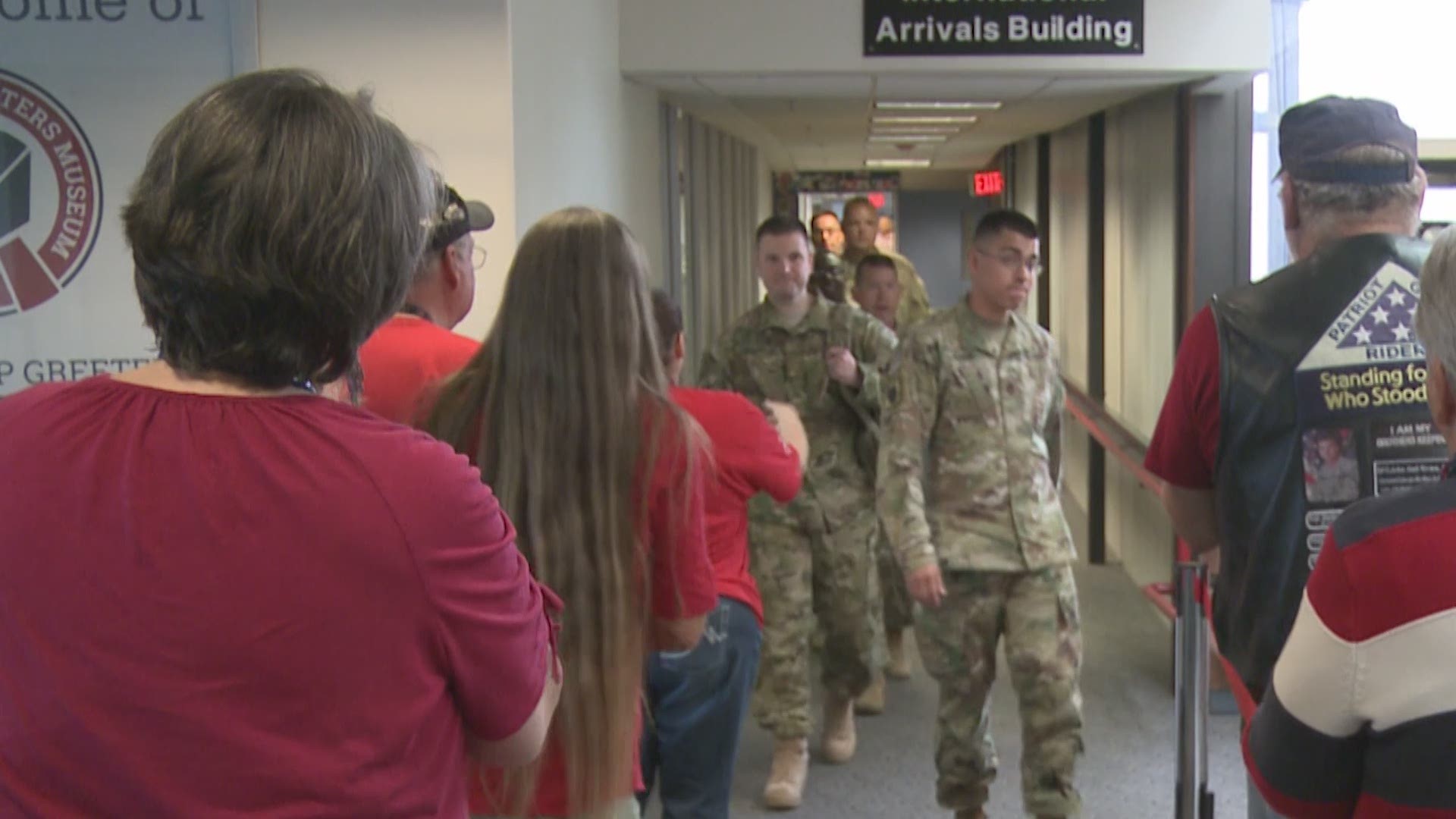 Good Samaritan Award: Elaine Wilcox’s service to her community of Fayette includes volunteering at the town library, where she made hundreds of children story hours possible, organizing a monthly fundraising supper for heating fuel assistance, putting together family events like the annual Dr. Seuss Family Fun Day, Halloween party and winter holiday party, and serving on the school board. 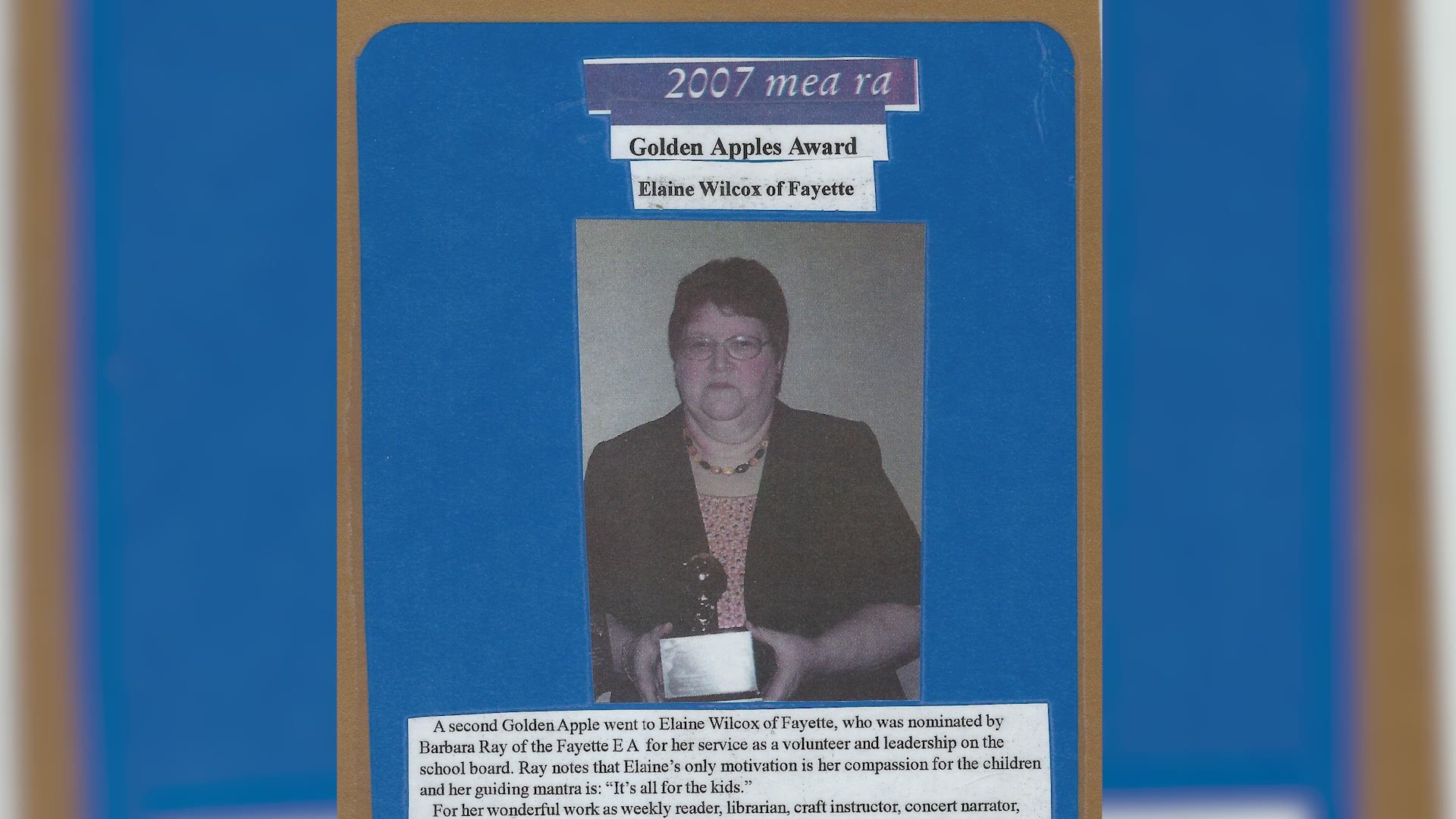