Portland ranks 8th for best places to live in the US 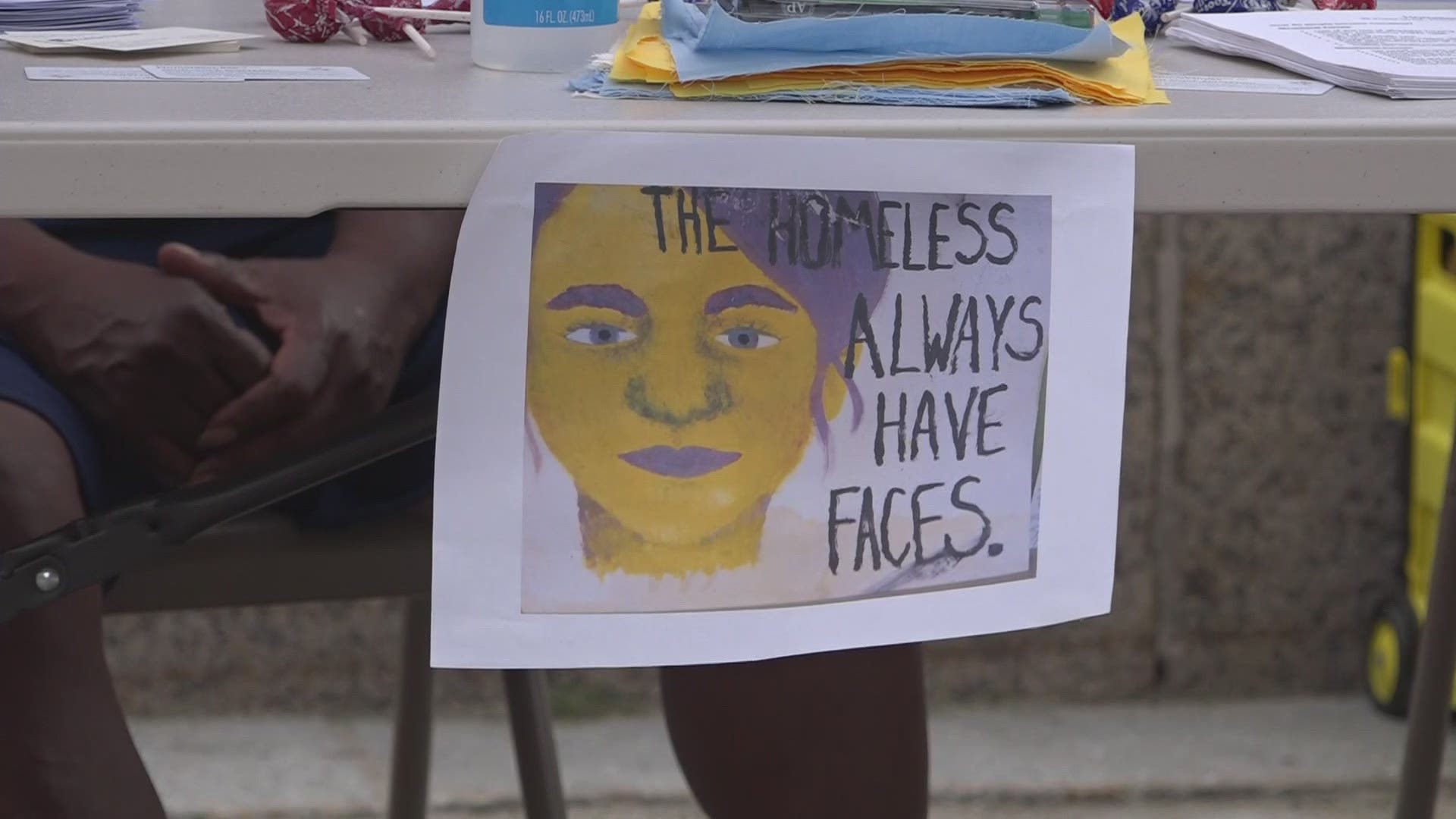 Two cities named "Portland" top the list of best places to live in the U.S. The one known to Mainers comes in at number eight, but the city's housing crisis has some Mainers questioning the designation.

This week, U.S. News & World Report—a global digital media company focused on consumer news, travel, real estate, and more—came out with its 2021-2022 “Best” list for places to live in the U.S. Staff used data from the U.S. Census Bureau, the FBI, and the U.S. Department of Labor, and evaluates cities’ affordability, job prospects, desirability, and more to determine the top 10.

Boulder, Colorado claims the number 1 spot for the second year in a row, “due to high quality of life, job market, and desirability scores,” U.S. News says in its evaluation.

Portland, coming in at number 8, gets an overall score of 7.2:

“This is a great reminder to those of us who already live here: we are so lucky to call Portland home. Our community is close-knit, engaged, and always looking for ways to energize and improve our City,” Mayor Kate Snyder said in a statement Wednesday. “I encourage Portland residents to take pride in this national recognition, and for others to consider making Portland their next stop - for either a visit or a permanent change of scenery.”

U.S. News’ evaluation of Maine’s largest, yet quaint, seaside city addresses the housing crisis many Mainers and Portlanders have been experiencing, saying Portland “is at a crossroads” with how to move forward.

“New development is often met with opposition, while demand for affordable housing is high,” the review says. “An aging rental and housing stock combined with a tight market on mid-tier units has left middle-income earners struggling to settle in Portland.”

Portland’s ranking, showcased Wednesday on Snyder’s Instagram, has prompted a cacophony of Mainers questioning the designation given the housing crisis.

Relative to places such as San Francisco, New York City, and Washington, D.C., as data shows.

Greg Payne, the director of the Maine Affordable Housing Coalition, said he thinks the folks at U.S. News get it exactly right: “Portland is a wonderful place to live for those who can afford to do so! But we are indeed at a crossroads and if we are going to be a thriving community into the future, we need to make sure that we address our housing affordability challenges.”

The National Low Income Housing Coalition (NLIHC) released its 2021 housing report on Wednesday, concluding that millions of low-wage renters were struggling to afford their homes before the pandemic and will remain in an economically precarious position without significant congressional action.

The report calculates the “Housing Wage:” the amount a full-time worker must earn to afford a rental home without spending more than 30% of their income on housing costs.

The so-called Housing Wage for Portland is $30.62 an hour, making that gap even wider. The report says the average person in Portland makes $15.43 an hour.

U.S. News’ analysis credits Portland’s “artful living,” “farm-to-table dining,” and a “do-it-yourself spirit” that leads to the city’s desirable living designation. The outlet also ranks Portland as the number one safest place to live in the U.S.

“Portland is especially attractive to telecommuters. Those looking for a better quality of life while maintaining their out-of-state wages can best reap those benefits,” U.S. News says.

Here’s how the rest of the list rounds out:

The Mayor’s office did not immediately respond to NEWS CENTER Maine’s request for comment.