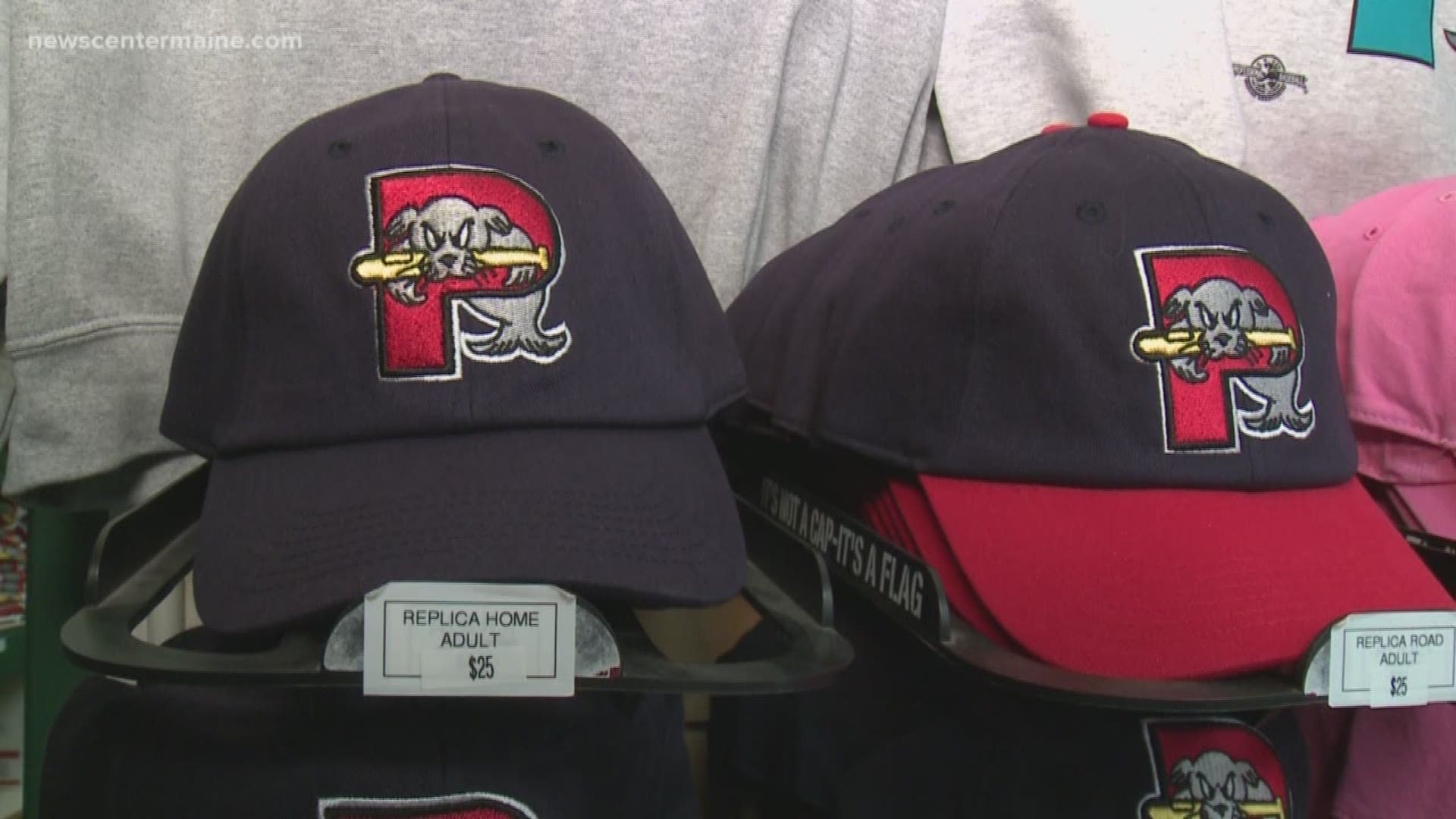 PORTLAND, Maine — We are just three days away from the Portland Sea Dogs' season opener at Hadlock Field.

On Thursday, the Sea Dogs will play the Reading Fighting Phillies.

But before the big day, there is a lot of work that needs to be done.

"We call it controlled chaos, putting up signs in the background, billboards, concessions, getting everything ready," said Mike Antonellis, the Director of Broadcasting and Media Relations for the Portland Sea Dogs.

"There was some ice on the field. They got that off, and they're constantly working on the dirt, the infield, a lot of manicuring -- just keeping it dry. It's gotten to the point where it's playable."

The crews are busy checking light bulbs in the signs and scoreboard and firing up the heaters, which are used to keep the players warm in the dugout.

"They're responsible for putting everything together, the program, the media guide, all of the advertising and promotions," said Antonellis.

And if sales online and at the Sea Dogs merchandise store are any indication, people are anxious for the upcoming season -- the Portland Sea Dogs' 26th.

"We sell a lot of merchandise. We run out of most things by the end of the season," said former intern, now assistant store manager Melissa Mayhew.

Mayhew says people are particularly excited for June 21 when the Portland Sea Dogs become the Maine Whoopie Pies for the day.

"We only did a small order because we weren't sure how it was going to go, and we sold out of everything. We were on back order for about a month. We had to do two and three more orders," said Mayhew.

Antonellis predicts the Sea Dogs are going to be a much improved team with a lot of pitching prospects this year.

"There a different buzz in the air because now it's go time. The players are getting here, and we're getting ready for media day."

And Thursday, opening day, when it's once again time to play ball.

The Sea Dogs will play the Reading Fighting Phillies at their season opener at Hadlock Field on Thursday, April 4 at 6 p.m.