'Martinis for Mutts' fundraiser helps thousands of animals each year 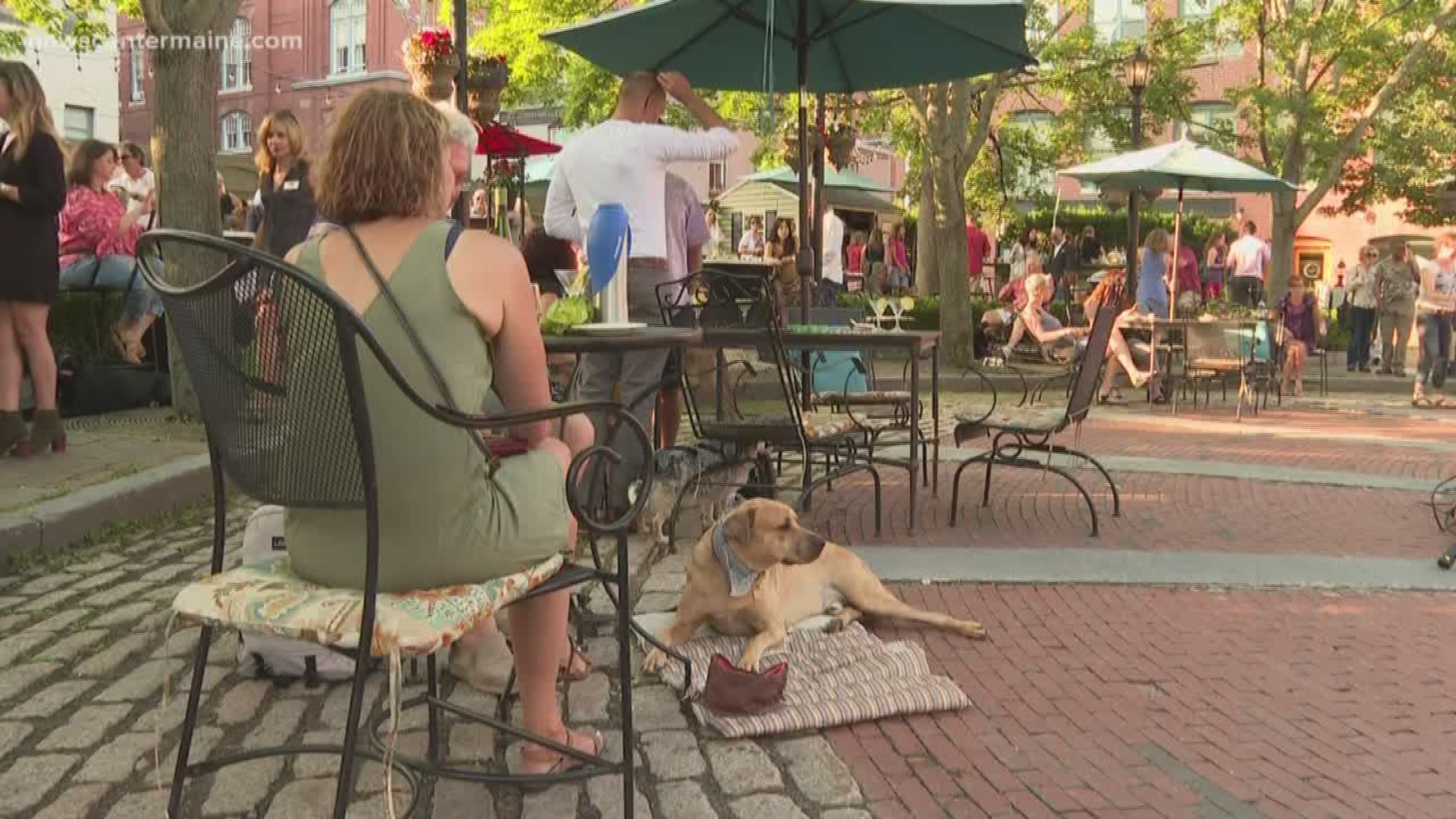 PORTLAND, Maine — Dozens of pets and their owners spent their Wednesday evening at the 'Martinis for Mutts' event in Portland.

Pups had the chance to "yap" it up with some of their favorite furry pals.

The fundraiser benefits the Animal Refuge League of Greater Portland.

On Tuesday, July 23, the organization took in some of the 100 plus animals state officials rescued from a home in Somerset County.

State officials say the animals were in need of urgent care.

"Right now we have 400 animals in our care, including animals that were part of that seizure in Solon just yesterday," said ARL's Community Engagement director Jeana Roth. "It's a critical time to donate supplies, food, toys, as well as funds to help support the animals."

Local pet owners at the fundraiser say they are ready to chip in and help out.

"It's necessary to support, and when you believe in something and love something, you should support it," said attendee Michelle Peach.

If you're looking to donate to the Animal Refuge League, you can do so in a couple of ways.