Fetch Me A Home

Fetch ME a Home: Sherlock wants to find a "Holmes" 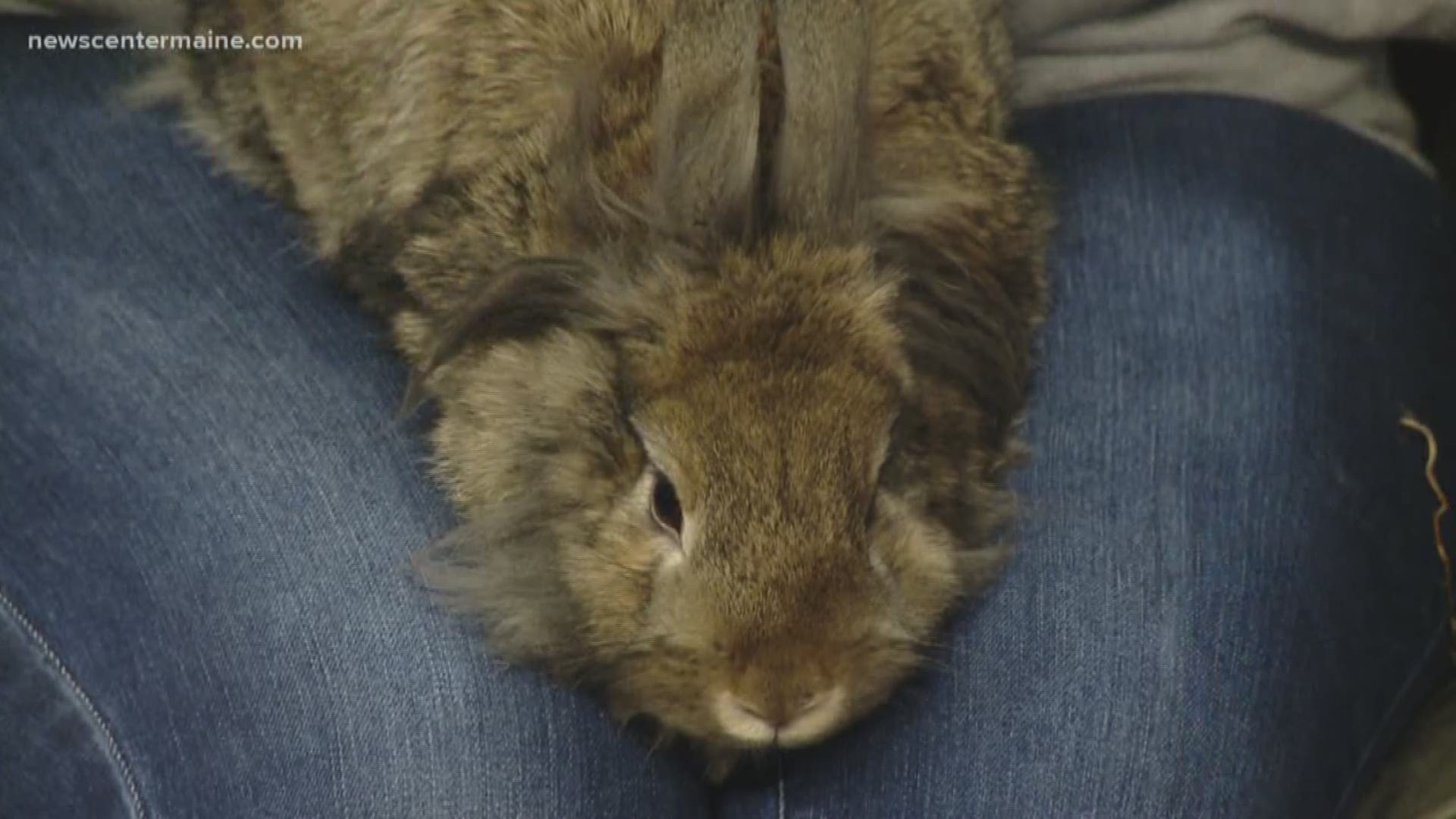 This week's Fetch ME a Home featured pet is Sherlock, a lionhead bunny who's now available for adoption at the Animal Refuge League of Greater Portland.

Jeanna Roth showed off the six month old rabbit on The Morning Report. She says this is a great starter pet for someone looking for a companion that's less maintenance than a dog. She says caring for a bunny requires a cage, but they also like to get out and hop around the house for exercise and to socialize with their human family.  Sherlock would love to spend the day munching on hay and fresh veggies.

If you're interested in taking Sherlock "Holmes"(see what we did there?), you can adopt him from Animal Refuge League of Greater Portland in Westbrook. This weekend, they're offering half off adoption fees for rabbits, as well as for dogs and cats that have been in the shelter "long-term."

Fetch ME a Home airs every Saturday on the Weekend Morning Report. If you're interest in adopting other pets, you can do so at any of these other animal shelters near you: The Ark, New Hampshire SPCA, Kennebec Humane Society, Coastal Aroostook Humane Society, PAWS, SPCA of Hancock County, Cocheco Valley Humane Society, Animal Refuge League of Greater Portland, Lucky Pup Rescue, Coastal Humane Society, Maine Chinchilla Shelter, and Animal Welfare Society.