Nicole Ortiz has held onto a lost photo album that was left at a South Carolina hotel more than a decade ago. Most of the pictures are of a man hiking in Maine. 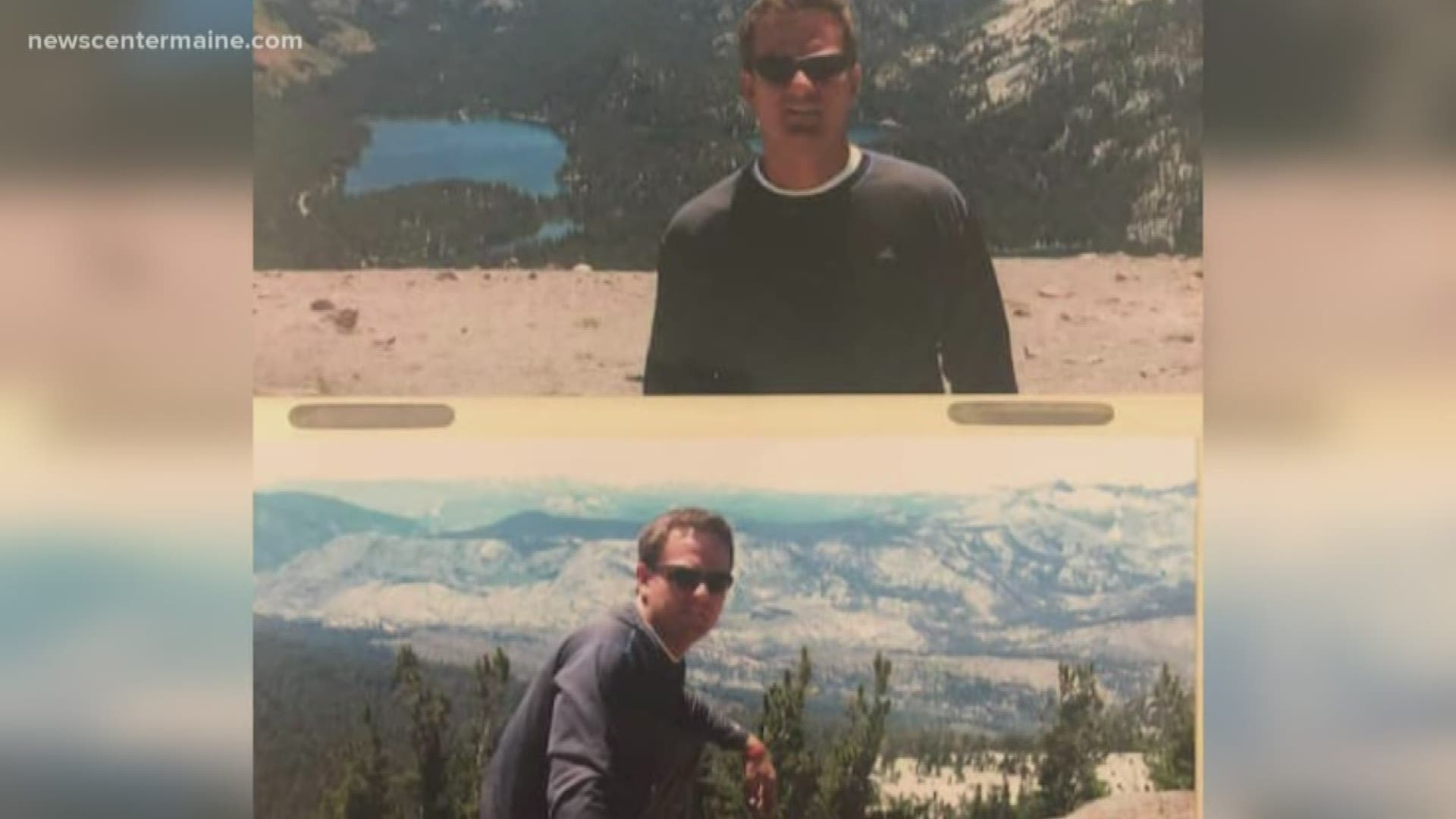 NORTH CHARLESTON, S.C. — UPDATE: Tuesday, November 5 was a special day for Nicole Ortiz. It was her birthday and it was the day she found the owner of a photo album that she had been holding onto for over a decade.

Through the help of social media, the mystery Mountain man hiking in Maine in a photo album that was left at a hotel where Ortiz worked, was found.

Nicole Ortiz has been holding onto a stranger's photo album for possibly a decade (she isn't really sure how long), and she wants help returning it to its rightful owner.

The photos depict a scenic hiking trip in Maine and a motorcycle ride with family members in Colorado. The story of how the album came into Ortiz's care was years in the making and only possible because the South Carolina woman has a soft spot in her heart for pictures.

Ortiz managed a hotel in North Charleston, S.C., for five years from 2007 to 2012. During that time, a guest left a photo album in his room when he checked out of the InTown Suites which sits near the airport. A housekeeper found it.

Ortiz says the hotel had a strict 30-day policy for keeping guests forgotten items, but when Ortiz thumbed through the photo album of the guest, she knew she couldn't throw it away.

"I flipped through the album and saw these gorgeous pictures, mostly in Maine, of these amazing memories," Ortiz remembers.

After the 30-day period was up, Ortiz said she hid the photos at work, and later, when she decided to work from home, she took the album with her. Like so many things, the album got tucked away in Ortiz's attic as she started a business and continued to raise her growing family.

It was forgotten until just recently when she found it again while cleaning. As she leafed through the timeworn pages she also found a renewed gumption to restore the photos to their original owner.

1 / 8
Nicole Ortiz
The capture reads: "View of the Presidentials behind me. The weather finally cleared." The Presidential Mountain Range is in New Hampshire.

Ortiz has never been to Maine and she has no idea where the mystery mountain man is from.

"I am a photo hoarder," Ortiz says. "I have pictures all over my house of my kids and family, and on a bad day, when I see a picture of my family, it makes me feel better."

Ortiz doesn't remember much of anything about the guest, only that he was a man. She is hoping that someone on Facebook will recognize him. She posted only a few of his pictures on her own Facebook page on October 30.

She doesn't have a public page, but she made the post public so that people can share it. So far it has been shared 108 times, but she is hoping that number will grow until she finds the mountain man in the pictures.

"When I saw these precious memories I knew I could not throw it away," Ortiz reiterates.

Anyone who recognizes the man in the photos is asked to message Ortiz. She really wants the mountain man to get his "precious memories" back. 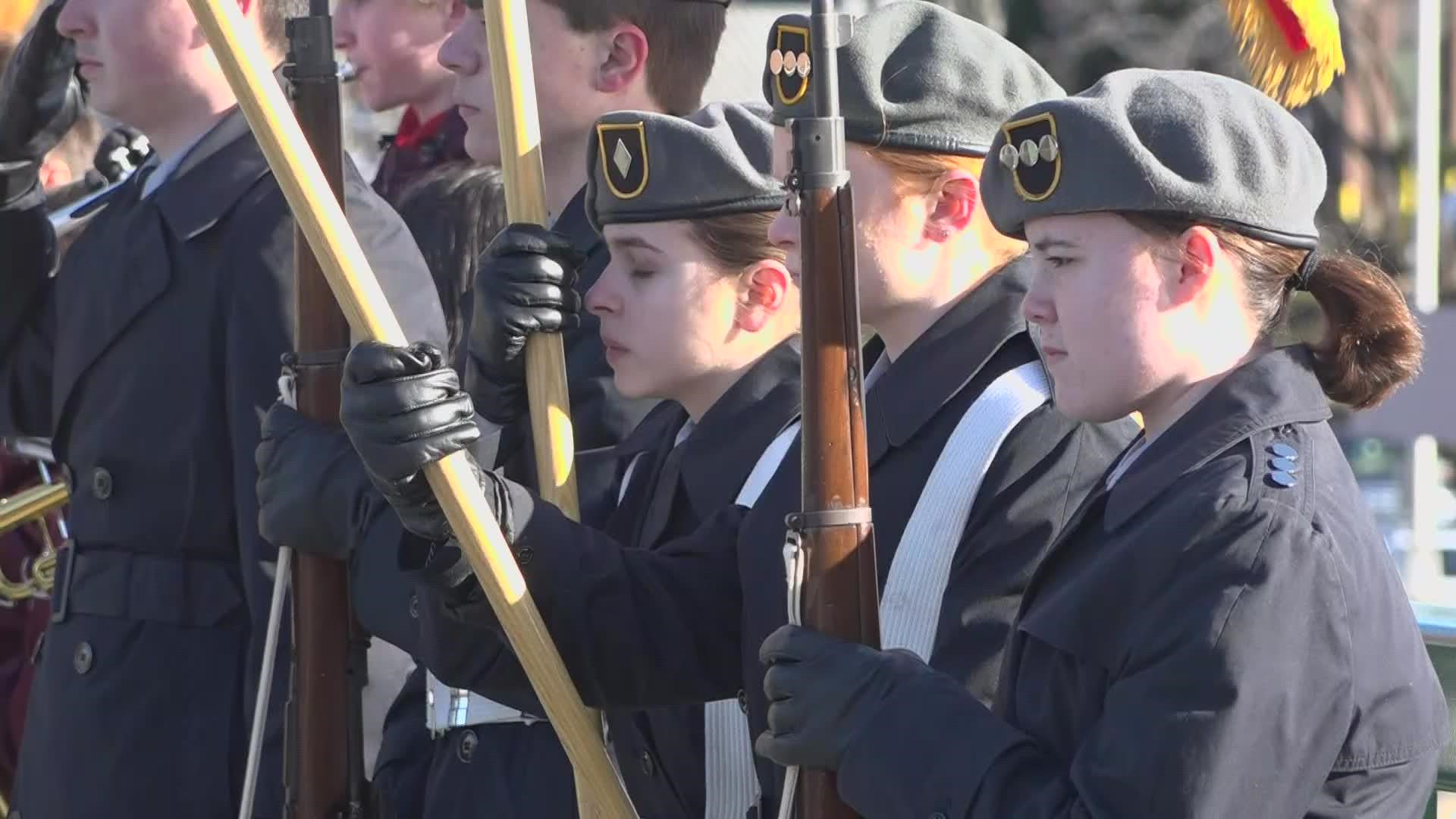