Rosenberg recently retired after nearly 60 years in the business. 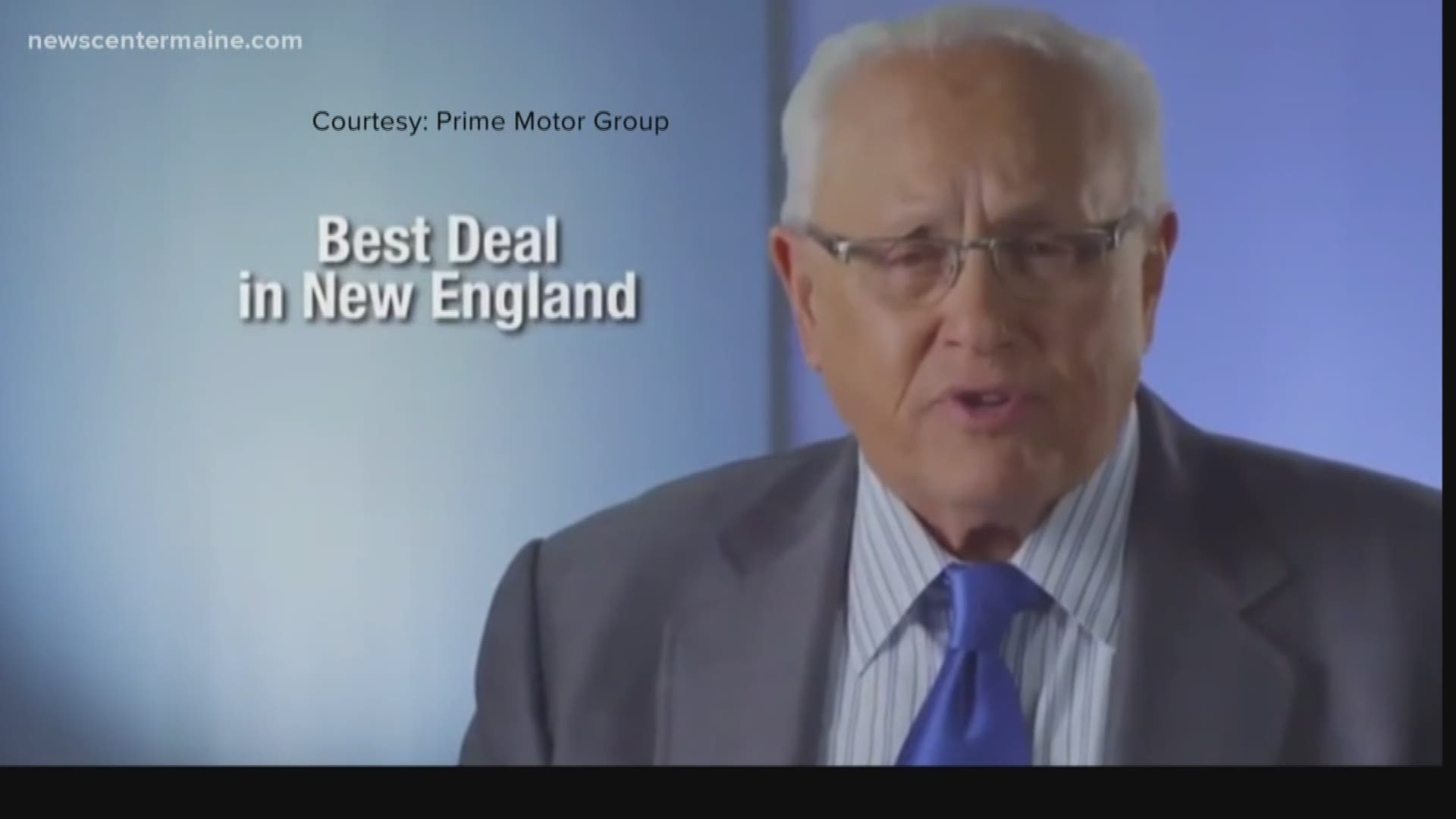 BOSTON — A man known across the Northeast region for his work as a car salesman and philanthropist has died.

"I'm sorry to report that my dad passed away peacefully in his sleep, while in the company of his family, at 3:45 a.m. this morning," Ira's son David wrote Thursday morning in a post on health journal website CaringBridge.

"Our family would like to thank everyone for their thoughts, prayers and well-wishes," David said. "A kind, humorous, good-hearted man has gone on to join his ancestors. He will live on through the lives of all the people he positively impacted. Dad, thank you for everything. We love you."

Earlier this month, David wrote on CaringBridge that Rosenberg had fell Feb. 12 at his home in Florida, seriously injuring his head. Surgery was performed and Rosenberg began rehab at Spaulding Rehabilitation Hospital.

On Monday, Rosenberg's son wrote that things had taken a turn for the worse. His dad was taken to Massachusetts General Hospital.

Rosenberg grew up in Malden, Massachusetts. He told the Jewish Journal in 2018 that as a kid he worked as a "soda jerk" at the local drug store.

He joined the Navy in 1955, and after returning home took at job at Porter Chevrolet in Cambridge, Massachusetts, while attending Suffolk University.

In 1963, he got a job at Sea Crest Cadillac Pontiac. David was born around this time and remembers going to work with his dad on Sundays.

Rosenberg said that after a month at Sea Crest, he "learned the other salesman were stealing [his] customers."

So at 30, Rosenberg opened up a used car lot on Highland Avenue in Salem "with two borrowed used cars and my last paycheck of $140."

Rosenberg would go on to buy several dealerships, acquiring seven in Danvers, Massachusetts, all within a half-mile of each other.

He briefly retired when his wife became sick, leaving the business to David, but re-entered four years later and purchased two dealerships in Saco, Maine.

When reflecting on his career, Rosenberg told the Press Herald in 2017 he was so happy that, following his first retirement, he decided to pick Maine — otherwise, he said, he might have never made it.

"Maine is one of the finest states that you can do business in," he said. "The people are fine, for the most part. I’ve enjoyed a great last 10, 11 years there, and met some fabulous people. I just wish I had grown up in Maine."