'He was so young': Recovery community mourns loss of advocate who died of suspected overdose 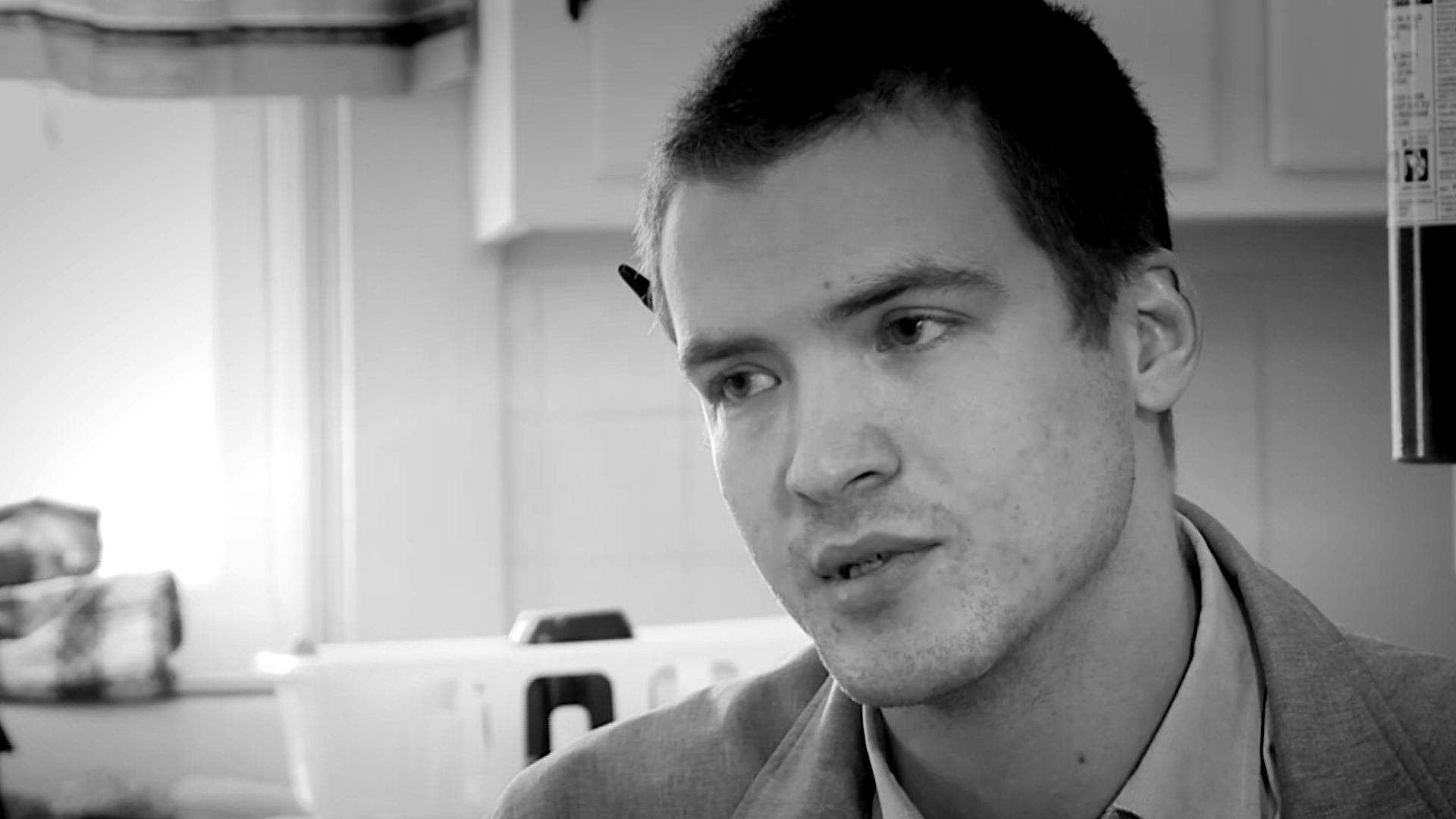 PORTLAND, Maine — Jesse Harvey was a man with a mission.

Harvey, 28, was dedicated to helping Mainers battling addiction, even if it meant breaking the law to do it.

"At the church of safe injection we pay obedience to a higher authority," Harvey told NEWS CENTER Maine in April 2019 as he tried to hand out clean needles to drug users in Auburn.

Harvey was best known as the founder of the controversial Church of Safe Injection. He traveled around in his car to hand out clean needles for free to those in need.

For him, it was not about judgment. It was about saving lives.

It ended up being his own battle with addiction that would take Harvey's life this week. Police suspect he died of an overdose in a Portland home Monday.

Odlin, who serves as president on the board for Journey House Recovery, knew Harvey well in his various missions to support those struggling with addiction.

Harvey helped found Journey House--a network of sober houses in the Southern and Central Maine that allow the use of medication-assisted treatment.

Odlin said he touched hundreds of lives in his work.

RELATED: For The Church of Safe Injection, laws get in the way of ministry

"He was young. He was so young. That's the thing I keep thinking about," Odlin said holding back tears.

She remembers him as someone who fearlessly advocated for the rights of people who use drugs and struggle with substance use disorder with compassion and understanding.

Harvey's short life was not without the struggle of his own though.

In August 2019, he was arrested for OUI and allegedly assaulting a nurse at a hospital while under the influence of drugs. He publicly apologized.

Odlin says Harvey's struggles should not take away from all the good work he did.

"He was troubled and he died needlessly, and that's what's really really hard for all of us," she said.

RELATED: Welcome to the Church Of Safe Injection

What is a bit easier though is carrying on his passion and his mission.

Odlin and those who worked with Harvey plan to keep fighting for those in recovery, even if it is controversial.

Friends and family plan to hold a vigil for Harvey at the gazebo on Portland's Eastern Promenade Saturday, September 19.

If you or someone you know is struggling with addiction and needs help, call the Portland Recovery Community Center (207) 553-2575, or find services in your local community by dialing 211.