Former first daughter Barbara Bush Pierce tied the knot in Kennebunkport on Walker's Point over the weekend in a secret ceremony. 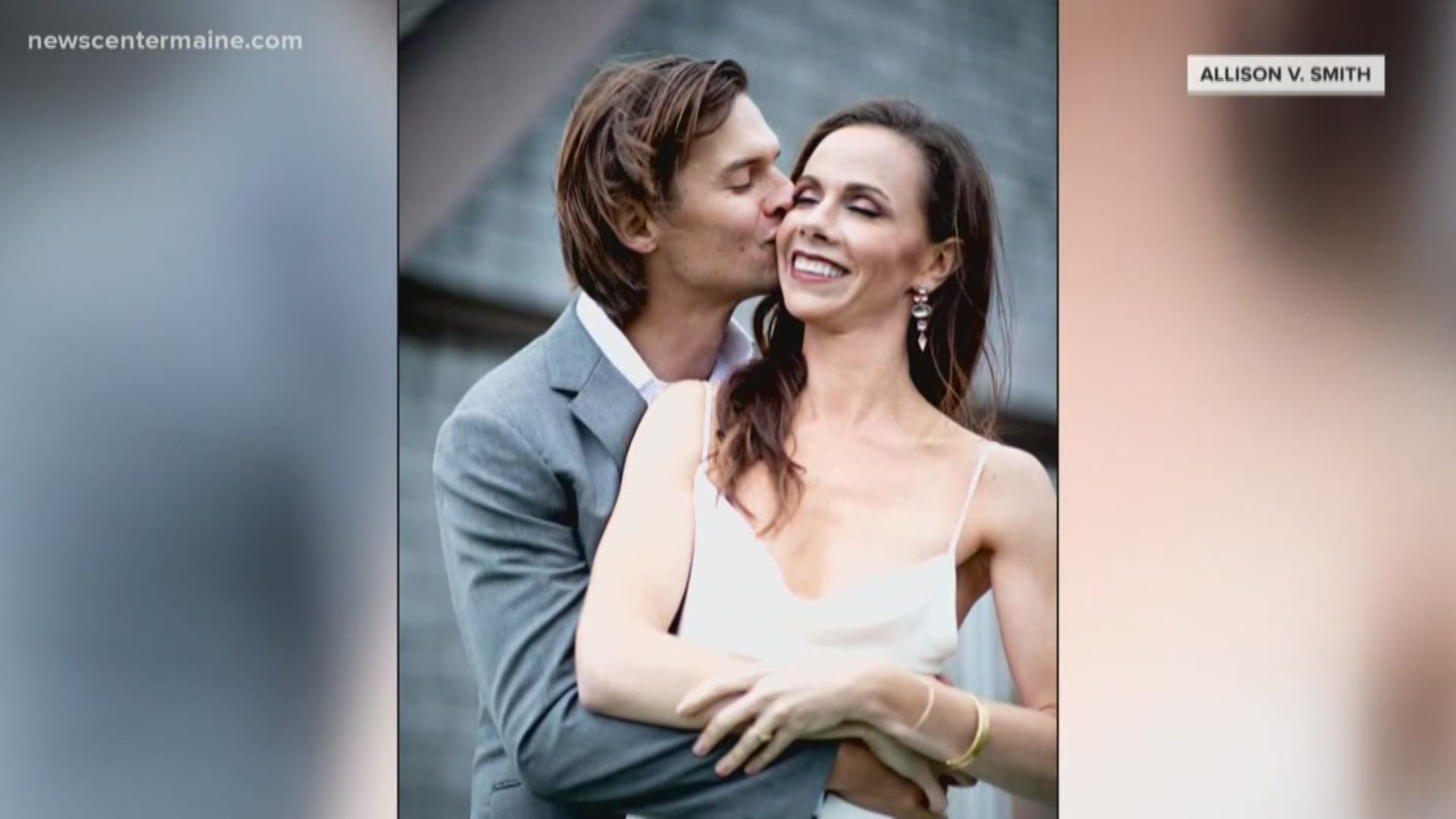 "The couple exchanged vows in a private family ceremony at Walker’s Point in Kennebunkport, Maine, on Sunday," the family stated in a press release.

The family says George W. Bush, Laura Bush and George H.W. Bush were in attendance. Sister Jenna Bush and her family were also among the witnesses.

"The bride wore an ivory silk crepe Vera Wang custom gown and was escorted by her father and grandfather. The wedding was officiated by the bride’s aunt, Dorothy Bush Koch," stated the family.

The couple plans to reside in New York City.

Happy tears, heart exploding as I watched this beautiful girl get married in the place that means love and family. I’m so proud to be this beauties sister. ❤️💕💕❤️