Guy Pilote, a stroke survivor, has trekked more than 1,500 miles of the Appalachian Trail solo 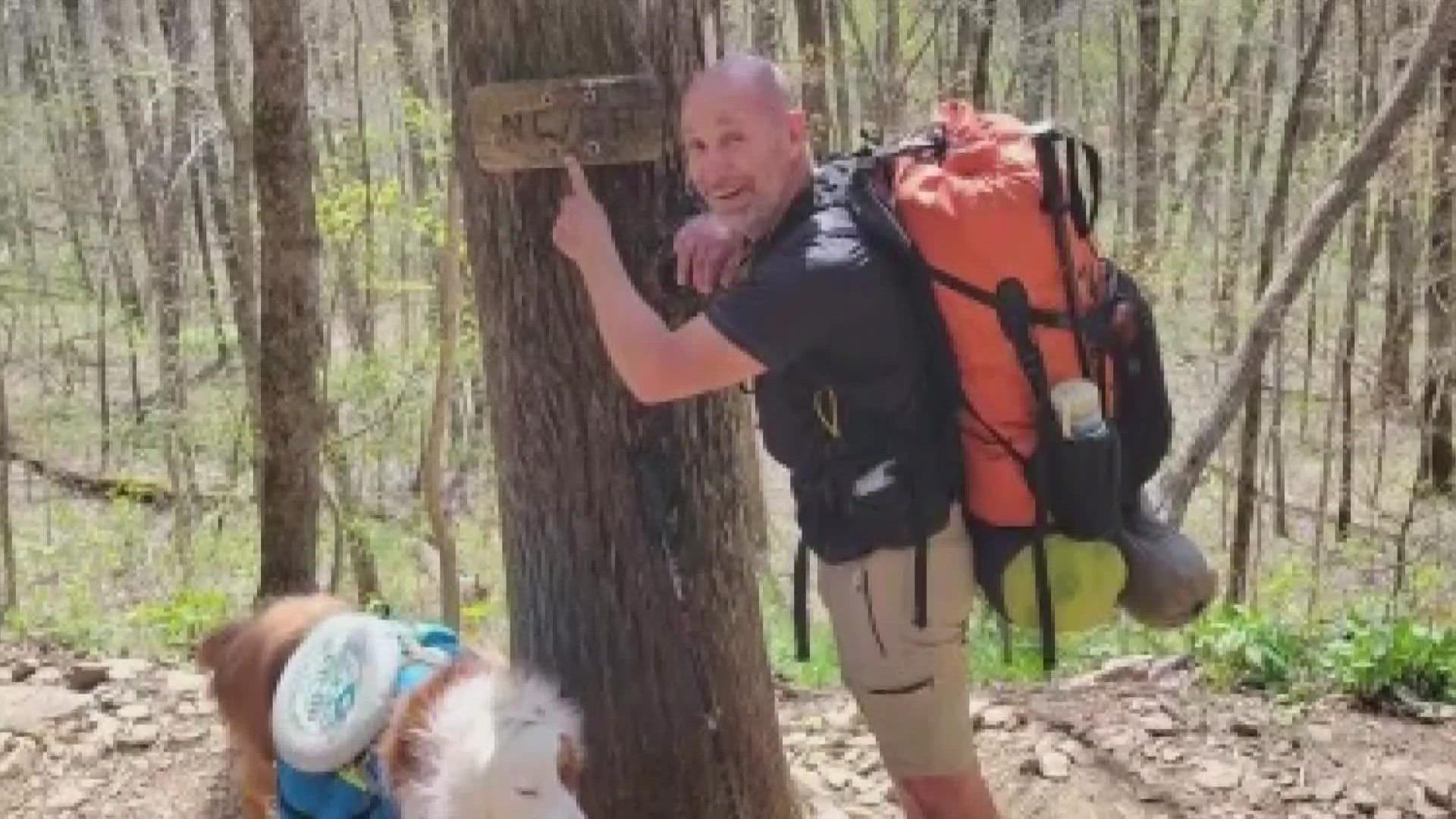 LEWISTON, Maine — Guy Pilote, who suffered a debilitating stroke seven years ago, is more than 1,500 miles into a solo thru-hike on the Appalachian Trail.

The roughly 2,190-mile long Appalachian Trail stretches from Springer Mountain in Georgia to Maine. Only one in four people make it all the way to the end: the summit of Mt. Katahdin.

With every step, Guy is also raising awareness about traumatic brain injuries which affects 1.5 million Americans every year. He has raised more than $7,000 for the Maine Chapter of the Brain Injury Association of America.

Guy uses the Appalachian Trail Data Book, which shows the distance between rail shelters and road crossings, and phone calls with his wife Sue to plot each daily trek.

Guy, who set off from George in April, is now in Western, Massachusetts, near the town of Cheshire. He is averaging between 12 to 14 miles a day.

He hasn't had any serious problems on the trail, except for a bad bug bite.

A catastrophic stroke in 2014 left the former Lewiston police officer and firefighter unable to breathe on his own.

Despite being in a wheelchair, intensive rehab helped Guy regain limited speech and use of his body, except for his right arm and hand. Scaling tough terrain by day, sleeping in shelters at night.

"Everything is going great," Guy said to NEWS CENTER Maine over the phone.

"I have learned never to doubt him when he says he is going to do something," Sue remarked with a smile.

Sue met up with Guy on the AT in Tennessee in July. Along the trail, kindness from strangers to new friends including firefighters and stroke survivors, have lifted up Guy and given Sue peace of mind.  But she is a little worried about what still lays ahead.

"I know the last stretch of the 100-mile wilderness from Monson to Katahdin is really treacherous," Sue added.

Family members, friends plan to join Guy on the AT when he gets into Maine.

"How is going to feel when you get to the top of Katahdin? Yeah, I don't know. I told you we are singing and dancing at the top?" Sue said, talking to Guy on the phone.

Guy and his family credit God for helping him blaze a new trail for other brain injury survivors proving that reaching new heights is possible. 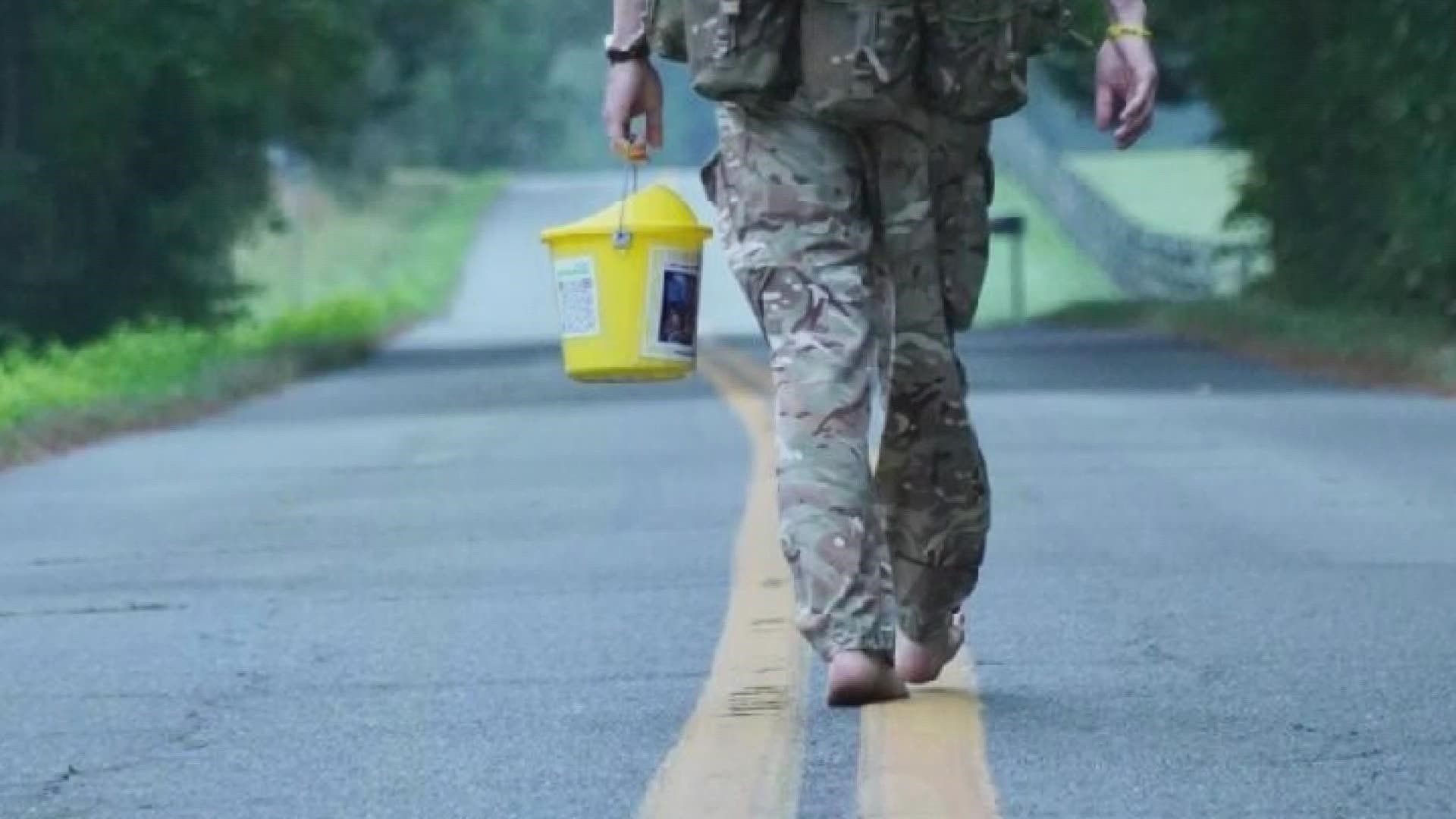