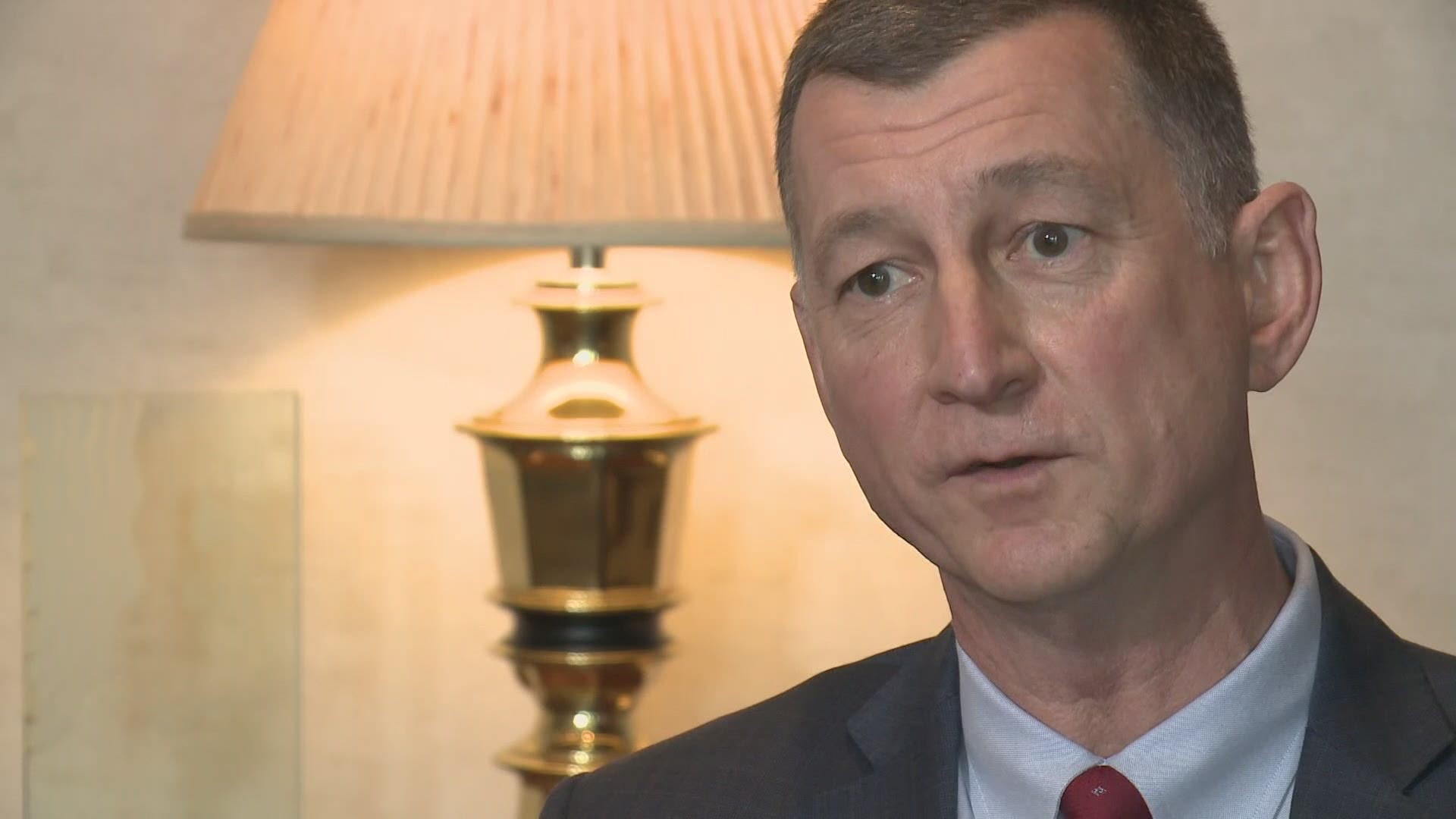 AUGUSTA, Maine — Central Maine Power (CMP) President and CEO Doug Herling will retire at the end of the month, the company announced in a press release Wednesday.

Herling has held his current role since 2018 but joined CMP in 1985 as an Equipment Operator at Wyman Station in Yarmouth. Throughout the years, according to the release, he held various executive management positions at Avangrid Networks and CMP.

“Leading CMP has been an honor and a privilege,” Herling said. “CMP is a great company that has served Maine since 1899 and I know will continue to proudly serve our customers in Maine for many years to come. This has been more than just a job, it has been a mission to provide an essential service to Mainers every day.”

Herling led construction and oversight on Maine's Power Reliability Project, which was completed in 2015.

Herling’s last day at the company will be June 30.