As protests wind down, what's next for those wanting change?

People around the world continue to push for police accountability and less violence against people of color. 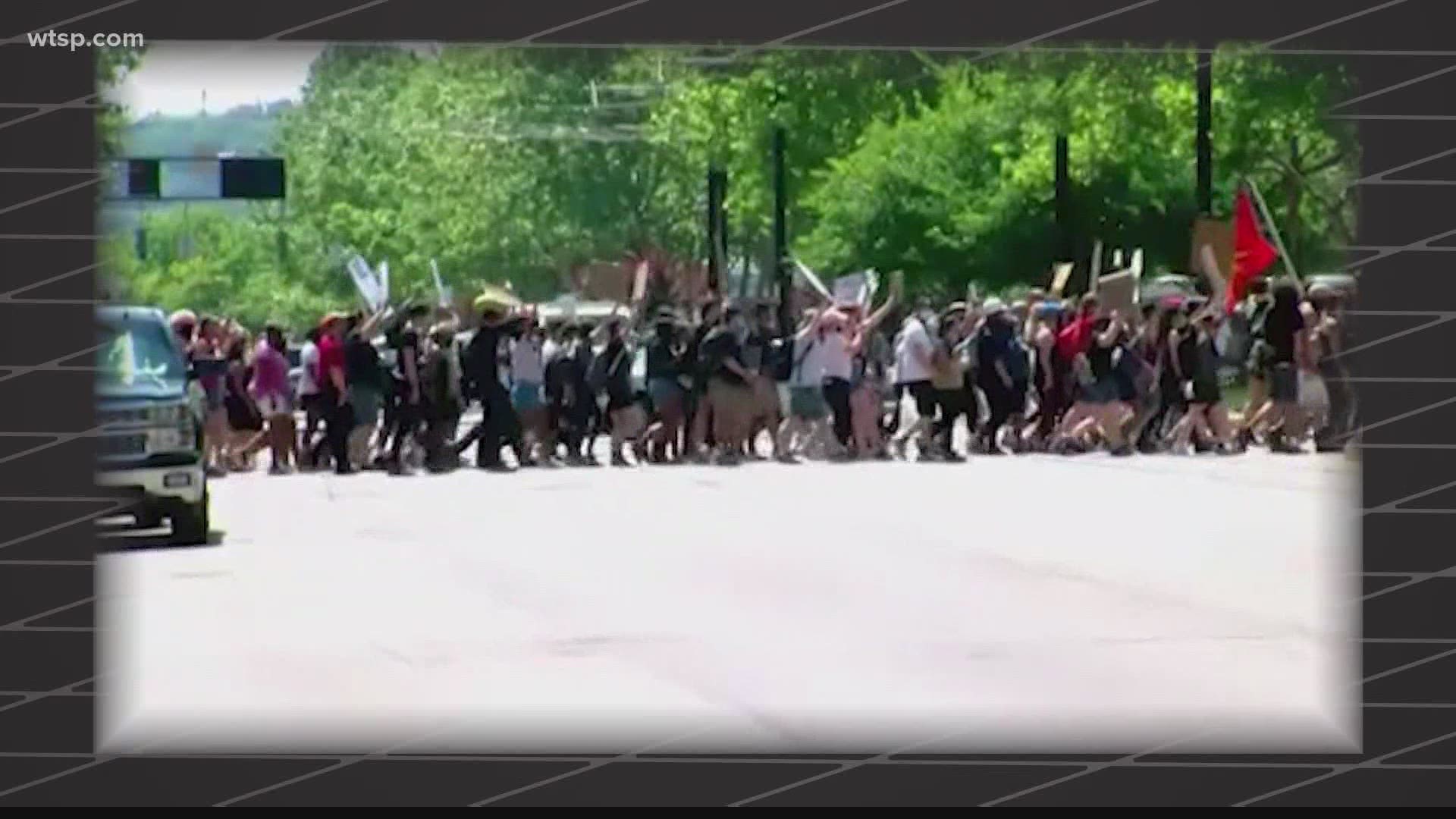 TAMPA, Fla. — It’s been nearly three weeks since George Floyd died while in police custody in Minneapolis. Since then, people from all over the world have protested police brutality within the Black community.

The purpose of protesting is to lead to change. As we head into mid-June, most protesters have put down their signs and returned home.

The main question is, what happens now?

Although it’s too soon to see what changes have been made, there are community leaders, social activists and individuals throughout the United States who continue to push for change after the protest.

Keto Nord decided to switch careers after he attended a Trayvon Martin protest in 2013.

“The Trayvon incident touched me personally because having a son, I knew what the world could be like. It was a realization that ‘hey this literally could happen to any of us,’” Nord said.

Nord transitioned from a career in the IT industry to become a teacher in Hillsborough County.

“There are many challenges that a lot of our public students face, especially those that come from challenging neighborhoods,” Nord said. “I wanted to positively impact as many youths as possible.” 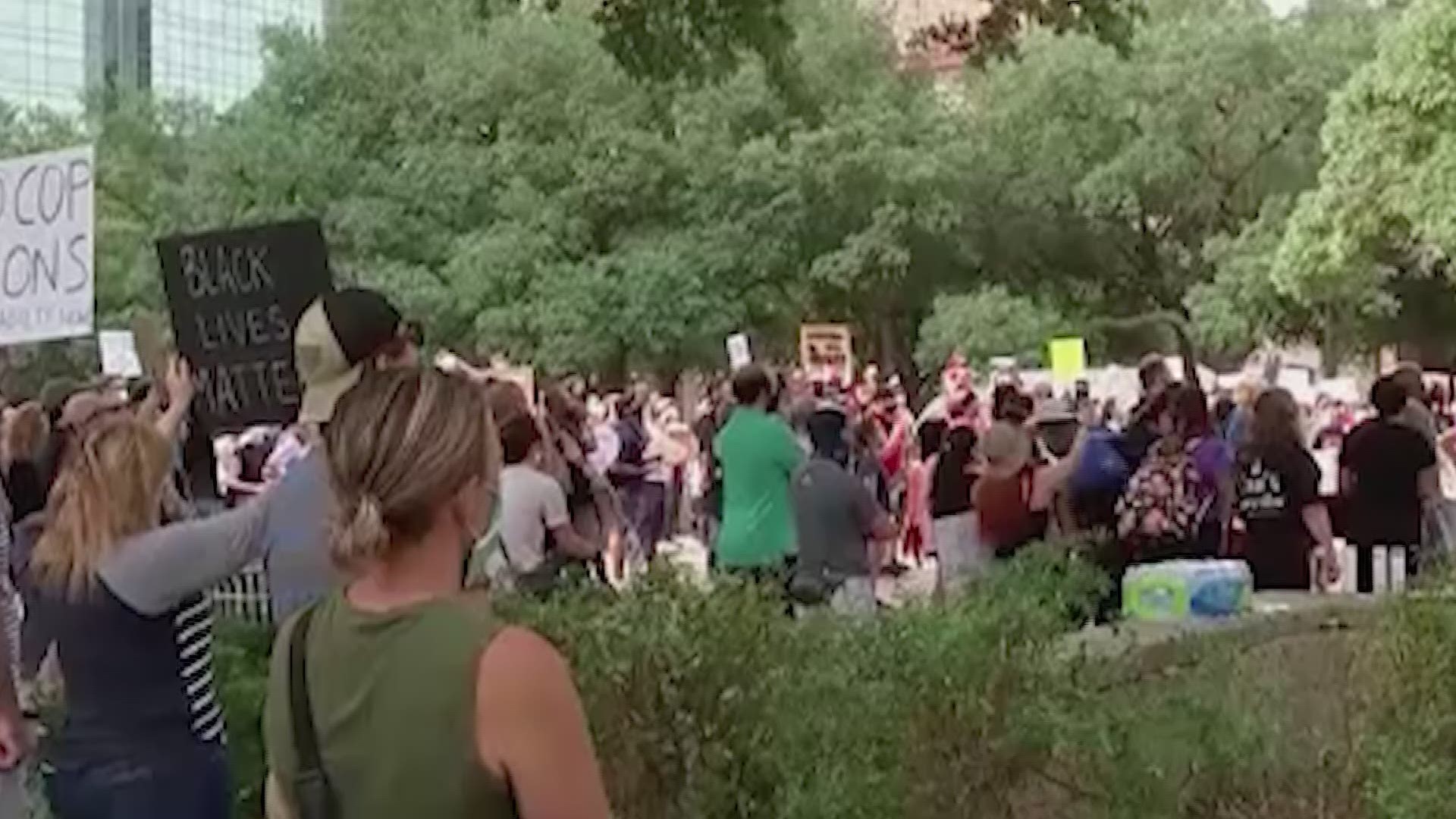 In America, Black men and women are more likely to be killed by police than Caucasians. Proceedings of the National Academy of Sciences found that about 1 in every 1,000 Black American men may lose his life by the hands of police. The rate for white men is about 39 out of 100,000.

These statistics are just one of the reasons why people are protesting today.

In Seattle, Katrina Johnson became a social activist when her cousin, Charleena Lyles, was shot and killed by police in 2017.

Johnson works for the Public Defender Association where she helps to divert people out of the criminal justice system and into community-based resources.

In addition, Johnson teamed up with the Seattle-based organization, Not This Time.

“They were already pushing an initiative to get de-escalation training, mental health training and independent investigations on the Initiative 940," she said.

Under I-940, officers would have been required to show they believed they were acting in good faith when they used deadly force. This made it difficult to bring criminal charges against police officers who believed deadly force was necessary.

The new language uses a different assessment -- whether another officer acting reasonably in the same circumstances would have believed deadly force was necessary.

“My cousin's case just kind of catapulted that into the forefront of what was going on and so we push for that and we actually got the law changed in Washington state,” Johnson said. “They are still killing us. But we did get the law changed. We are in the implementation process of Initiative 940 for police accountability… because before that we were an outlier.”

On July 8, 2012, Yolanda McNair learned her daughter, Adaisha Miller, was shot and killed by a Detroit police officer.

"She should have been turning 33 this year, but she'll forever be 24," McNair said.

After her daughter's death, McNair and people throughout the community protested against the unjust killing of Miller. Several years later, McNair continues to protest.

As a way to help families who lost their loved ones by the hands of police, Yolanda created Protect Our Stolen Treasures, POST. To amplify its message, POST holds peaceful protests around the country once a month.

“Each protest we go to the prosecutor's office or the DA’s office and call them out on their inability to do their job," McNair said. 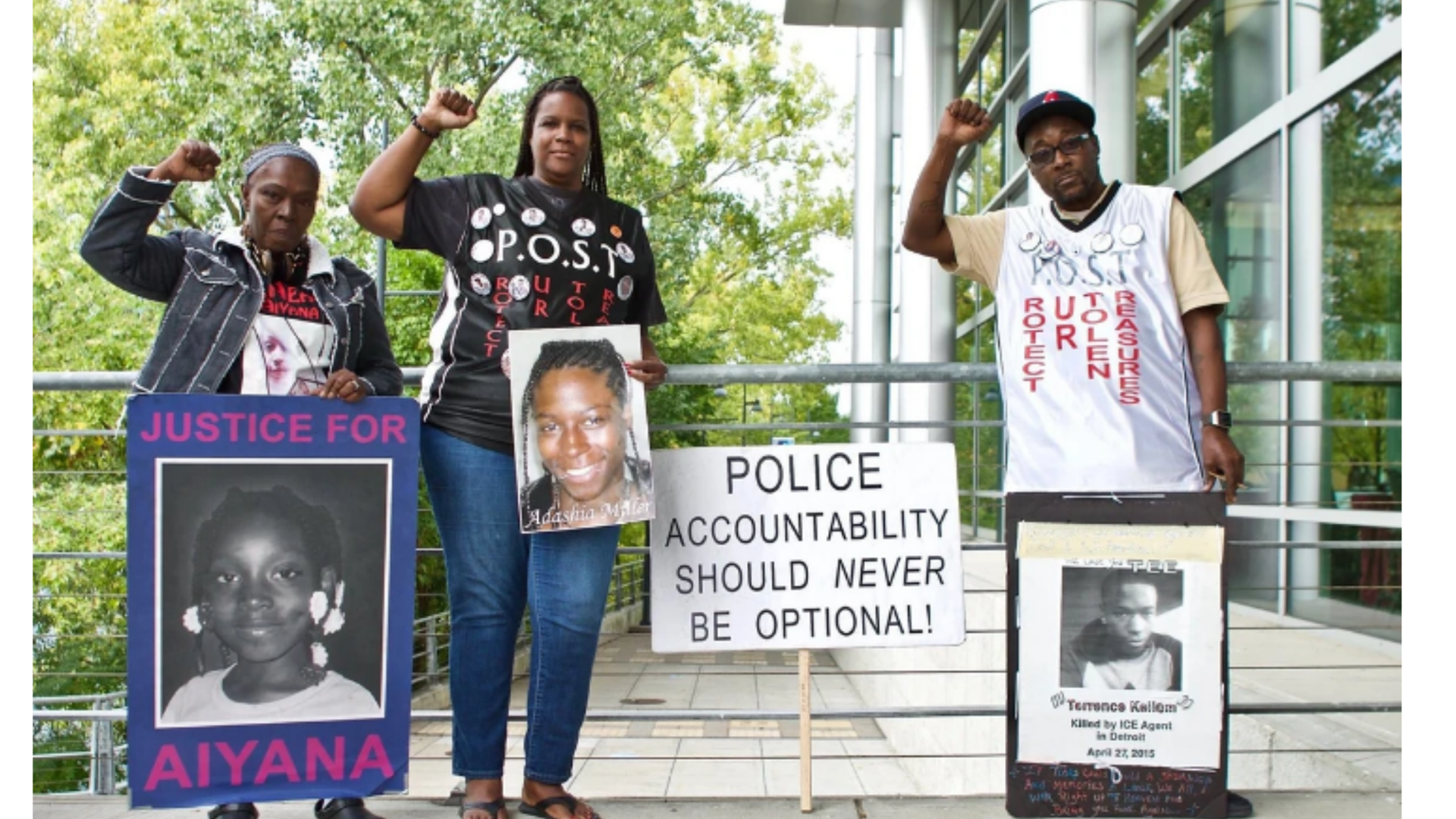 As people continue to protest against police brutality and unjust killings of Black American men and women, McNair gave one piece of advice to protesters:

"Don't stop. Write a letter every day to your district attorney and governor’s officer. Never let them rest. Make certain that they understand that this is for the long term," she said.