“Stand beside us…please”. Peaceful protesters gather in Orono to speak out against the death of George Floyd and racism in America

Dozens met at the Martin Luther King Plaza at the University of Maine campus in Orono. The group did not march and there was no police presence. 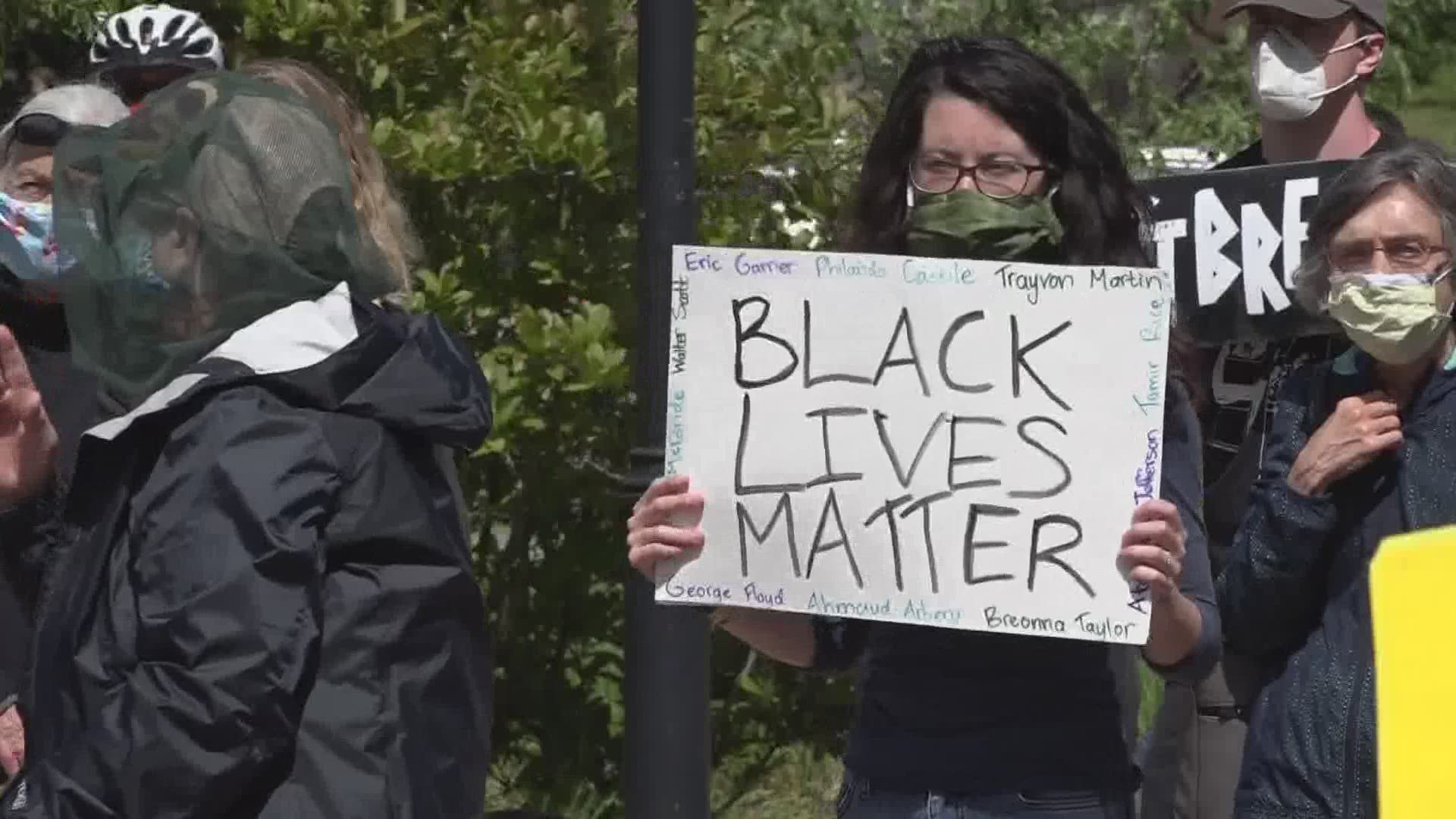 ORONO, Maine — The state, and the nation, has been reacting to the death of George Floyd, a black man killed by former police officer Derek Chauvin in Minneapolis, Minnesota.

In Orono, protesters gathered at the Martin Luther King Plaza on the University of Maine Campus to speak out about Floyd's death, police brutality, and racism in America.

Protestors, white and black, took turns addressing the crowd. Anna-Patrice Roberts, a UMaine student, and Julianna Rogers were two of them.

“I know ( we as people of color) are sparse, but we are here, and you need to understand our stories and our history and understand why we feel the way that we feel," Roberts added.

Doug Allen was a co-organizer of the protest and has been a professor at UMaine for nearly 50 years. He's was apart of the 19060s Civil Rights movement and lived in India during the time of Mahatma Gandhi.

“(Today is about) bringing people together, connecting, and motivating them to work really hard to bring about lasting changes," Allen said.

Allen added many of his students live in terror because of the color of their skin and that the problems our country faced in the past are still here in the present.

“We’re trying to create a better world but it’s only possible if we do so," Alen said.

As protestors sat, kneeled, and sang together the message was clear, Mainers are in this together.

“Stand beside us…please," Debbie Earker, a protestor said when asked what white people can do to help their fellow neighbor. “It means the world, it really does. I honestly did not expect more than a handful of people.”

The protesters spent an hour sharing their thoughts and feelings then sang in unison.  They did not march around campus or the town. Protesters announced they would meet again in front of Bangor City Hall at 5 p.m. Monday.

RELATED: World uneasily watches US protests but US racism seen before 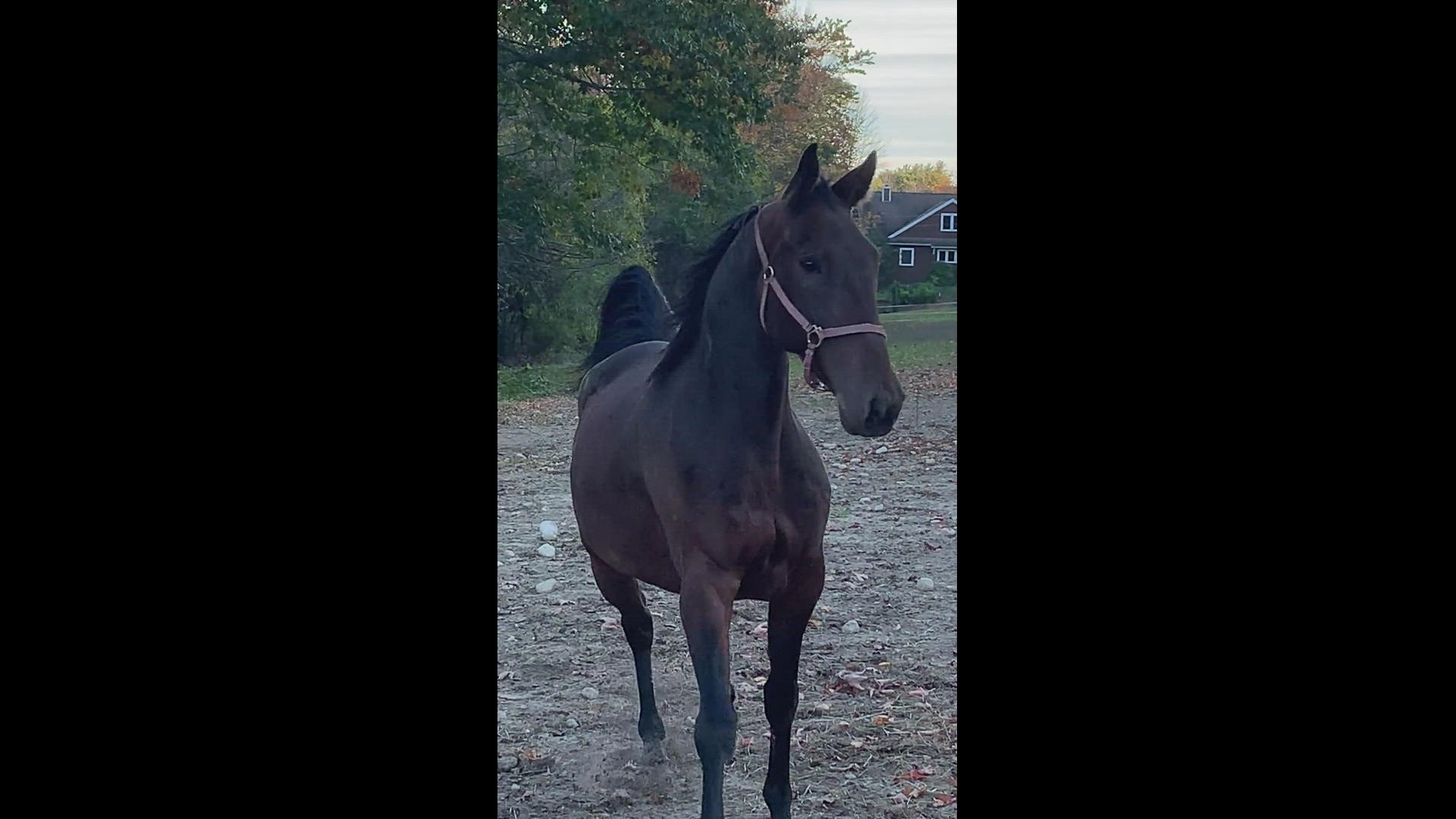