Nordic Aquafarms is one step closer to the approval of its salmon farm in Belfast. Monday night concluded the last state-level permitting meeting

The proposed salmon farm has been met with public opposition from the beginning of the application process. Monday was the final time the public could comment. 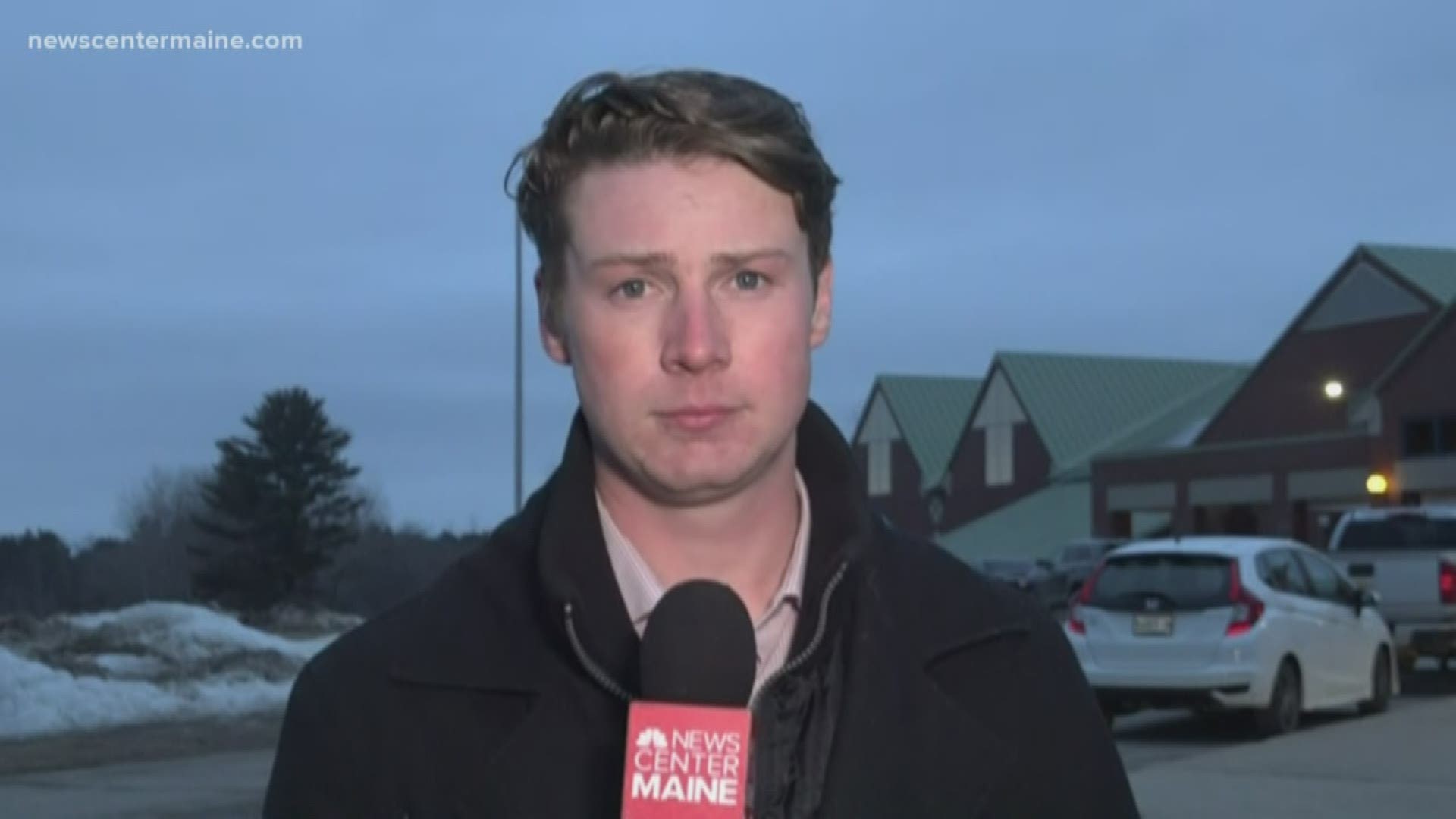 BELFAST, Maine — Although the town of Belfast is known for its fishing community, many fish and lobstermen are outspoken about a new Aquafarm coming into town.

Nordic Aquafarms is a Norwegian based company that has Aquafarms all over the world, the newest planned site location, Belfast, Maine.

Monday night was the last of at least a dozen public hearings about the proposed facility. The hearing was held in front of the Maine Department of Marine Resources and all comments were sent to the Board of Environmental Protection for final deliberations.

This hearing focused on Nordic Aquafarms disposal of subtidal excavation material and proposed measures to ensure that no local fisheries are impacted.

The hearing was the last time for the public to make open comments or constructive questions. During the meeting, the Maine Department of Marine Resources said that written public comments will be taken through its office until March 12.

The company is trying to have its application passed for a salmon facility. The farm would produce tens of thousands of tons of salmon and several jobs for the town.

Edward Cotter is a Senior Vice President of Nordic Aquafarms. He said after several public hearings dating back to last June, construction is ready to start.

“If we can start construction this summer or early fall it’s about a two-year construction period until operations," Cotter added.

But the site's proposal has its concerning flaws. Upstream Watch is a Midcoast Maine River advocacy group. John Krueger is one of its board members.

"Upstream watch is a group of scientists and truly our goal is to say if there’s going to be a permit, that it be a good one," Krueger said.

Flaws with the permit include ecosystem impacts, pollution problems with the Penobscot Bay, water discharge, among other things. Krueger added that the proposed site is another big issue.

“With all the water that’s here everybody thought woah, this is going to have a lot of water, but it turns out it doesn’t. It’s a fractured bedrock system," Krueger added. "So we said this, look if you put this in the industrial park and hey we’re happy. There won’t be a pollution problem in our bay.”

There is no timetable for when the application will be approved or denied.