In February, No CMP Corridor turned in a previous petition to force a statewide referendum vote on the project. 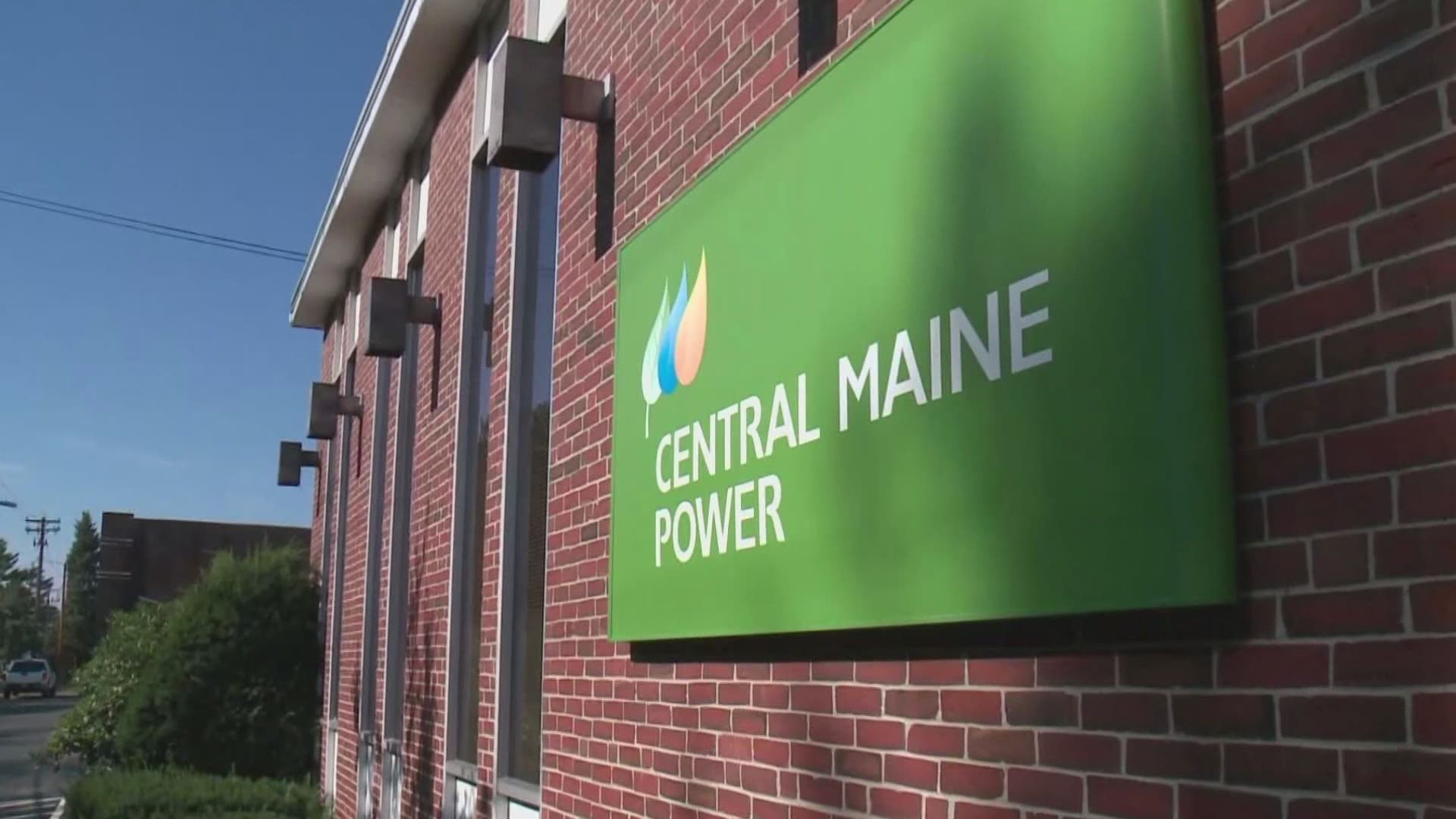 AUGUSTA, Maine — For the second time in a year, Tom Saviello put his name at the top of the petition to force a vote on the Central Maine Power corridor.

Saviello is one of the leaders of NO CMP Corridor, a group hoping to block the controversial transmission line CMP wants to build to bring hydropower from Quebec through Maine for Massachusetts. The project has won approval from the Maine Public Utilities Commission and Department of Environmental Protection and is currently awaiting the decision on a needed permit from the Army Corps of Engineers. It is also being supported by Gov. Janet Mills.

In February, No CMP Corridor turned in a previous petition to force a statewide referendum vote on the project. That petition sought to require the Maine PUC to rescind the approval it had granted for the project, but the Maine Supreme Court ruled that effort violated the state constitution. The result? No vote this year.

That’s what prompted the new petition which, if passed, would require the Legislature to approve any new “high impact” transmission line, approve any leases that cross state-owned public lands, and would also prohibit any transmission line in what it terms the Upper Kennebec Region, which is the area of the proposed CMP line from Quebec.

“People do not want them to rape our woods and change our way of life here and that’s why the energy and enthusiasm are out there to make a difference,” said Saviello, a former legislator himself.

He says the new petition will be at polling places on Tuesday, and they hope to gather signatures to take to the Legislature this winter, which would force a vote in 2021.

The petition effort is already taking heat even before the signature collection starts. Clean Energy Matters, a PAC formed by Central Maine Power to support the corridor project (officially called the New England Clean Energy Connect) criticized the new referendum effort, as well as aspects of the petition drive.

Auger and Clean Energy Matters are also criticizing the reported plan by NextEra, a rival energy company, to provide more than $1 million to pay for the collection of signatures for the petition.

“This is an out of state, dark money group trying to stop the corridor because it will hurt their bottom line and that’s what this is about,” Auger said of NextEra.

Saviello said the petition drive is a “grassroots” and volunteer effort. However, he added that supporters of the corridor have spent millions on promoting it.

“I have said all along anybody who wants to help us is welcome."

The petitions need to be submitted in time to meet Legislative deadlines this winter if the anti-CMP group wants to get the question to voters in 2021.