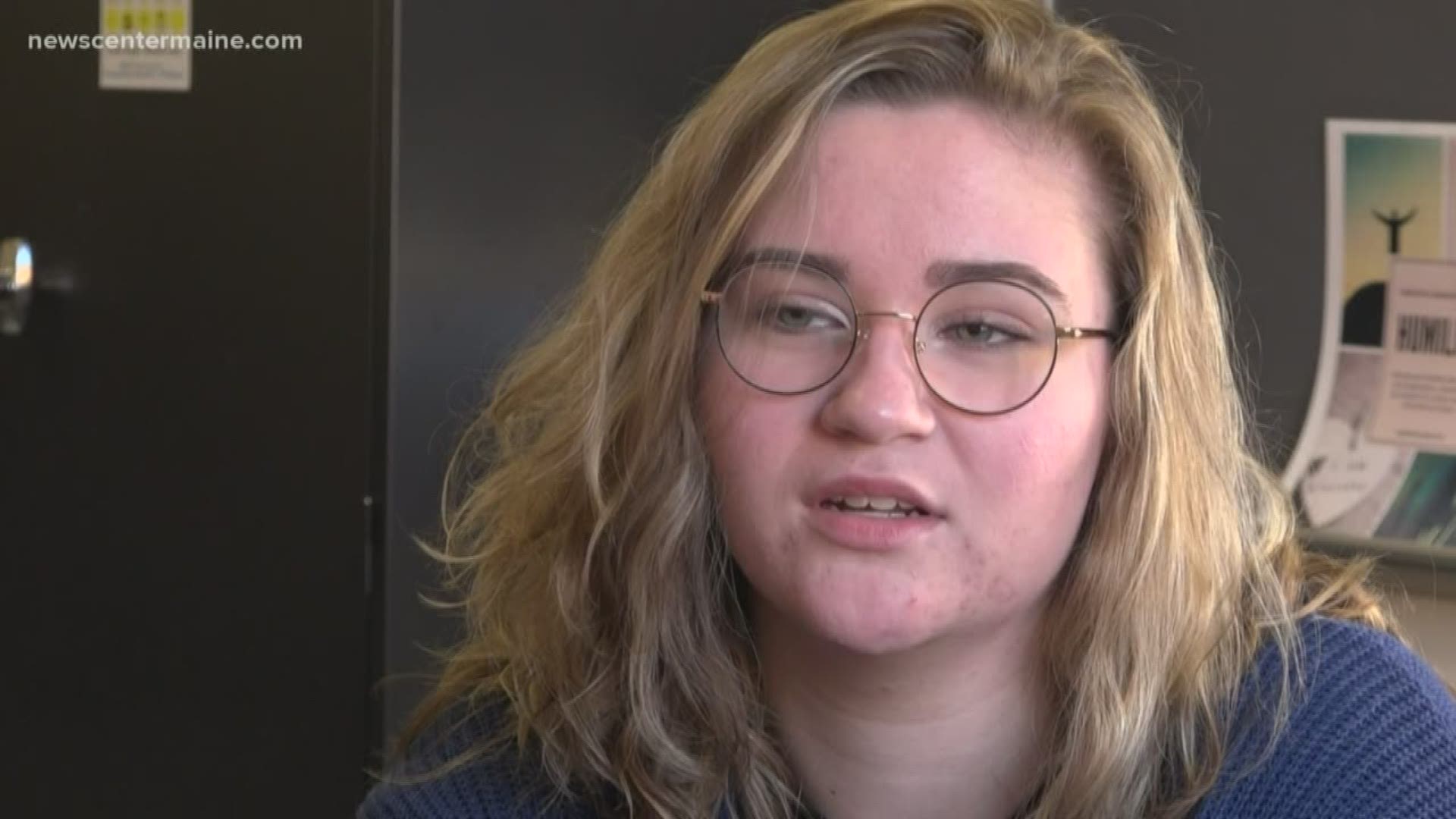 Advocates say the move is a small step to combat stigma surrounding mental illness in a state where young people are struggling with things like depression and anxiety at rates higher than the national average.

"I struggle with that, and I know a ton of other kids struggle with keeping up with everything," Brunswick high school student Hannah Vansavage said. "So I think mental health days are kinda like a good way to refresh and restart."

Brunswick High School is the first state in Maine to train students through the Sources of Strength program on mental health.

RELATED: Kids in Crisis: Brunswick High School first in the state to launch program to train students in suicide prevention

The program is designed to encourage peer-to-peer support throughout the school by encouraging dialogue around tough topics like suicide.

Several students in the program spoke to NEWS CENTER Maine in support of the new law.

"We all have stuff that's going on and some of us are more expressive, some are better at hiding it," Inua Saibou-Baldi said.

30 percent of high school students across the state reported feeling 'sad or hopeless,' according to the latest Maine Integrated Youth Health Survey.

"The days of 'It's a phase.' or 'It's a stage.' need to be gone," Jenna Mehnert, Exec. Director of National Alliance for Mental Illness (NAMI) Maine said. "We need to realize that mental health challenges start young, and the more supportive we are younger, the more able they are to manage that as they grow."

"It's a huge issue with a little tiny bill,"  McCreight said. "In committee, someone said 'Should we really be talking about this? Are we making it worse?' Absolutely not. Has it worked not to talk about it?"

That is why students at Brunswick High School said the new law will support the work they do by encouraging both students and parents to talk openly about their mental health challenges.

"I think it's important to be intentional about it," Mehnert said. "Just because you're feeling sad or a little overwhelmed is not necessarily a reason not to go to school. But recognizing that mental health does have a profound impact on a child's ability to perform in school."

The law is expected to go into effect by the end of the school year, 90 days after the close of this legislative session.