The speedway will honor Bahre with infield signage, a moment of silence and recognition before the invocation. 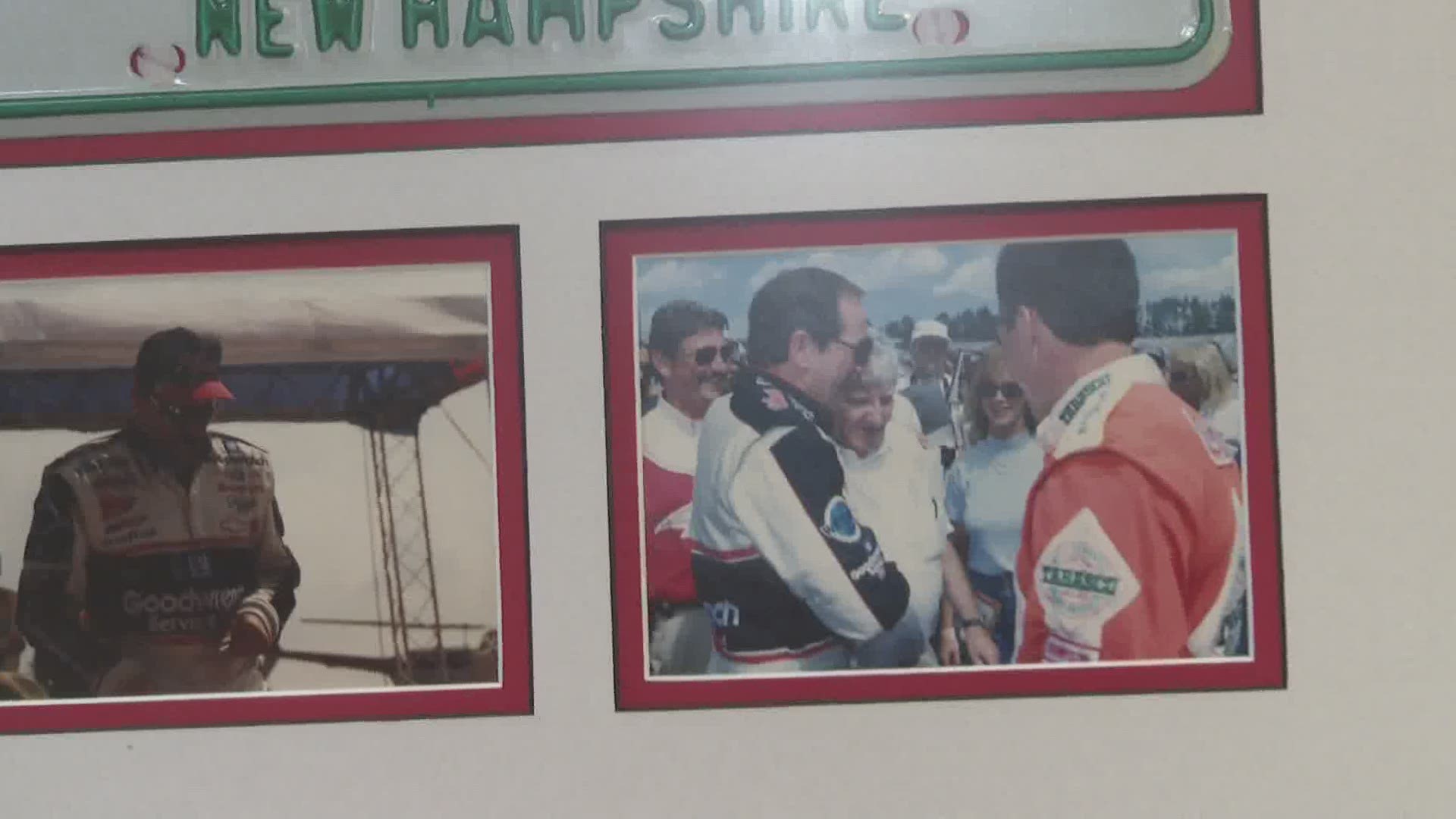 A pioneer in motorsports across New England, Bahre passed away last week at the age of 93.

Sunday, before the green flag falls on the 30th anniversary running of the Foxwoods Resort Casino 301 at “The Magic Mile,” the speedway will honor Bahre with infield signage, a moment of silence and recognition before the invocation.

In recognition of his significant influence on motorsports in New England and beyond, Bahre was inducted into the Maine Sports Hall of Fame in 2017.

Pre-race festivities will also include the following dignitaries:

Tickets for Sunday’s Foxwoods Resort Casino 301 are available here.  Adult tickets start at $70. Tickets for kids 12 and under are $10.

Free parking will be available in the S1, S2, S3 and S9 lots on Aug. 2. There will be no trams, camping, or open bathhouses for this event.

More details can be found on the New Hampshire Motor Speedway website.