Clean beauty products are all the rage, but J.R. Liggett of Cornish, NH, has been making products with no chemicals, dyes, or plastic bottles for 40 years 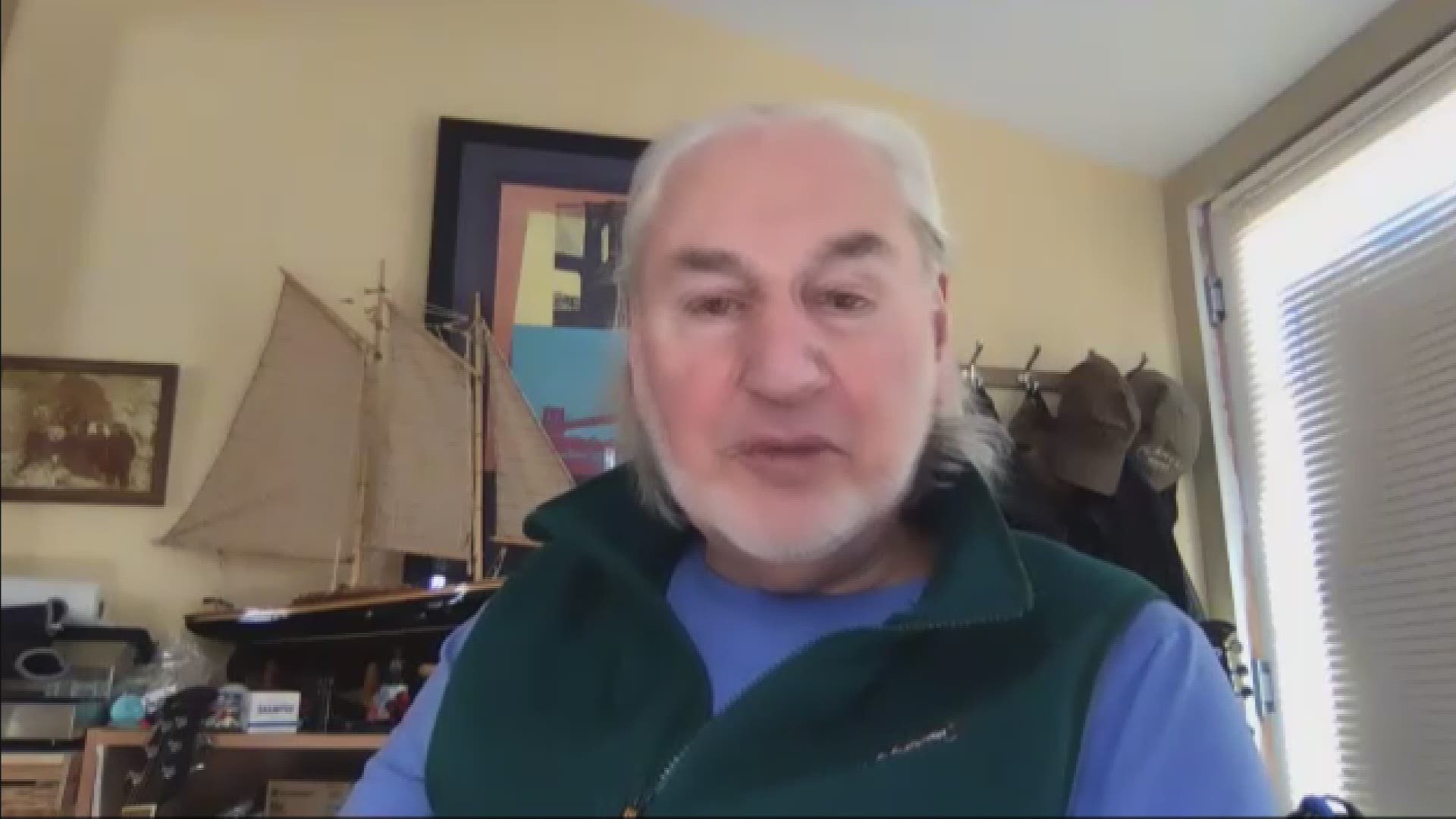 CORNISH, New Hampshire — The clean beauty movement— products that are paraben, sulfate, chemical, and dye-free—is a booming billion-dollar business. While it might be considered all the rage, one man in New England has been working at it long before it became trendy.

From his farm in Cornish, New Hampshire, Jim Liggett, along with his wife and nine employees, make old-fashioned shampoo bars. No liquid here, just a bar of soap for your hair, which means no plastic bottles to toss. Liggett stumbled upon the recipe in a 19th-century cookbook and while he's made alterations, it's similar to the original.

All the J.R. Liggett's products contain simple ingredients, all of which can be easily pronounced, no chemicals, no detergents, and no preservatives. It's a simple philosophy that Liggett runs his company by but an effective one.

"We don't try to be too serious about things other than that we have great ingredients and make terrific products," says Liggett.

Growing up in Nebraska, when he was just five-years-old, Liggett got his hands dirty for the first time making lye soap with his Great Aunt Anne.

"I really enjoyed it because it was just a process and when you are finished you really had a sense of accomplishment because you really did something," remembers Liggett.

Credit: NCM
J.R. Liggett has been making old fashioned shampoo bars for more than 40 years from his farm in Cornish, New Hampshire.

Years later, after ditching life working in New York City advertising, Liggett and his wife bought their farm in Cornish. It was there he saw an episode of Chronicle where a Maine man was interviewed, which had a profound effect on him.

"The guy says, 'we have a saying up here in Maine: Use it up. Wear it out. Make it do or do without.' I thought that's the most profound thing I've ever heard."

What is your favorite Maine saying? This is now mine FOREVER!!! https://t.co/BWgDlfiCyj #maine #mainesayings pic.twitter.com/nr3lneLP3e

So profound was the saying that it lives on every shampoo bar Liggett has ever made. After forty years in business, his product line continues to grow with lip balms and shampoos for animals. His customer base has grown too. J.R. Liggett's products are sold all over the U.S., in Europe, and in South Korea.

RELATED: New England woman wears same dress for 100 days in a row and 'no one notices'