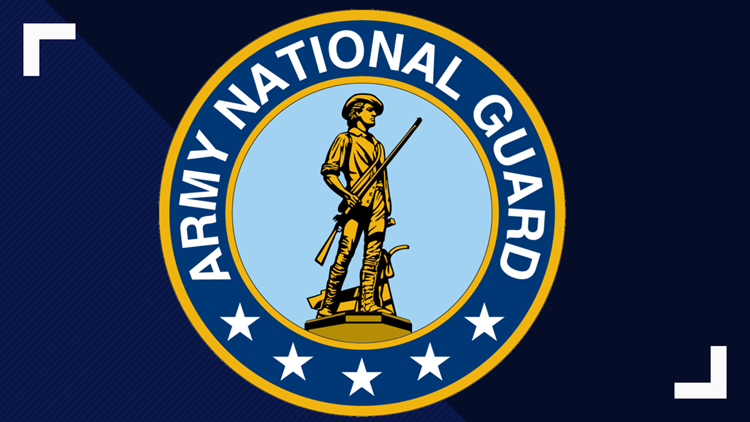 The unit was departing Saturday to participate in Operation Atlantic Resolve, which is aimed at deterring Russian aggression and training with allies.

The effort in Montenegro will be part of an effort to prepare the country for admission into NATO.

As a battalion headquarters unit, the 69 soldiers from the 286th will support five companies from Georgia, Pennsylvania, South Dakota and New York. The 286th isn’t expected to return until late January or early February of 2020.