Lifeguard captain at Ogunquit Beach said this year has been more difficult to find lifeguards than usual. 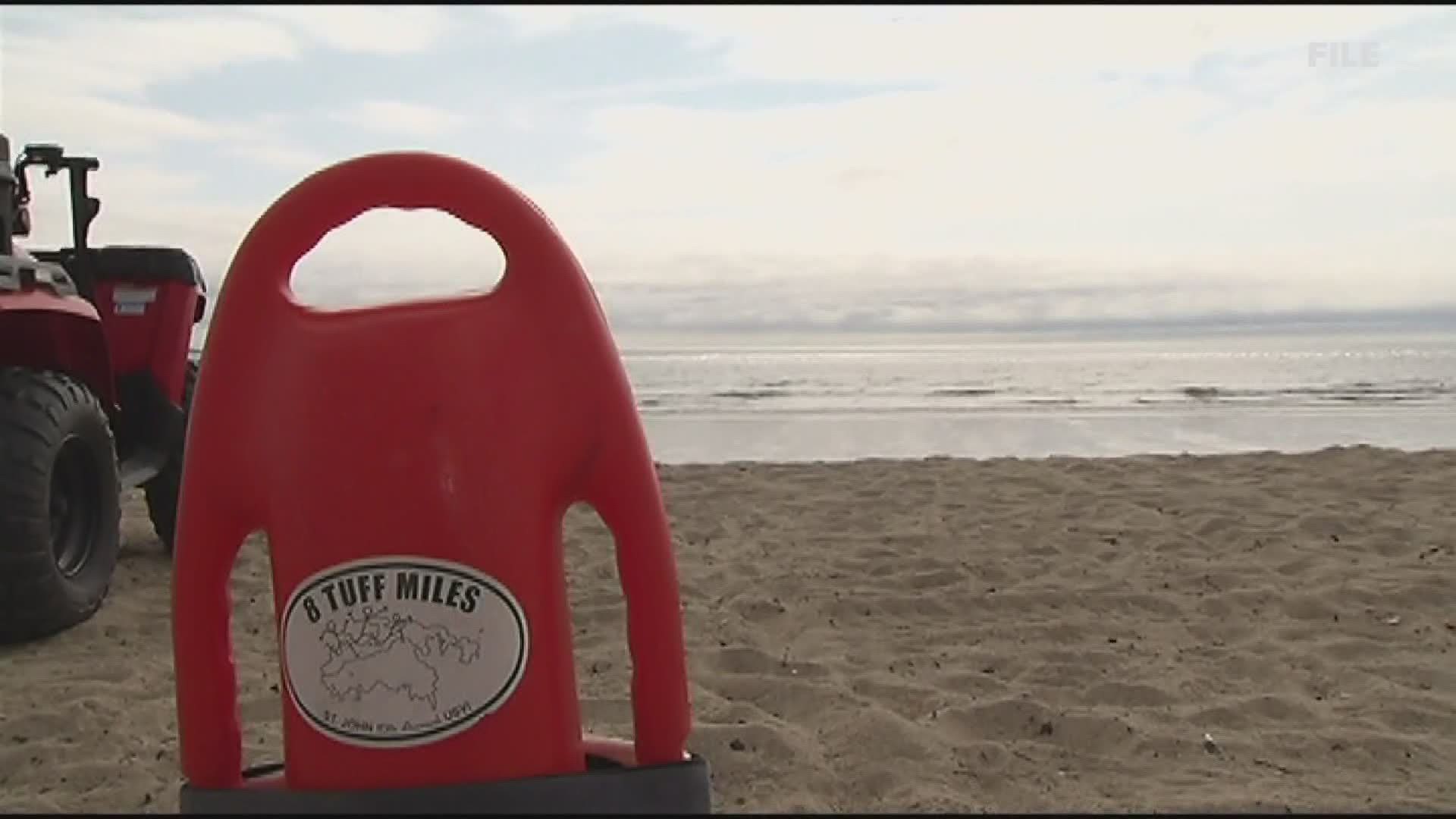 OGUNQUIT, Maine — Summer is right around the corner and beaches and pools across the country are running into a problem.

The American Lifeguard Association says the national lifeguard shortage is the worst in 30 years.

Officials say the shortage is largely because lifeguards lost a full year of training. They worry this could lead to more drownings.

"Maybe the uncertainty of the pandemic," he said. "We do have to start our hiring process in the wintertime, like in January, February, and it was definitely slow going to get applications coming in."

"Our state park beaches attract really excellent personnel for a number of reasons and my personal favorite reason is how beautiful our state parks are," said Jim Britt, director of communications, Maine Department of Agriculture and Conservation

"Most drownings, I say 99 percent, occur at unguarded beaches. It's almost 100 percent success rate if you have lifeguards on duty, just to have a set of eyes because you don't know," Argenti said.

He advises people to be aware and careful this summer to prevent a tragedy.

"Stay near a lifeguard stand. I know people want to spread out especially because the pandemic is not completely over yet, but please try and stay in front of a lifeguard," said Argenti. 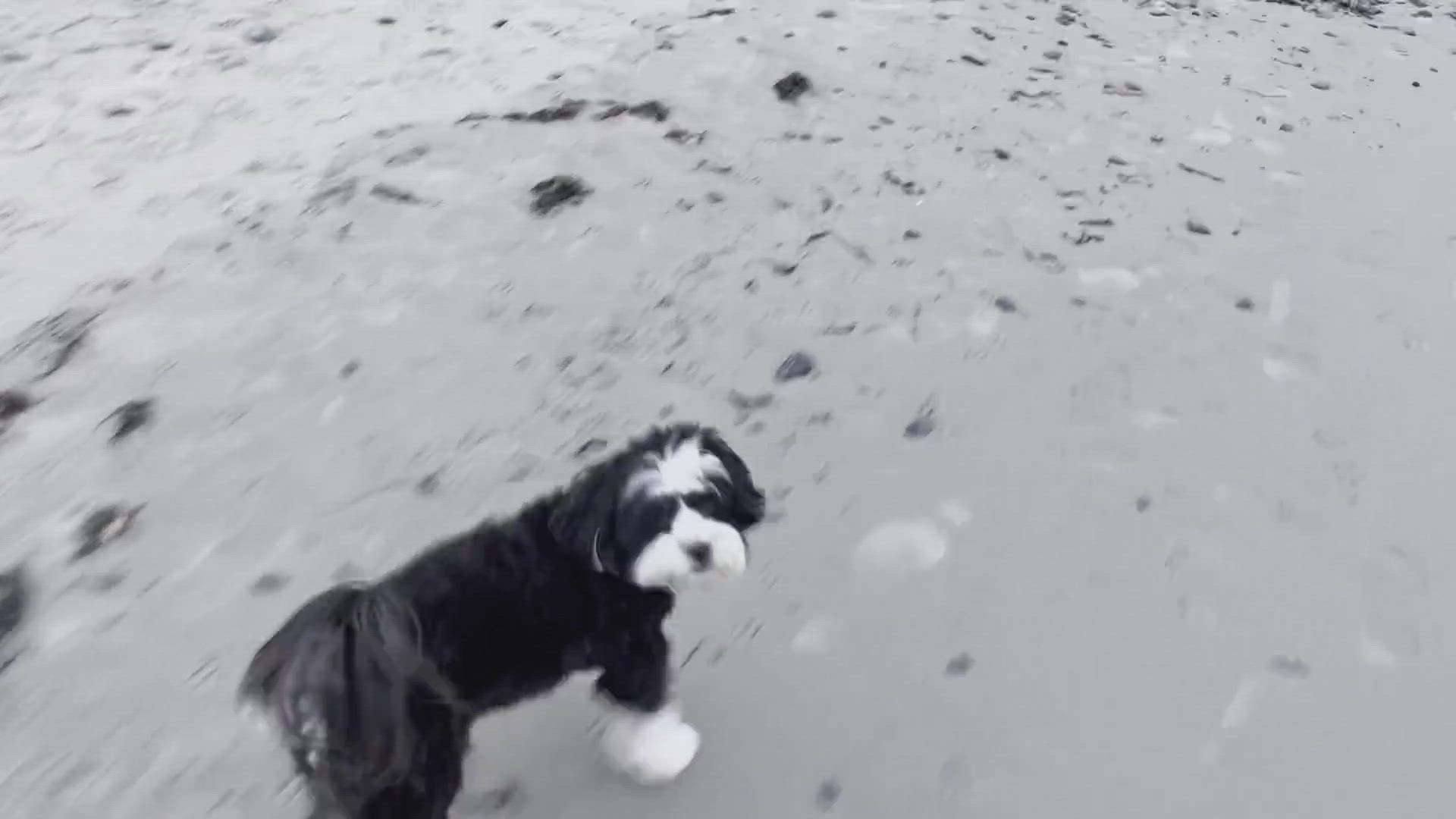